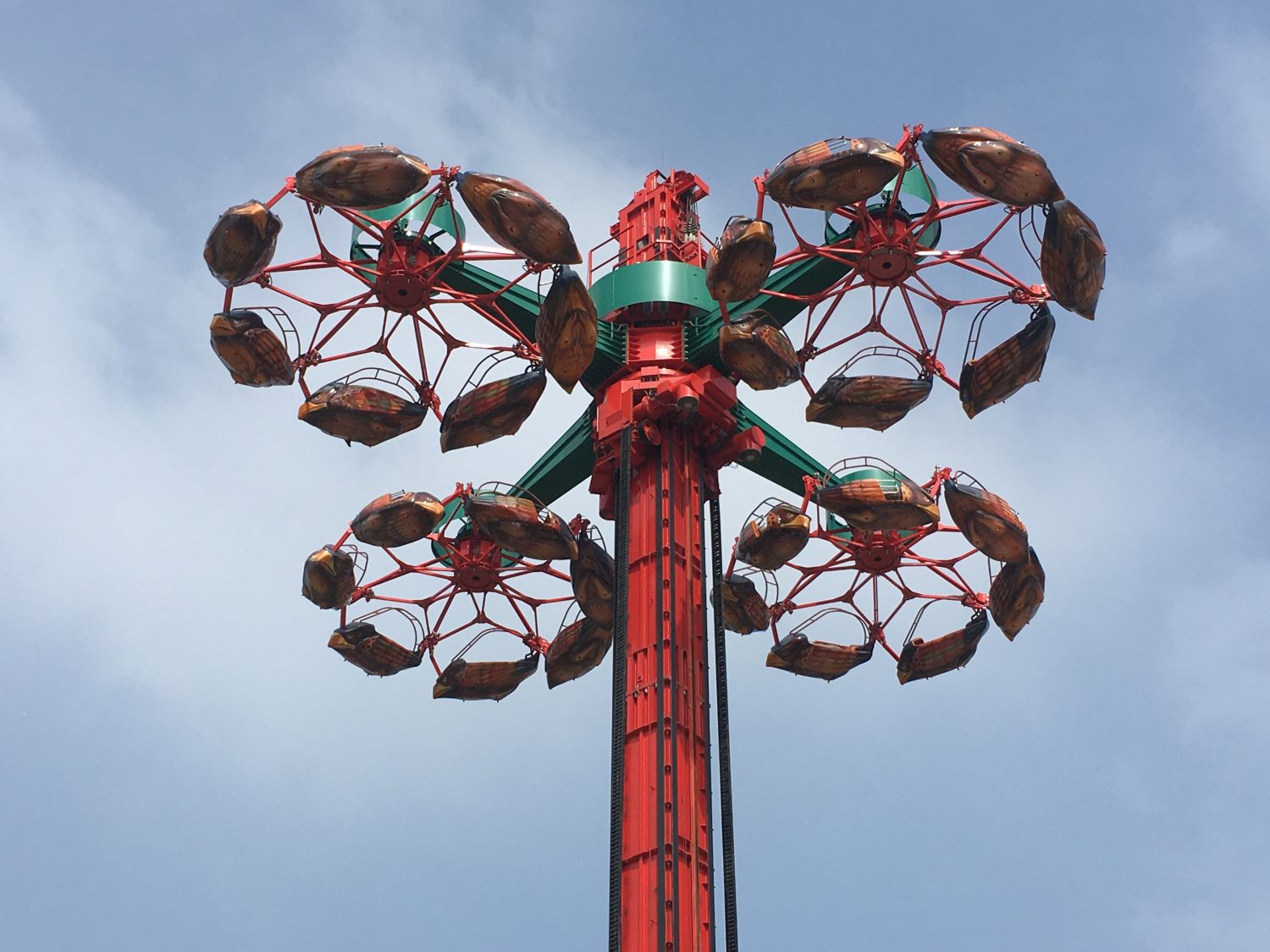 Huss Park Attractions has announced the opening of a Condor 2G ride at Sun Tzu Cultural Park in China.

Launched just in time for Chinese New Year, the ride features the classic Condor gondola design and carries a maximum of 56 passengers. The park in Shandong is the first “military cultural theme park” in China, designed to promote Sun Tzu culture. It features over 30 rides of various sizes.

With its 31-metre (102m) high tower, the Condor represents a striking new landmark for the park. The attraction is the second generation (2G) of a product from the Huss Classic Rides range and features a lift assembly with four cantilever arms, each carrying a satellite in the form of star shaped steel frames.

At the circumference of each gyro frame are seven double-seat, counter rotating gondolas which are suspended on a horizontal axis and are capable of a free swinging motion. During the ride, passengers are taken up to a height of 24m. This is the latest second generation version of the ride delivered to China in recent years. As well as the gondolas seen here, Huss can also supply the Condor with several other configurations. Two different options, including both swinging and static outward-facing seating, can be found on the Fata Morgana installation at Tivoli in Copenhagen, Denmark.

“As part of our Classic Rides range, the Condor has proved very successful over the years for parks around the world,” says Huss CEO, Mirko J Schulze. “It’s a popular attraction with the whole family and we are sure it will prove equally successful at Sun Tzu Cultural Park.” 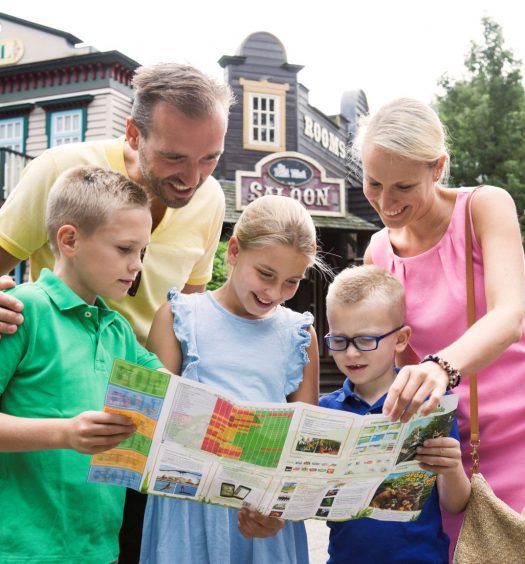 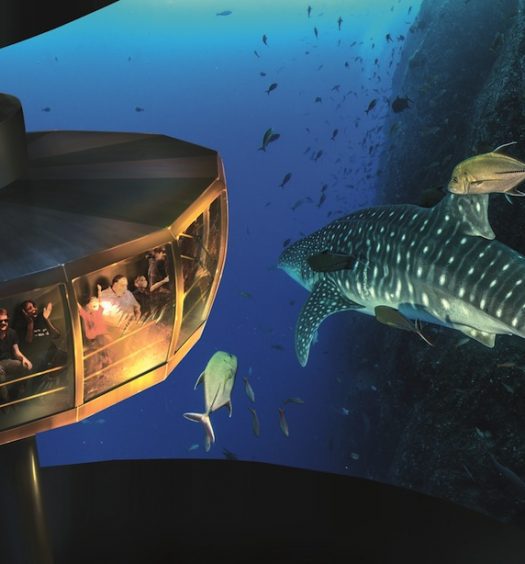