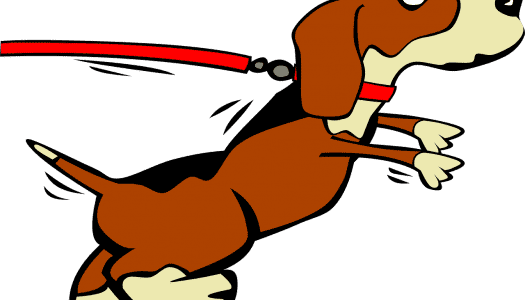 Secret Life of Pets: off the Leash! opens at Universal Studios Hollywood for technical rehearsals

Secret Life of Pets: off the Leash! opens at Universal Studios Hollywood for technical rehearsals

The highly anticipated Secret Life of Pets: off the Leash! ride has opened at Universal Studios Hollywood for a technical rehearsal.

After boarding the attraction, guests are transformed into puppies, teaming up with Gidget, Duke, Max and Snowball, as they traverse the streets of New York on their quest to find a ‘forever home’.

The transport the puppies use to wind their way past pets’ apartment homes, many of which are recognisable from the film, are cardboard boxes. The journey through New York City ends in an explosive climax, when the puppies are whisked off to be groomed and pampered ahead of Adoption Day.

The ride concludes in a celebratory format where the puppies are homed alongside other puppies in attendance on the ride.

Secret Life of Pets: off the Leash! will officially open on April 16, 2021, alongside the full reopening of Universal Studios Hollywood.

AnimaLive to exhibit at DEAL 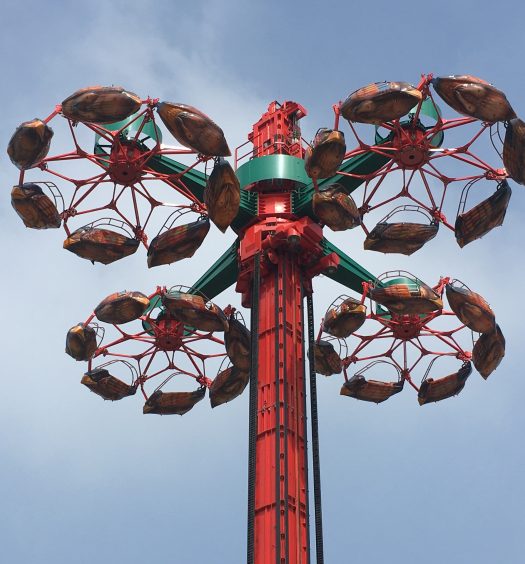