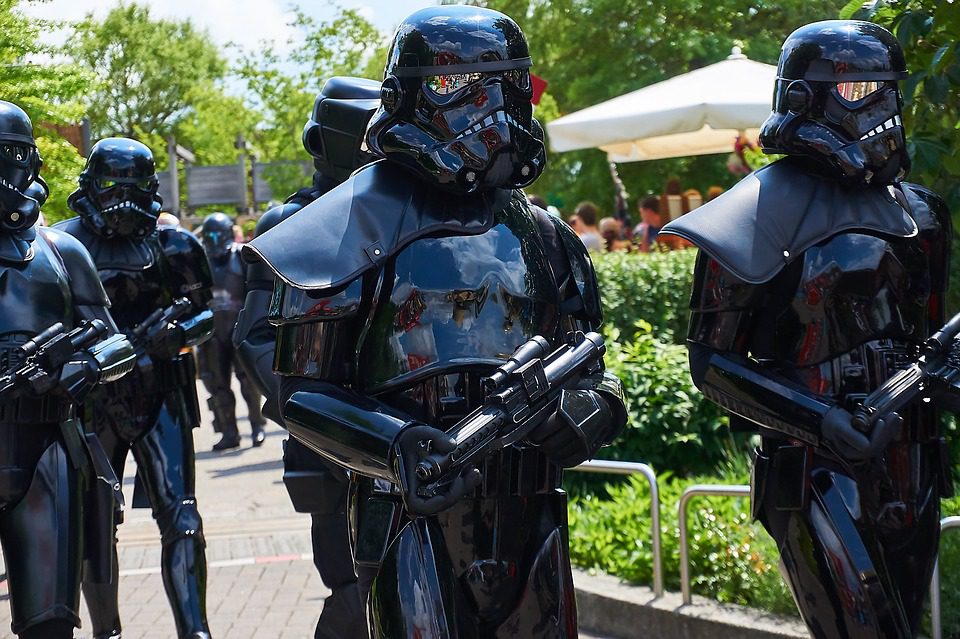 Star Wars fans are in for a treat as hints about the imminent arrival of Disneyland’s new Star Wars: Galaxy Edge theme parks are to be revealed in a forthcoming special Marvel comic edition.

The Star Wars-themed park is due to open this summer at Disneyland in Anaheim, California, with another attraction centred on the epic space opera franchise scheduled to open at Disneyland Orlando in the autumn.

Until now little has been revealed about the widely-awaited Star Wars attractions, keeping fans of the movies and theme park fanatics guessing.

Providing some much-awaited insight into the elusive Galaxy Edge parks, reports have emerged that a special Marvel comic will be released prior to the official opening of the park that will provide fans with information into the mythology of the Galaxy Edge parks.

This April, Marvel is inviting fans to join writer Ethan Sacks and artist Will Sliney in a comic book voyage to the Star Wars theme parks.

“Our series will give fans the chance to visit Black Spire Outpost months ahead of voyaging to Batuu in person. Armed with top-secret sketches and information from Walt Disney Imagineering and Lucasfilm, we are keeping this authentic to the spirit of this rich new setting.

“I’d tell you more, but I already have the death sentence on 12 systems…,” Sacks added.

Giving fans an earlier snippet of what they can expect at the theme parks, December 2018 saw Disney share a new behind-the-scenes video of the Star Wars: Galaxy Edge theme park.

The video shows Walt Disney Imagineering’s Creative Executive Scott Trowbridge saying visitors will be able to “give themselves over to the story and play with us in the world of Star Wars.” 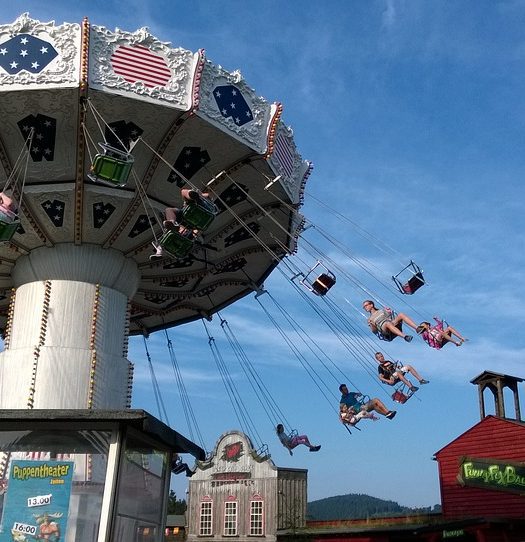 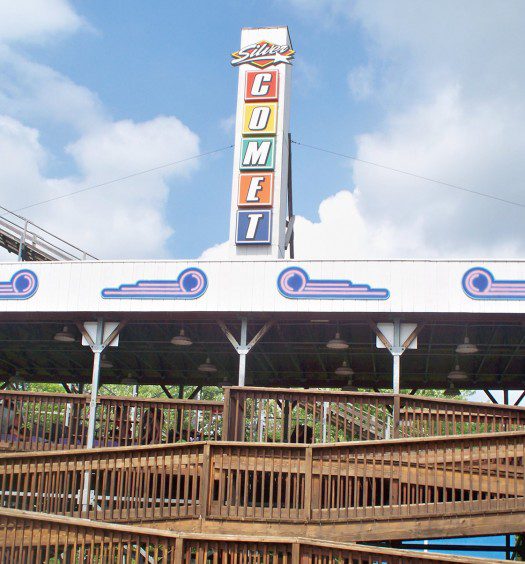