IAAPA Expo Asia 2019 (formerly Asian Attractions Expo) took place in Shanghai, China, from June 11  to 14 (trade show from June 12 to 14), with the event featuring the largest show floor in the expo’s 21 year history.

A total of 429 companies from around the world showcased new products and services across 13,302 net sq.m (34,500 gross sq.m) of trade show floor space in the Shanghai New International Expo Centre. Demonstrating the continued growth and strength of the attractions industry throughout Asia – and the rest of the world – preliminary estimates indicated 11,400 industry attendees from 80 countries, including 8,100 qualified buyers, participated in IAAPA Expo Asia. The total number of buyers in attendance represented a 25 per cent increase over last year’s event in Hong Kong.

Joe Schott, president and CEO of Shanghai Disney Resort, delivered a keynote speech to 300 attendees during the expo’s Leadership Breakfast on June 13, while 119 people attended the Lunch and Learn event featuring Michael Croaker, head of entertainment for Village Roadshow Theme Parks. A total of 1,324 people took part in the expo’s education conference, while 43 people participated in the IAAPA Institute for Attractions Managers and 64 attended the IAAPA Safety Institute.

Exclusive events also took place throughout the week, with 750 people attended the Opening Ceremony which featured entertainment from Shanghai Disney Resort and a traditional Chinese dance performance. Other events were also held at leading attractions in Shanghai, including a sold-out Opening Night Reception in the evening of June 12, when 700 people enjoyed lively entertainment at Shanghai Haichang Ocean Park, the newest and award-winning marine park in Shanghai. Other featured attractions included Shanghai Disney Resort, Shanghai Natural History Museum and Hello Kitty Shanghai Times during EDUTours and the Shanghai Dungeon during the Young Professionals Reception.

“IAAPA Expo Asia 2019 exceeded our expectations,” said IAAPA president and CEO Hal McEvoy. “Attendees from all over the world came together in Shanghai to discover innovative new ways to grow their businesses.”

The final results of the show for exhibitors will, of course, filter through in time but the majority of those InterPark spoke to were happy with the outcome of this year’s event.

“The IAAPA Expo Asia 2019 show was as every year a profitable moment for the Far East market,” said Alberto Zamperla, CEO and president of Antonio Zamperla S.p.A. in Italy. “It represented also an opportunity to show the latest additions of our rides portfolio. The presence of our Factory Coaster’s vehicle at the expo – the completed ride will open in September 2019 at Wuxi Sunac – has certainly attracted the attention of most of the present audience.

“During the event we have gained several new leads and we have had the occasion to develop and proceed with hot, ongoing negotiations. IAAPA Expo Asia once again this year proved to be an excellent negotiating and discussion table for all the Far East market.”

At WhiteWater West, director of marketing Una deBoer noted: “The last time the show was in Shanghai, the China market was hot. Since then, it has settled to a more sustainable level, reflecting the wilder world economy. We enjoyed speaking to some exciting ‘walk-in’ new projects and existing customers about expansion plans and new parks in the works – overall the show reflected a healthy pipeline to look forward to.

“In terms of trends,” she went on, “we continue to see interest in iconic rides like SlideWheel, which can help differentiate parks, and the growth of IP in parks (expressed in highly themed Aqua Play). They also help enrich the guest experience and make the day more memorable. Water rides are seeing a resurgence in China, with a number of new spinning rapids rides and Shoot the Chutes opening across the country in 2019 and 2020. Parks are recognising that guests enjoy a bit of splash as an important element in the ‘dry’ ride mix.”

Jon Weston, chief sales officer at Ropes Courses Incorporated, also commented on a successful event, saying: “RCI has a growing presence within the Asia-Pacific market so attending the IAAPA Expo Asia show for the third year in a row was both insightful and productive. During those three days we were able to meet up with RCI distributor TOSHO, prospective distributors Climb Korea Co. Ltd. and Zipline Korea Inc. and discuss potential projects alongside another one of our distributors, the Highgate Group, as we shared a booth.”

A panel of judges, made up of IAAPA industry facility members, selected the winners based on three categories of booth size: 9-27sq.m, 36-72sq.m and 81sq.m and larger. Judges evaluated booth design, branding, staffing and overall appeal.

IAAPA Expo Asia 2020 will be held in Macau, China, from June 8 to 11. Advance exhibit sales are strong according to the organisers and more than 250 companies have already reserved over 9,173 net sq.m (23,090 gross sq.m) of space for the event. Exhibitor information is available on the IAAPA website and detailed information on the event will be added later this year. 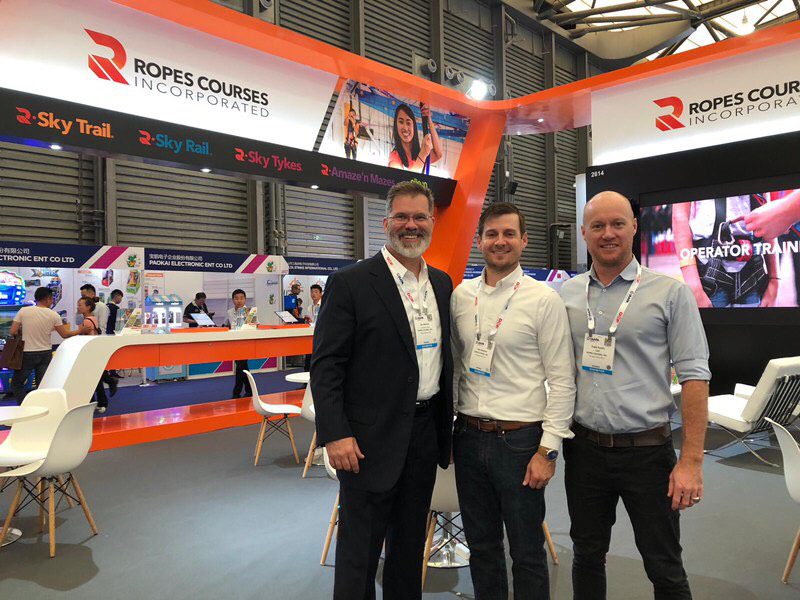 From left to right on the Ropes Courses Incorporated booth are Jon Weston, chief sales officer, Dan Mooney, director of international sales, and Todd Austin, RCI distributor and head of sales for the Highgate Group. 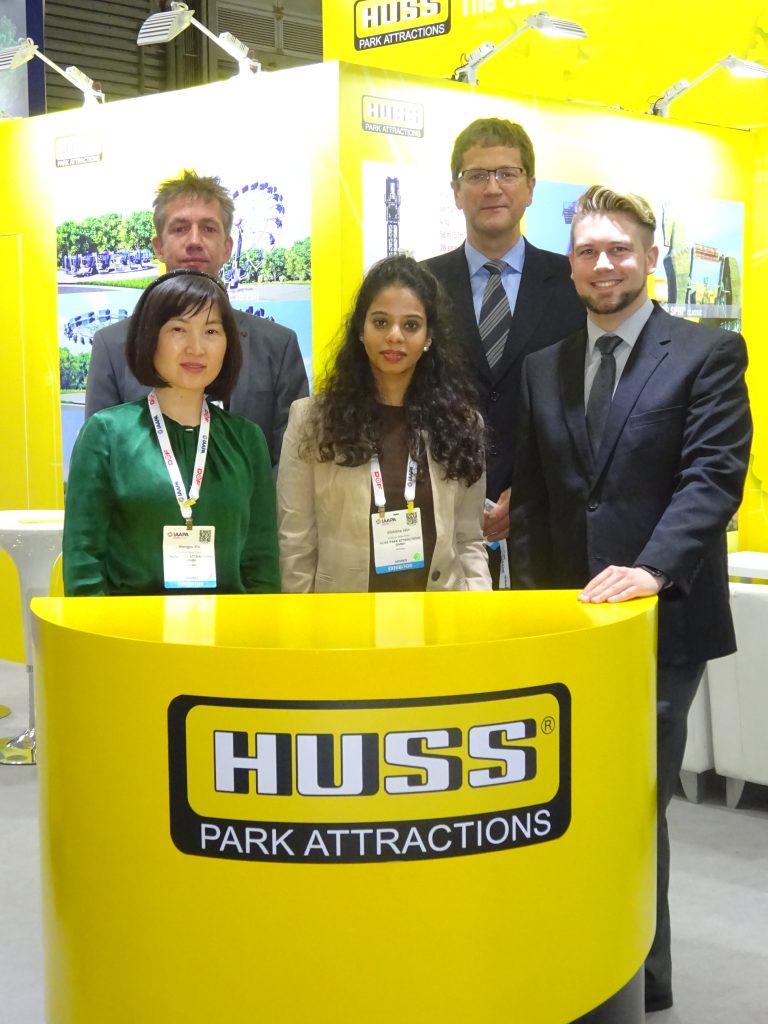 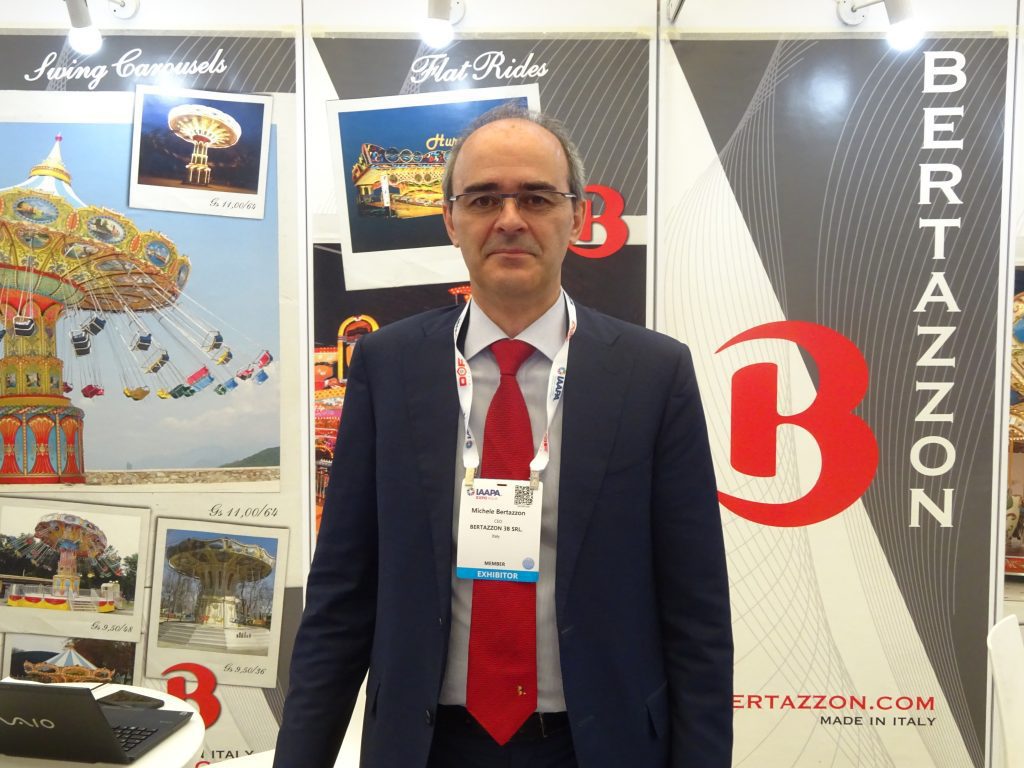 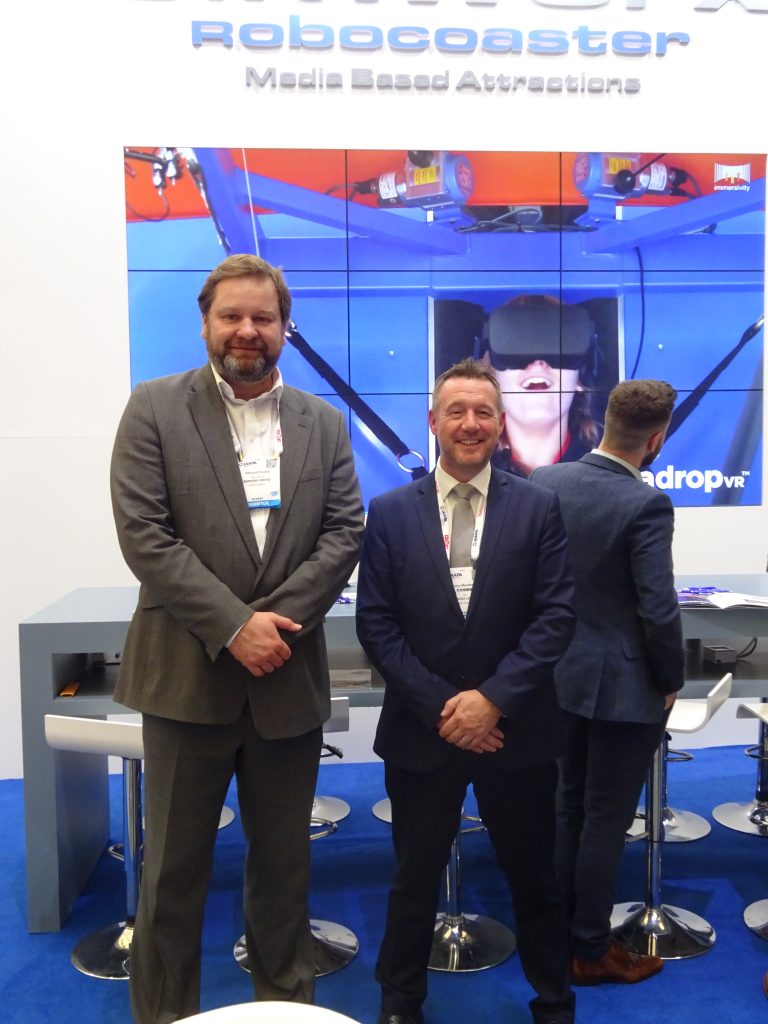 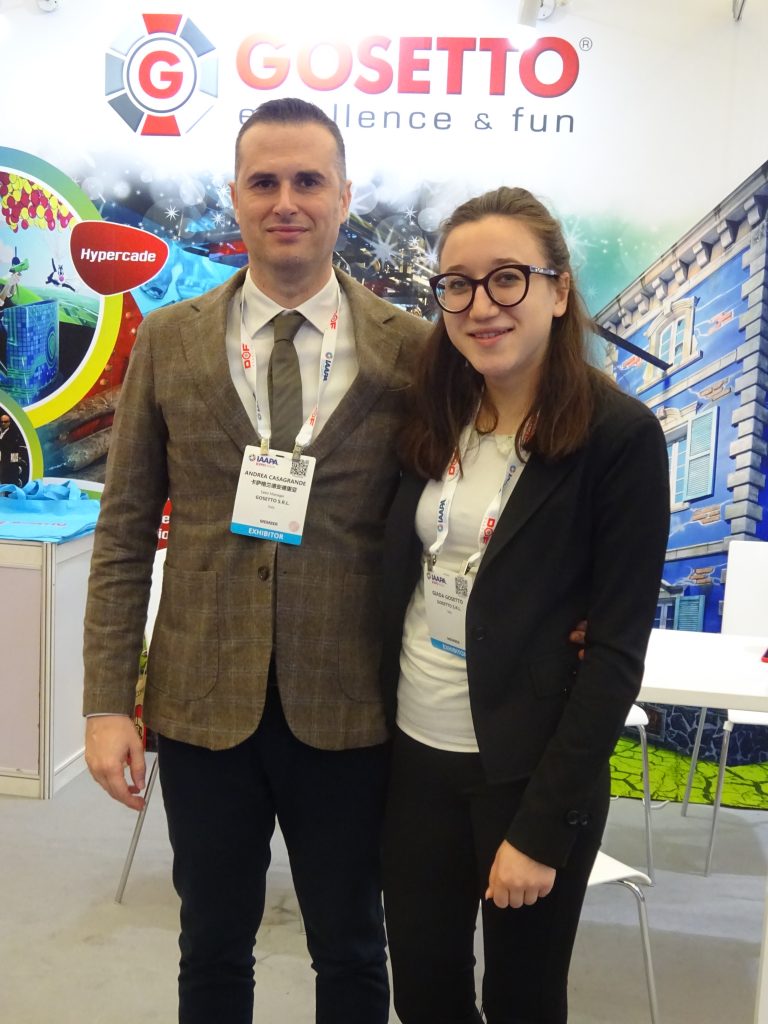 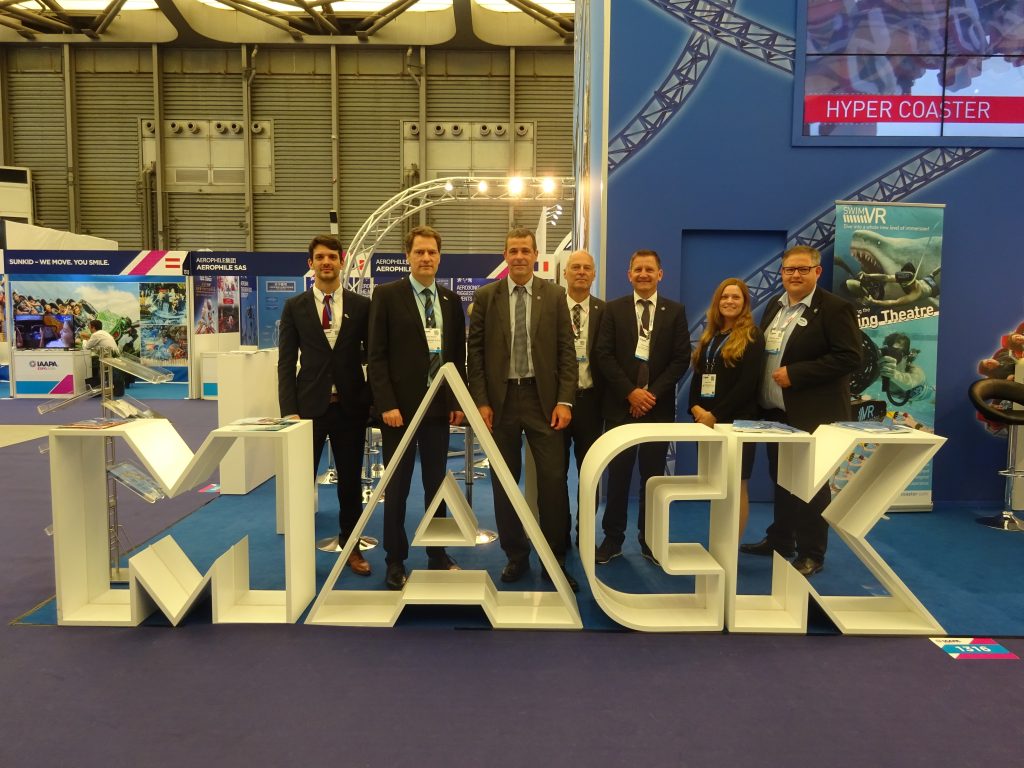 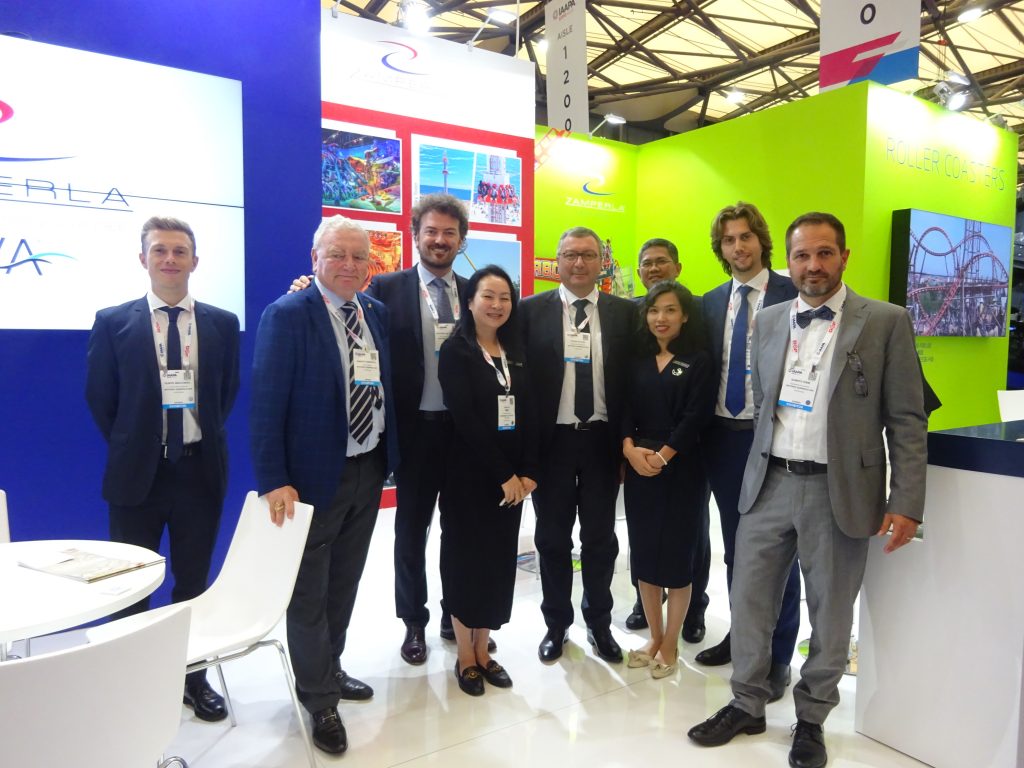 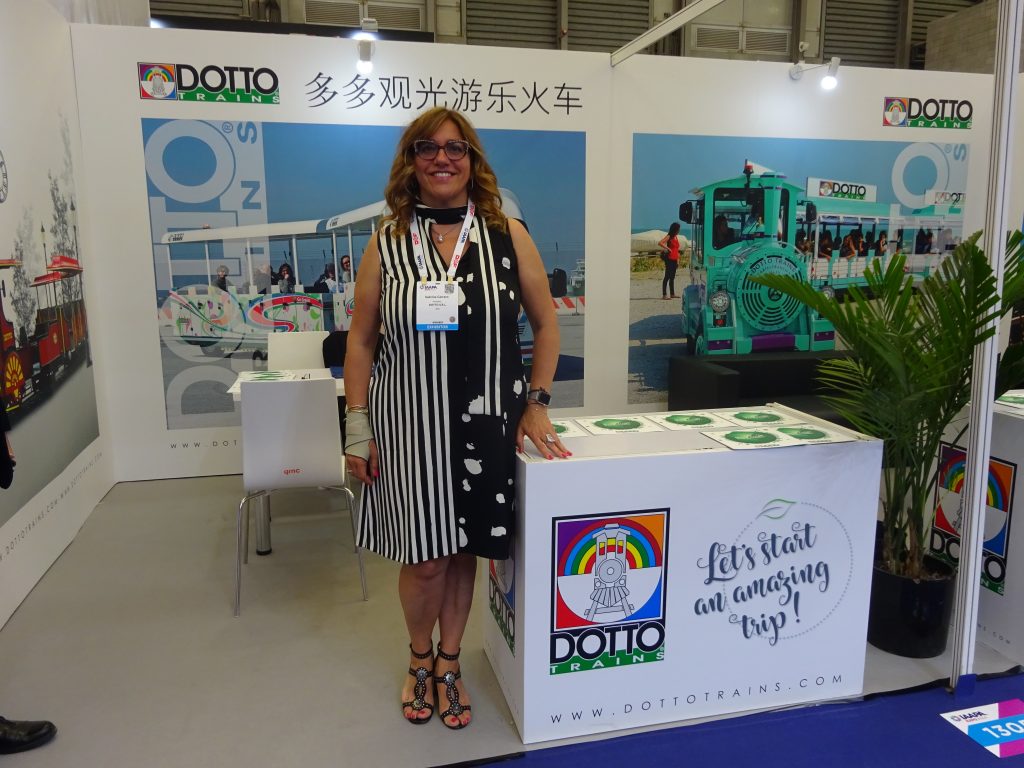 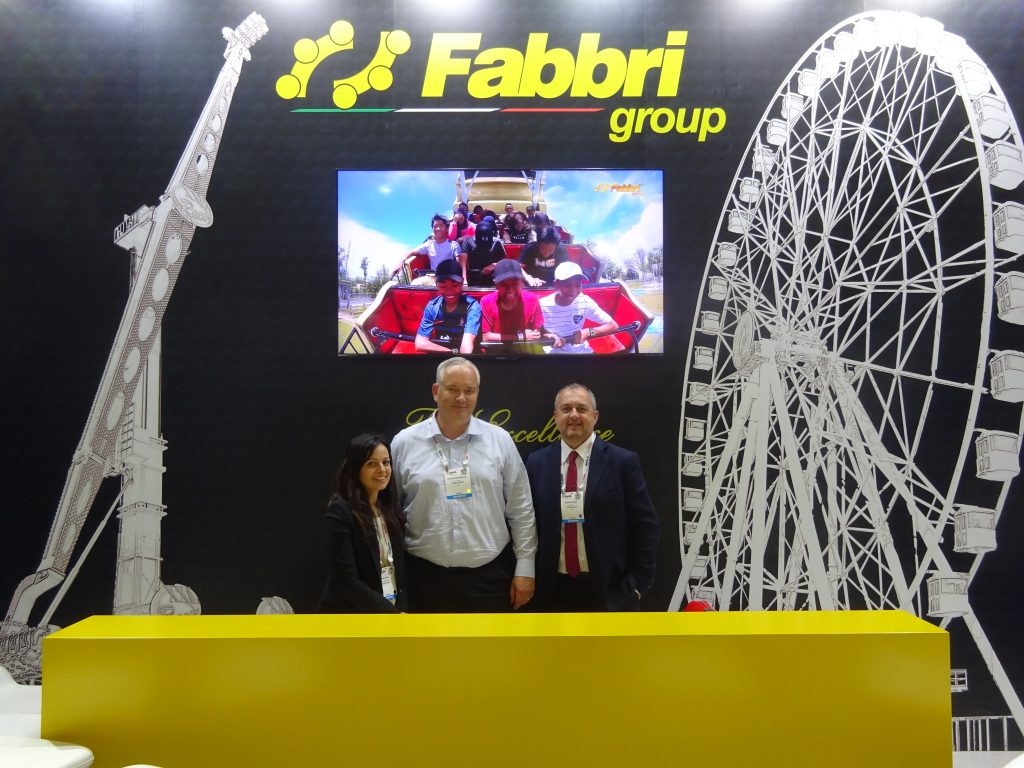 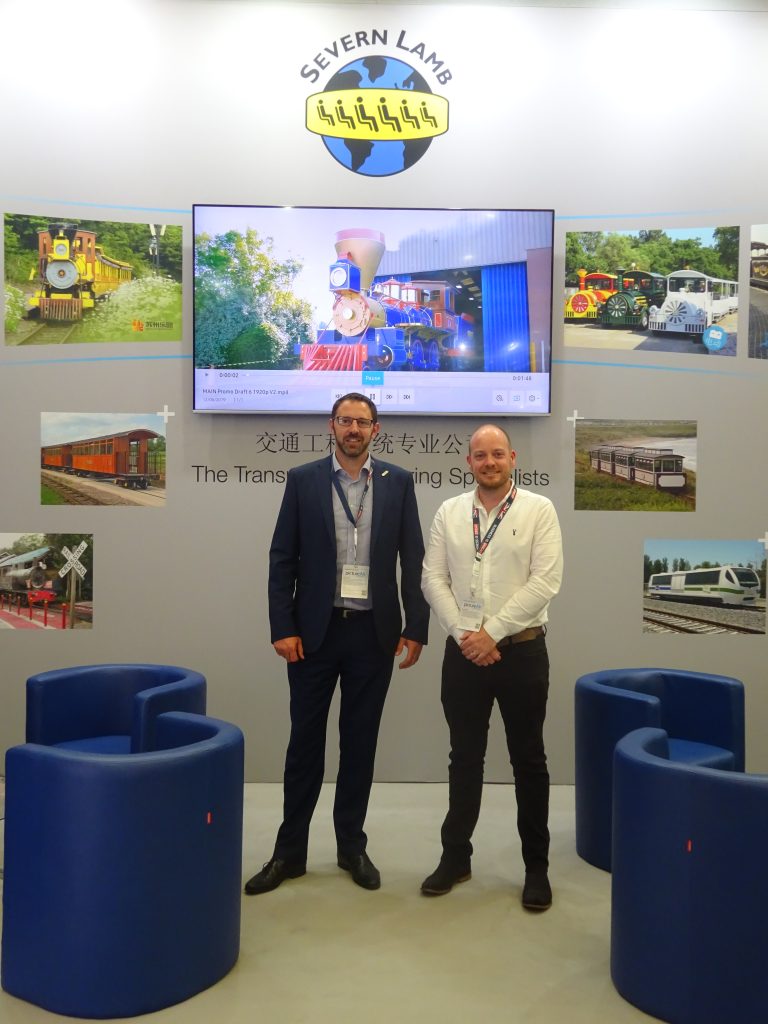 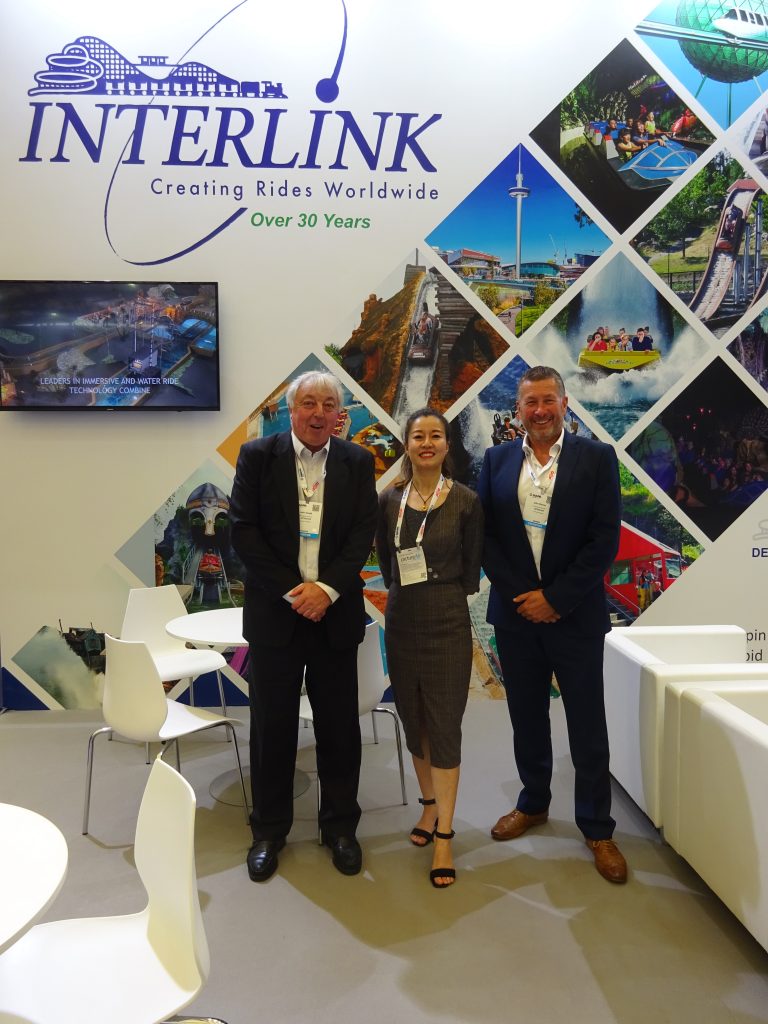 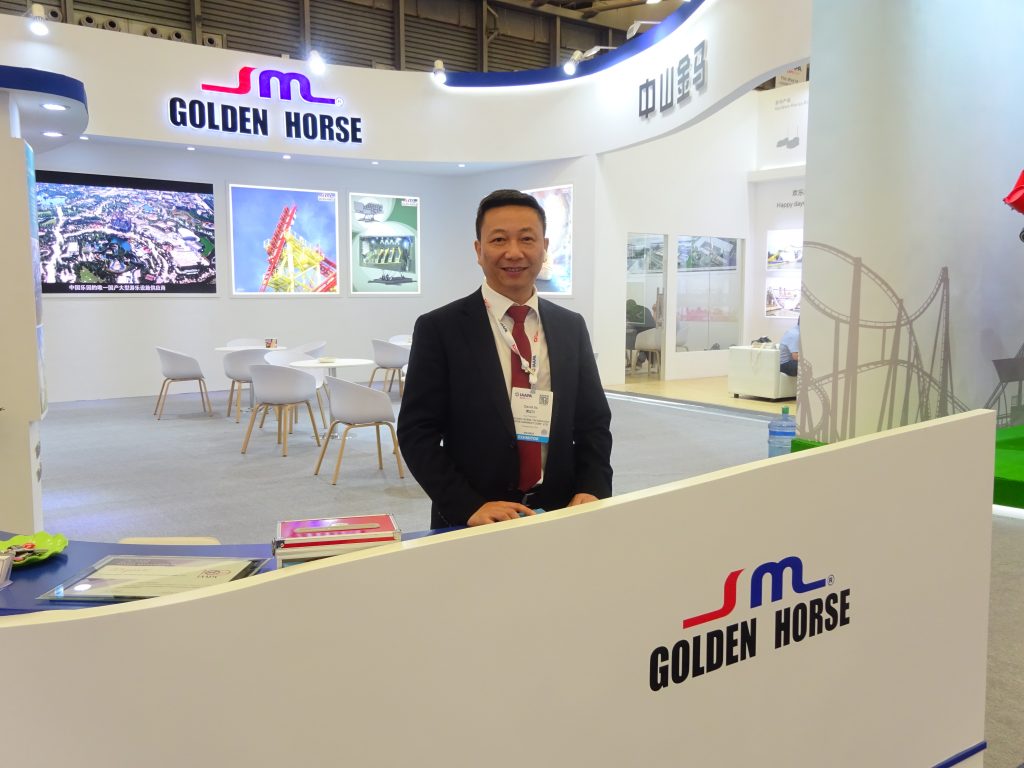 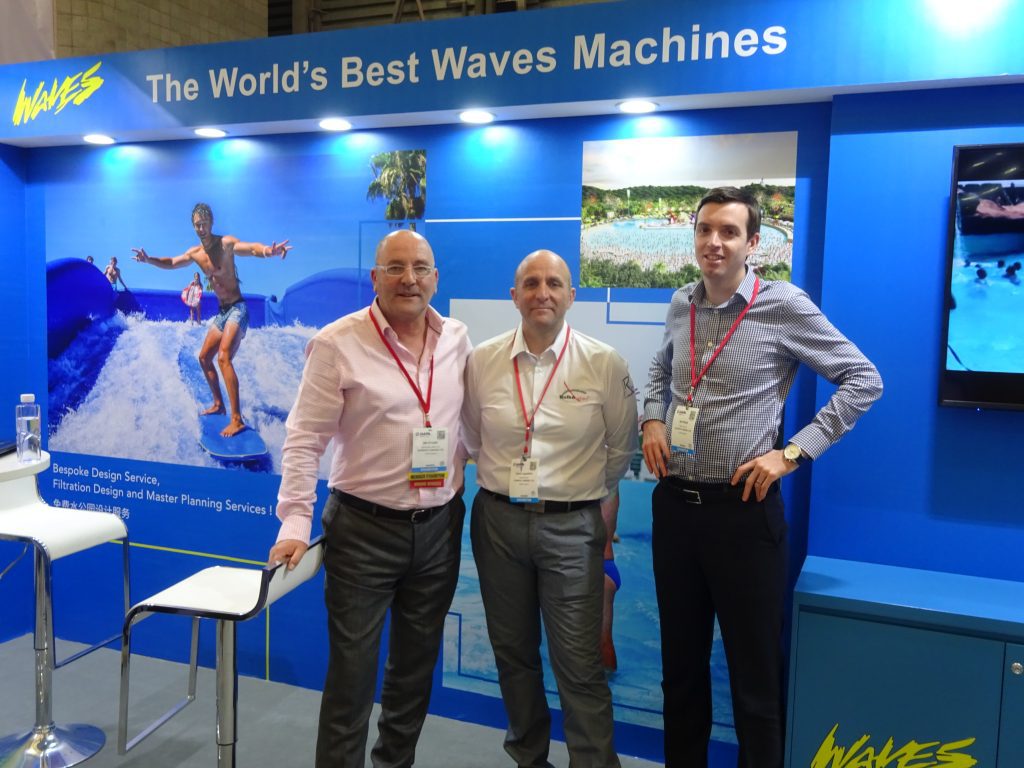 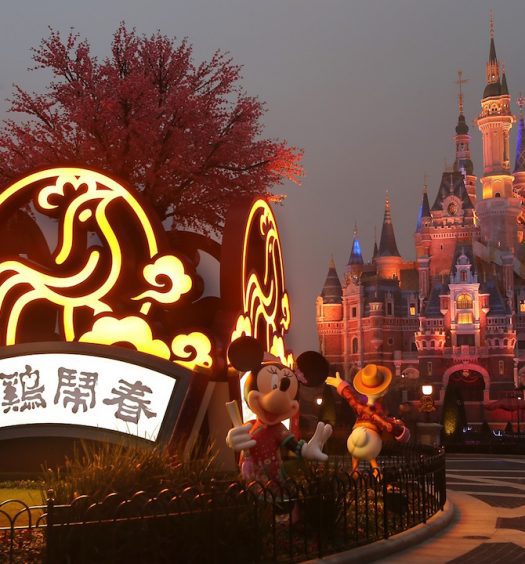 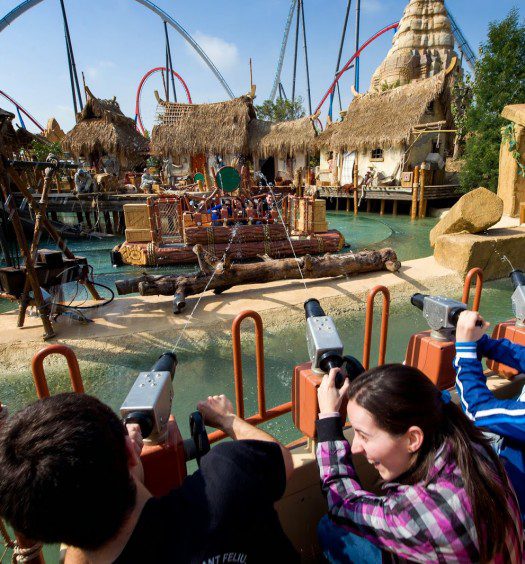