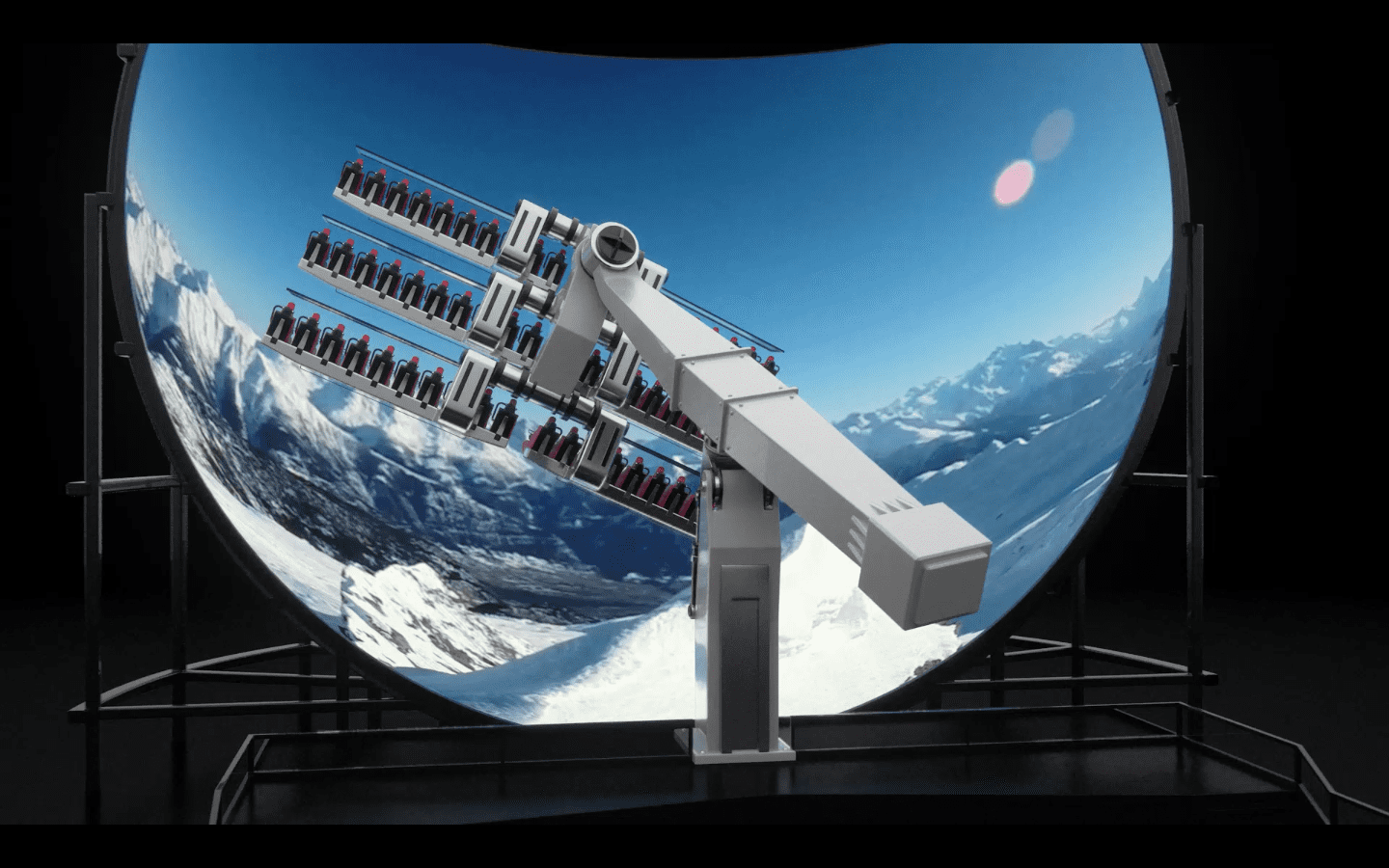 Previously business development manager, Edward Pawley has been promoted to the role of sales director – an appointment which reflects the success he has had over the past two years, according to Simworx managing director, Terry Monkton.

“Edward has had a particularly positive impact since joining us just over two years ago and I am delighted to recognise that fact with this promotion,” Monkton said.

“He has literally travelled all over the world on behalf of Simworx during that time, visiting existing clients, potential new clients, developers, operators and others to discuss our product range and latest developments with them and has enjoyed much success.”

Additionally, Andy Gray has been appointed to the position of business development manager.

Gray comes to Simworx following many years in the museum sector with the Science Museum Group in London – which encompasses the London Science Museum, Manchester Science Museum, York Railway Museum and Bradford Museum of Film & Television – where latterly he was the commercial experience manager.

“Andy’s background in the operational side of the museum sector will be a huge advantage when discussing projects with museum and similar venues,” said Monkton.

“His commercial experience with the Science Museum Group is also key and we look forward to making further inroads into museum, zoo, aquarium and cultural and heritage sites within the UK and around the world with Andy’s help.” 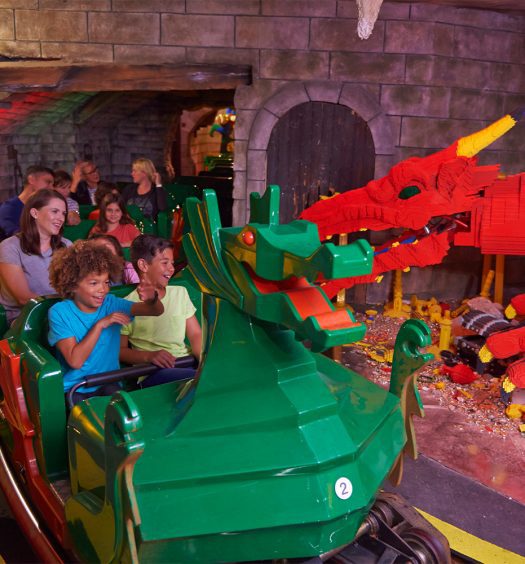