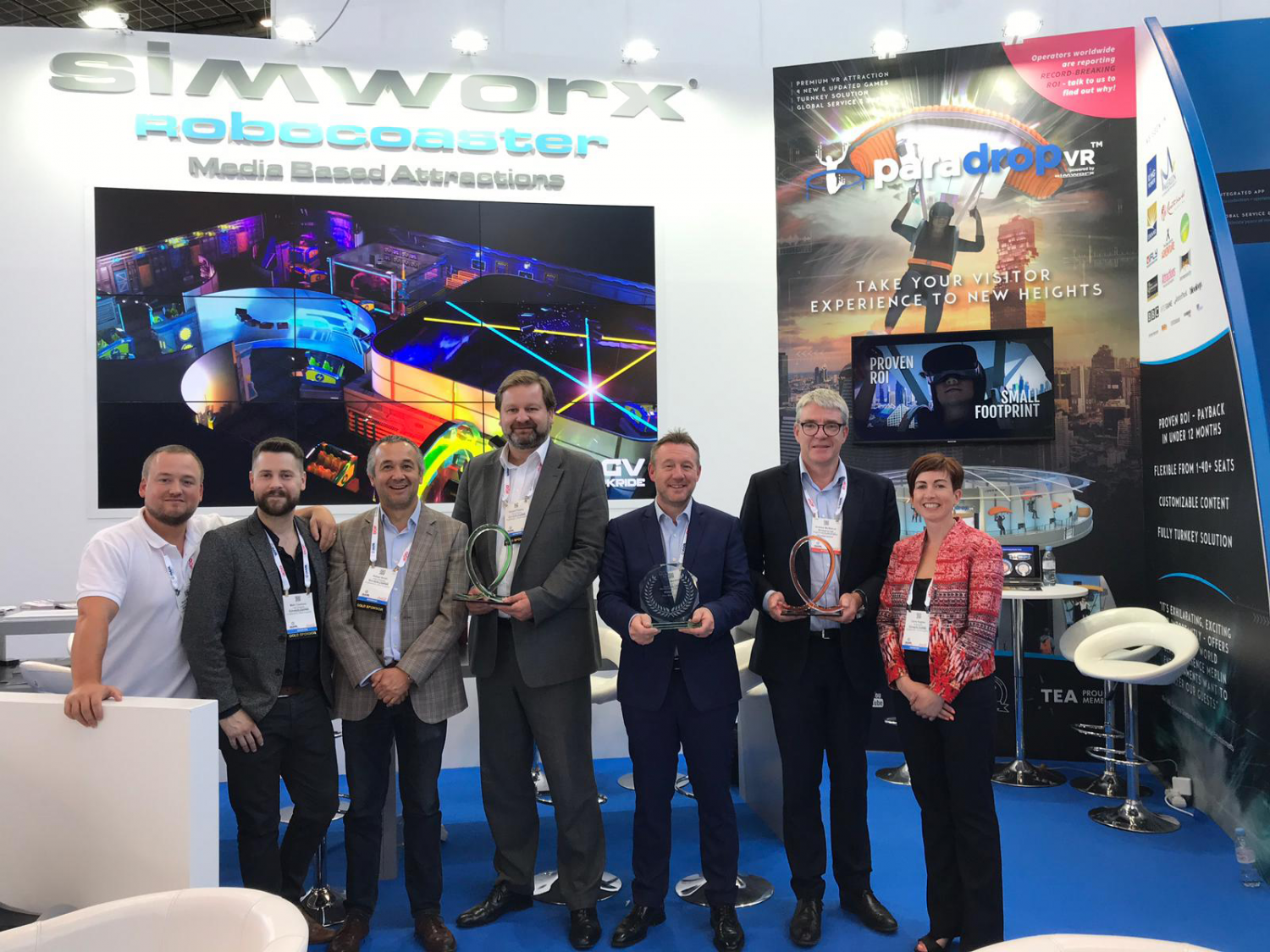 Simworx, a world leader in the design, manufacture and development of simulation attractions, has officially launched two new products. The product launches took place at this year’s IAAPA Expo Europe in Paris.

During a press conference at the event, Simworx launched the AVG Dark Ride and the Mini Flying Theatre.

Void of tracks and power cables so that the vehicles can roam freely along programmed paths, the AVG Dark Ride is described as being set to “push boundaries of the genre.”

The freshly launched Mini Flying Theatre is to open its first installation at the Baosun Wildlife Park in Hanoi, Vietnam.

Simworx also took the opportunity to promote its new Metro of Time attraction, and other attractions at IAAPA Expo Europe, which takes guests on a time travel adventure in fully themed metro carriages.

During their time in Paris, Simworx also attended the Park World Excellence Awards, where the company received the prestigious Industry Icon Manufacturer/Supplier Award. The award is presented to companies that play a significant role in the success of the attractions industry in Europe.

Edward Pawley, sales director at Simworx, commented: “We had another busy year with a lot of interest being shown in the new AVG Dark Ride and the Mini Flying Theatre.

“These are exceptional additions to the product range, and we are already talking to a number of potential customers about them.

“The Metro of Time was also well received, while the fully operational ParadropVR we had on the booth also proved popular and was in constant use. All in all, it was a successful few days, topped off by the awards we also received.” 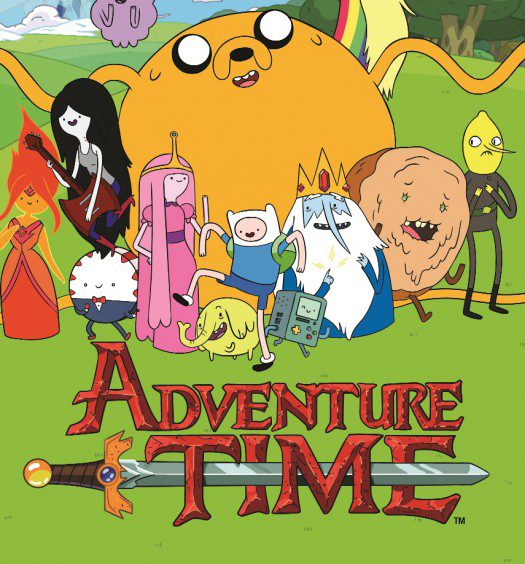 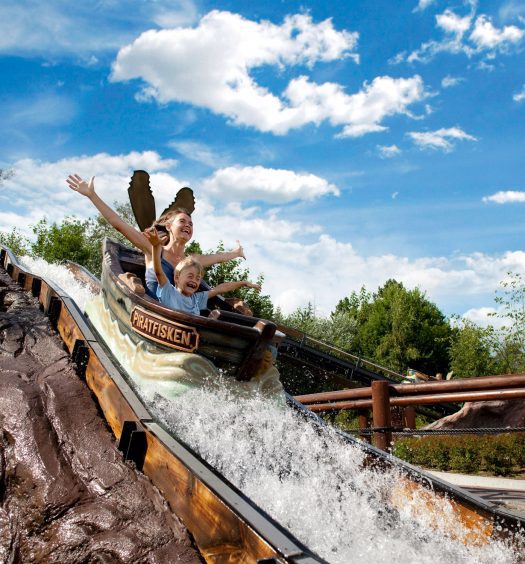