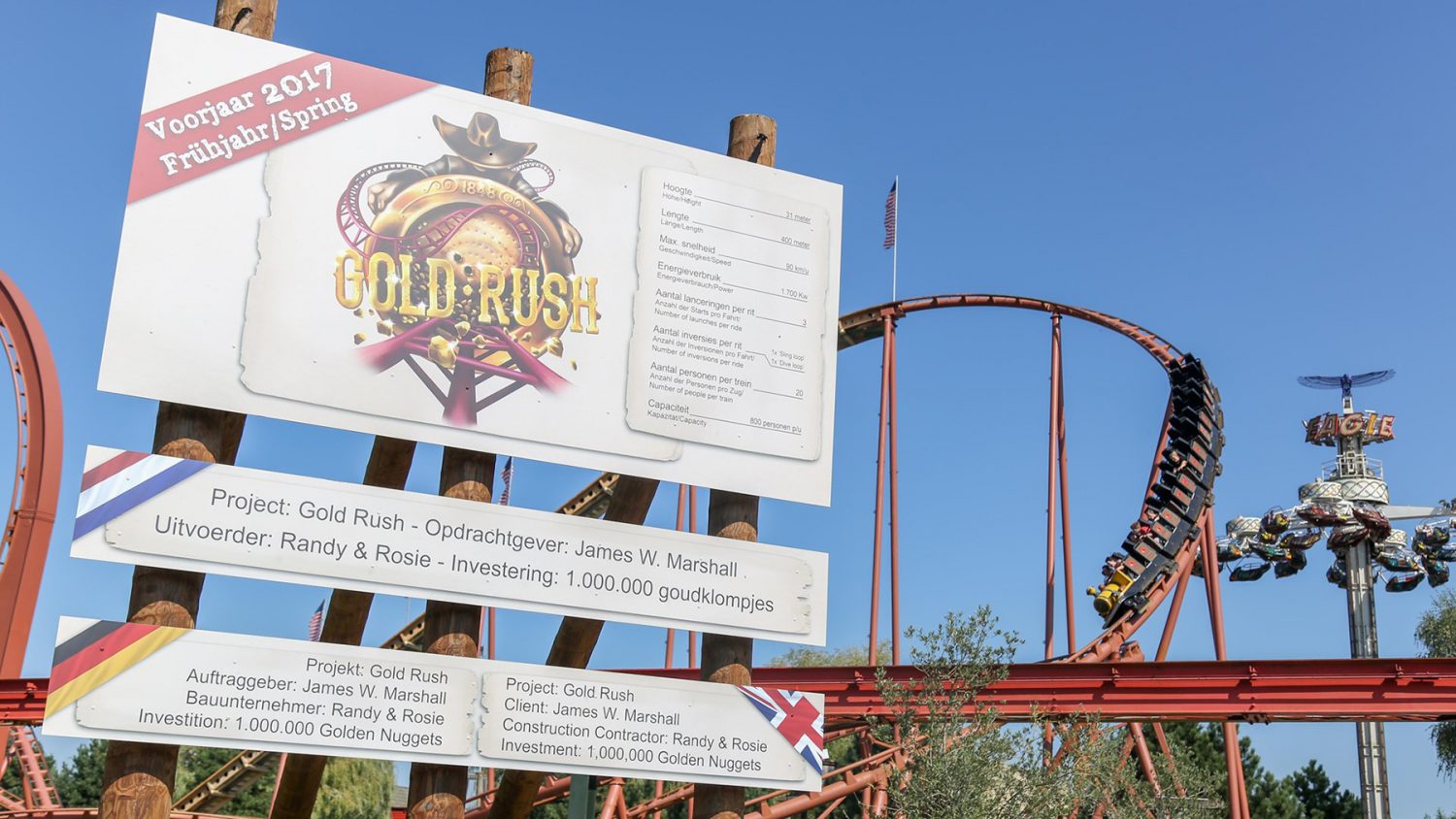 In the spring of 2017, Slagharen theme park in Overijssel, Netherlands, will open the country’s first-ever triple launch coaster.

The new attraction, named Gold Rush, will take visitors from 0 to 90mph in three successive launches.

The Gerstlauer ride is themed around the California Gold Rush of 1848. It replaces the older Thunder Run coaster.

Opened in 1963, Slagharen is one of the Netherlands’ oldest theme parks. The facility, which is owned by Parques Reunidos, has six themed areas and more than 30 rides. 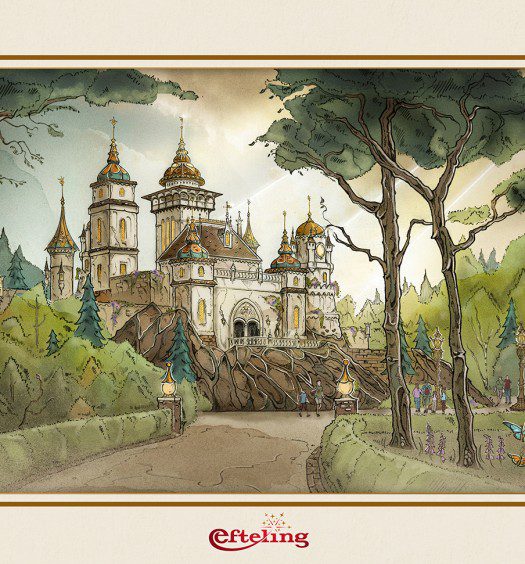 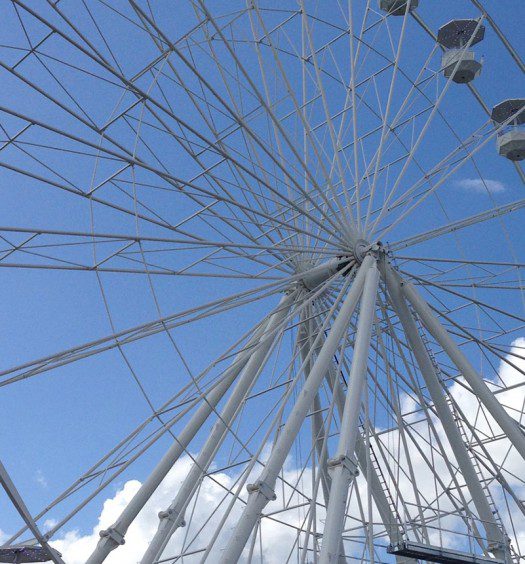