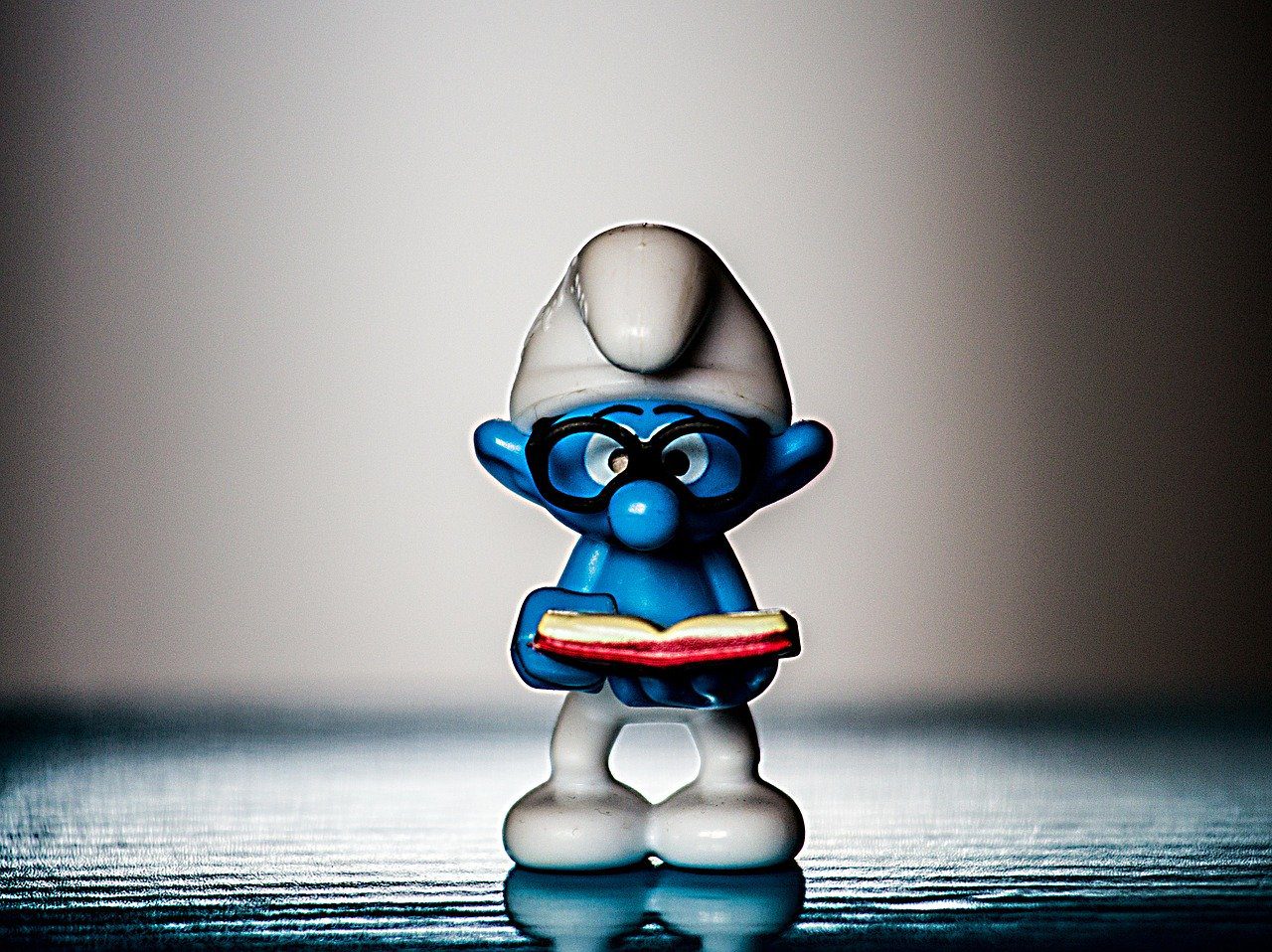 Dream Island has announced the characters that will meeting and greeting guests in 2020.

Smurfs, Dracula, Teenage Mutant Ninja Turtles and Hello Kitty, among others, will be meeting guests is a series of regular meet-and-greet sessions planned for the Moscow theme park this year.

Teenage Mutant Ninja Turtle favourites, including Leonardo, Donatello, Raphael and Michelangelo, will be entertaining guests arriving at the park during the sessions.

Olya and Maxim will be mingling with visitors at the park’s Dream Race zone, while the three snowmen and a polar bear will be regular characters at the Snow Queen’s Castle.

Dracula and his cronies Frankenstein, Murray the Mummy and daughter Mavis, will be greeting guests at the park’s Hotel Transylvania.

The Lost World of Dinosaurs will be home to Mowgli and Baloo, as Smurf favourites including Papa Smurf and Smurfette will be causing a stir at Smurfs Village.

Dmity Ragozin, head of shows and entertainment at Dream Island, commented on the new sessions: “Meet-and-greet sessions with animated heroes is an essential part of theme parks all over world and our Dream island won’t be an exception.

“In each of the eight themed zones visitors will be greeted by favourite heroes, with whom it will be possible to take photos, take autographs or just hug,” Ragozin added. 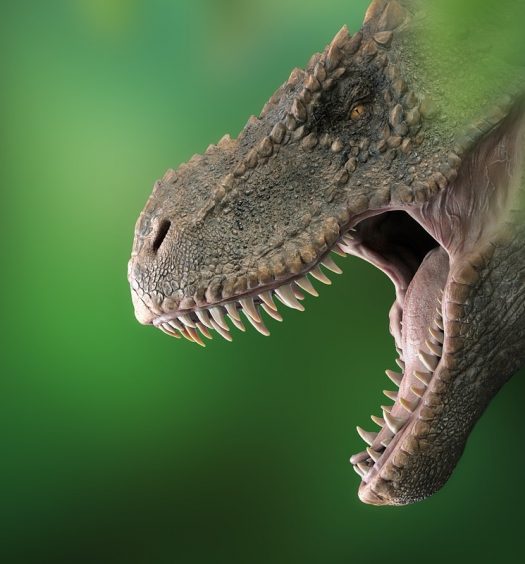 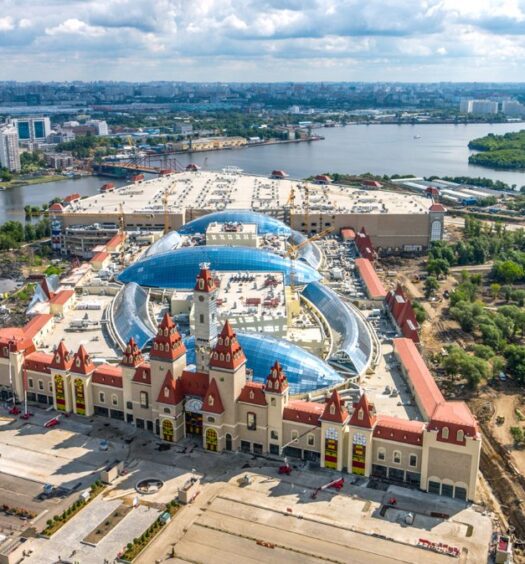