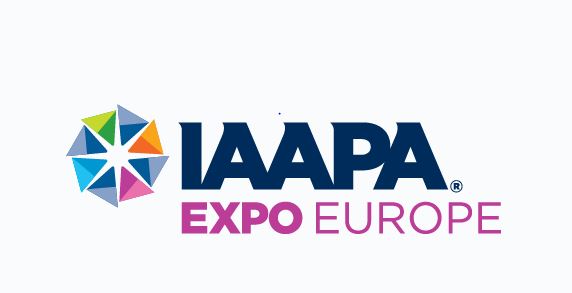 IAAPA has announced the speaker line-up for the IAAPA Expo Europe, which is poised to be the largest show in the event’s history, occupying over 17,500 net square meters of exhibition space.

Speaking at the Leadership Breakfast is Nicolas de Villiers, president of the French theme park, Puy du Fou. De Villiers will talk about the success of the unique Grand Parc and share visions of international expansions.

IAAPA Expo Europe will also feature prominent leaders of theme park groups in Europe, who will share insights and perspectives on the French amusement park industry and discuss future goals and strategies for their organisations.

François Fassier, director of Leisure Parks Operations at Compagnie des Alpes, Laurent Bruloy, président of Looping Group and Benoit Chang, CEO of EuropaCity, are due to speak at the Lunch and Learn: What’s Next for the French Attractions Industry event. 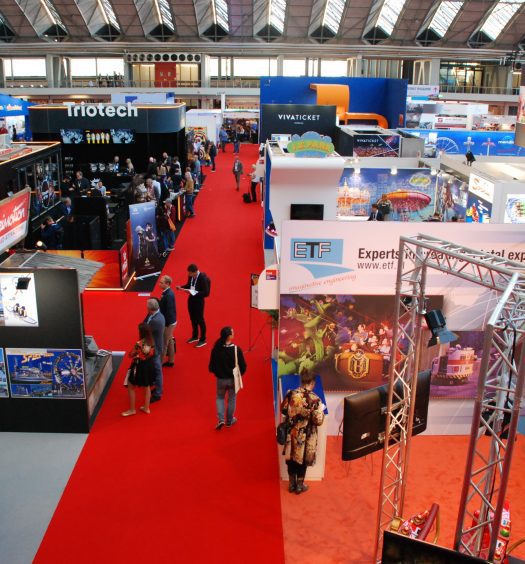 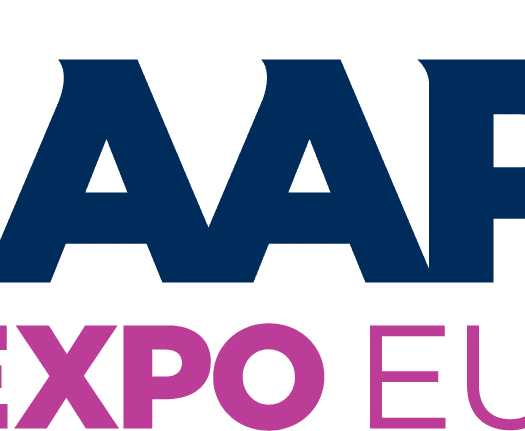