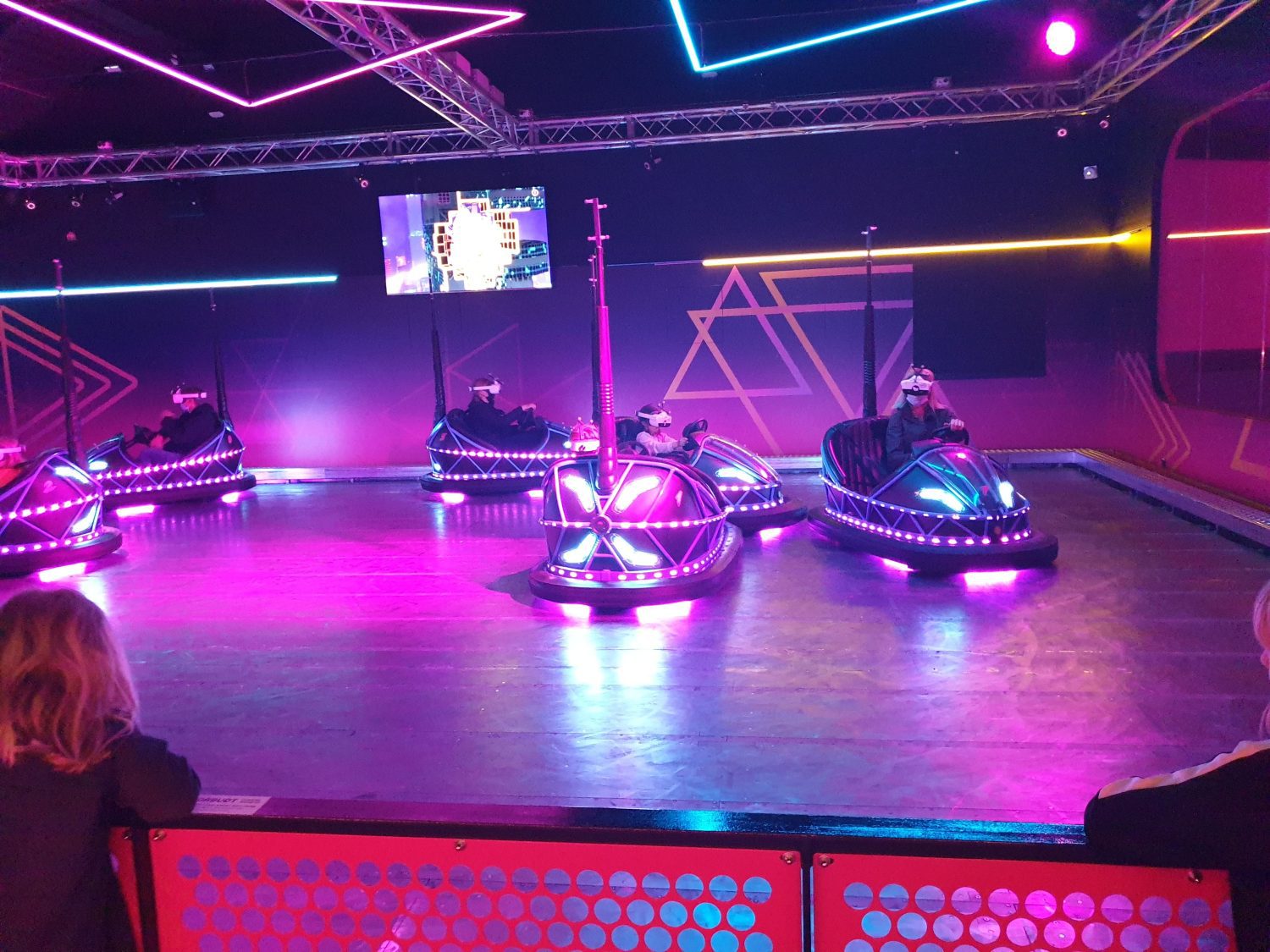 The VR Bumper Car attraction features floor pick-up tracks from I.E Park, the latest range of NK cars, as well as VR tracking and software infrastructure provided by SPREE Interactive. The attraction also comprises of the Cyberblaster game, which is produced by SPREE in collaboration with VFX Studios.

The interactive game involves players being transported to a virtual sci-fi world, where they must work as a team in order to defeat drones and computer viruses that have infected the virtual world.

Andrea Munari, president of I.E Park, commented on the collaboration: “In a world where VR is one of the fastest-growing segments of the amusement market, I.E Park Soli Car is investing in entertainment solutions that allow our clients to have all-encompassing VR experiences like never before.

“We want players to foster long-lasting memories as they transport to another world and SPREE Interactives’ sophisticated use of sensors is testament to our continued commitment to adopting advancing technologies.” 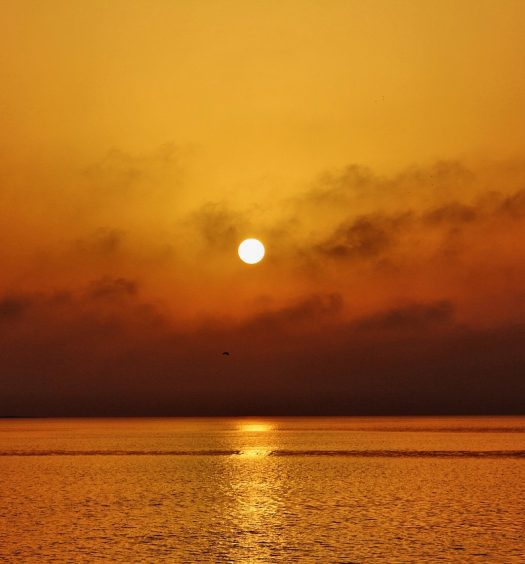 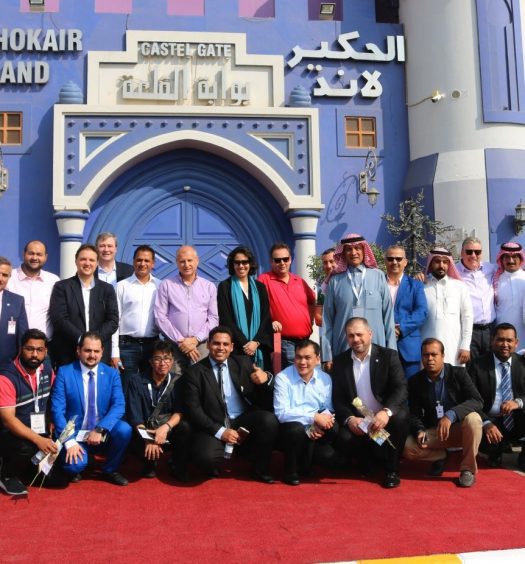