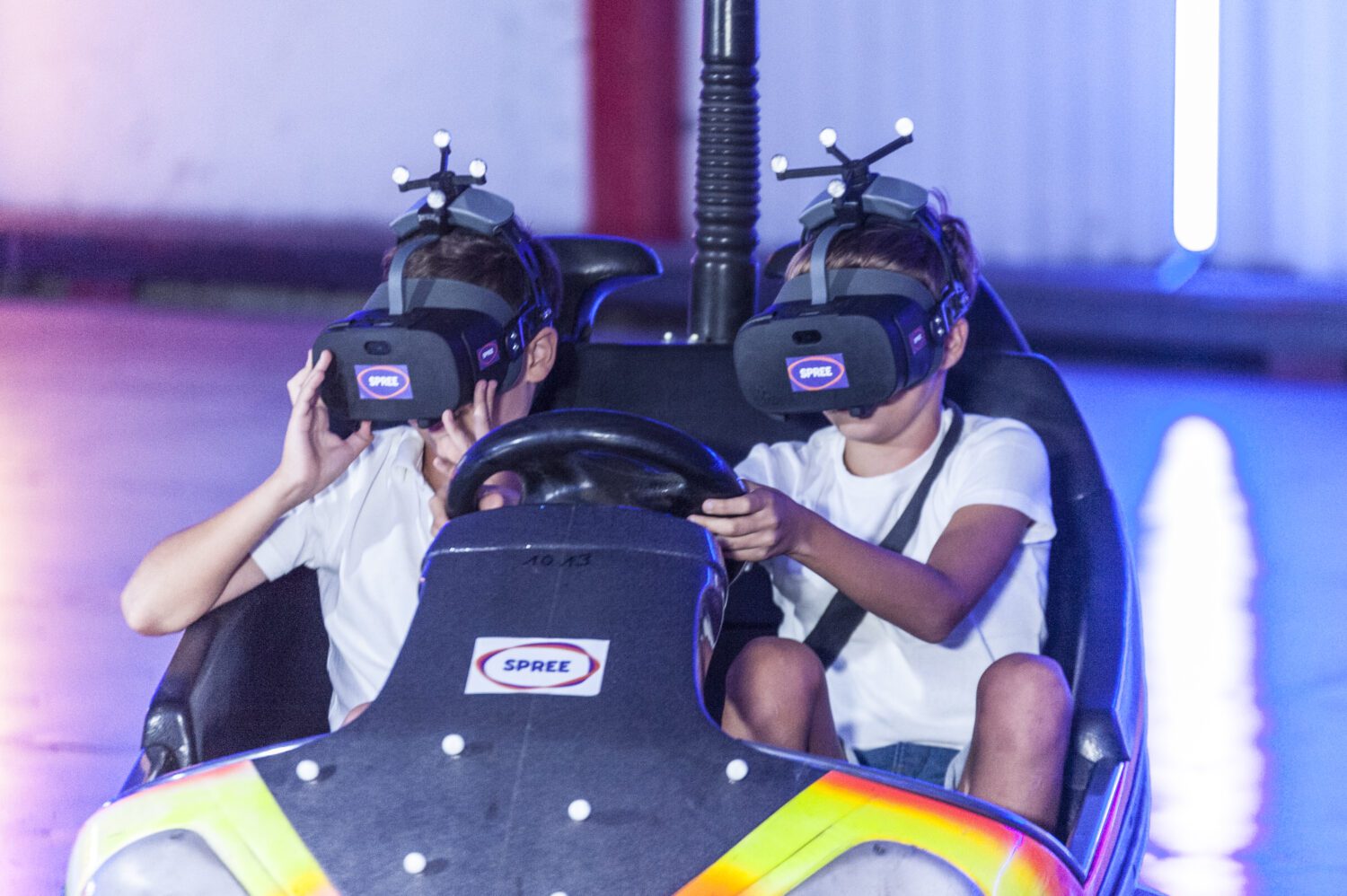 SPREE Interactive, providers of multiplayer, free-roaming commercial VR attractions around the world, has announced the release of its latest VR bumper car attraction.

The ‘Cyber Blaster’ attraction involves players boarding hover vehicles and protecting the virtual world from a techno virus that is trying to attack them. Players are inside physical bumper cars and wear special VR headsets. The headsets provide synchronisation between the real environment and the virtual gaming world.

Jonathan Nowak Delgado, co-founder and managing director of SPREE Interactive, commented on the launch of the Cyber Blaster: “There has always been a lot of interest in our VR bumper car solution. Many clients have been requesting a science fiction themed game and Cyber Blaster delivers.

“We are delighted to bring Cyber Blaster to a number of locations over the summer months,” Nowak Delgado added.

SPREE Interactive partnered with VFX studio PIXOMONDO for the content development for the attraction. The company has worked with PIXOMONDO previously on the development of Mission to Mars, the educational free-roam VR attraction. 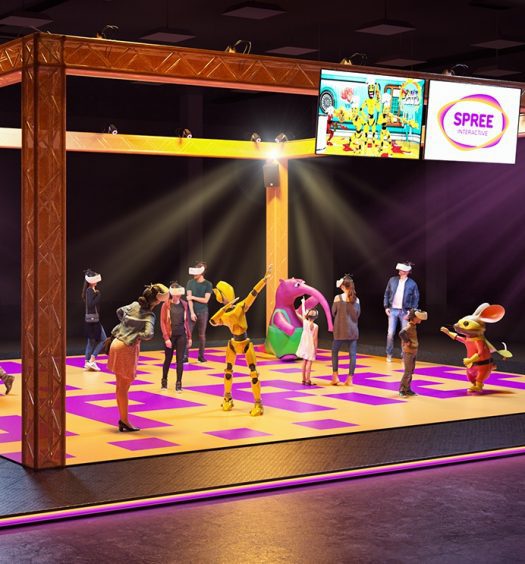