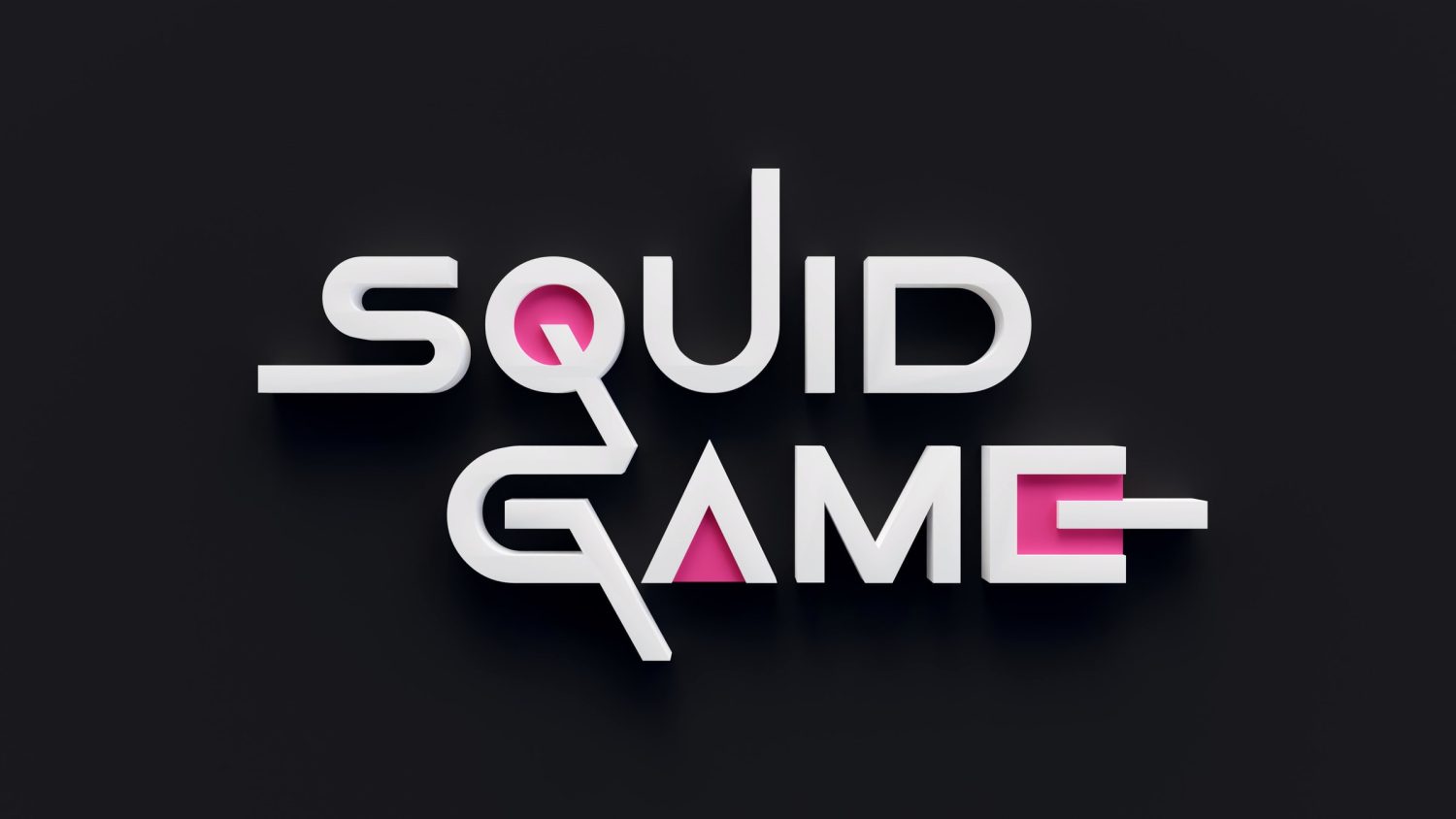 Squid Game Experience to launch across the UK

Squid Game Experience to launch across the UK

The game based on the hit viral drama series Squid Game is ready to launch this autumn.

21 September is the date pencilled in by producers Immersive Gamebox to unveil the Squid Game Experience.

Netflix has teamed up with Immersive Gamebox collaborating on designs and input so that fans of the series can enjoy an authentic gamer experience of South Korea’s acclaimed survival drama. 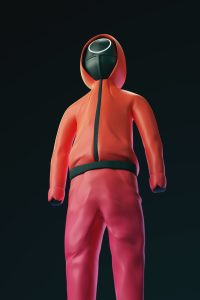 Players will take on six brave challenges, including confronting a giant doll for the infamous Red Light, Green Light experience.

Other authentic challenges include the tug of war, honey comb challenge and pass through a glass stepping stones activity.

The finale consists of fronting up to the actual Squid Game.

Projection mapping and 3D motion tracking are the innovations which Gamebox have utilised to bring the game to life.

Will Dean, CEO and Co-Founder of Immersive Gamebox said: “We are incredibly proud to be bringing the first immersive Squid Game experience to the UK later this year. Whilst the outcome of the game isn’t quite as life or death as the Netflix series, the experience will be full of suspense and have dark undertones which is something we’ve never done before.

“Playing the games for real in our immersive spaces will get players’ hearts racing and the use of motion tracking and touch screens in the Gameboxes recreates the games in a way that transports you into the Squid Game world.”