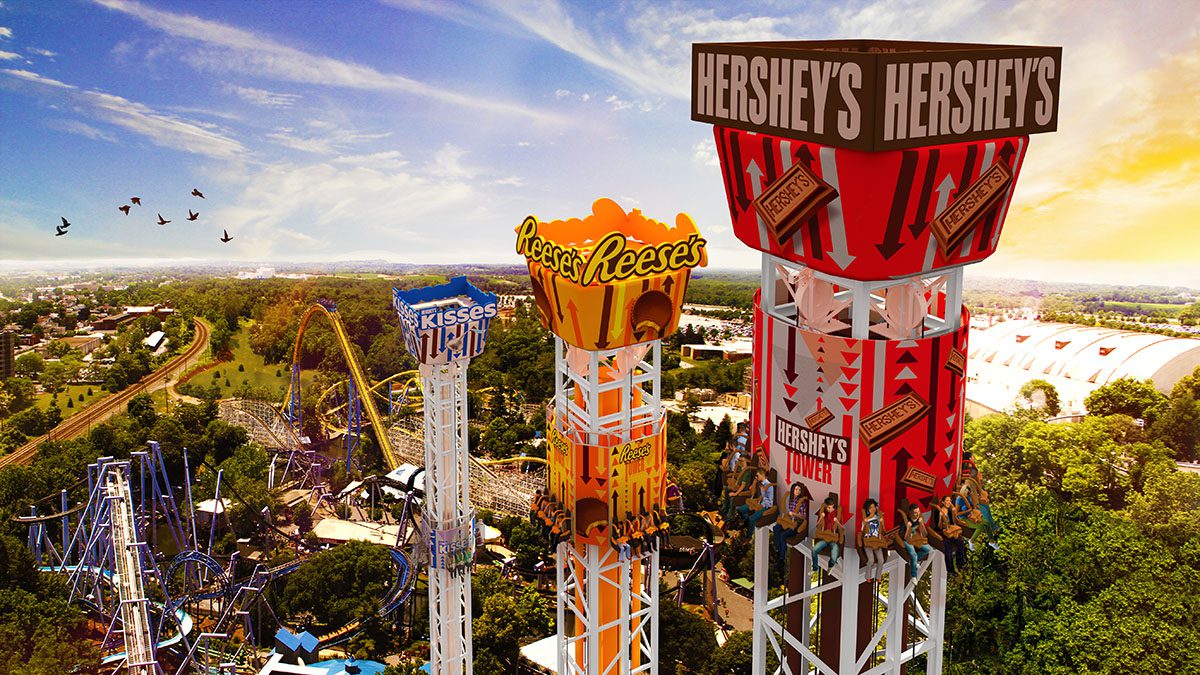 S&S Worldwide has entered into an agreement to build and install a triple tower complex at Hersheypark in Pennsylvania.

Each tower provides a different ride experience with varying heights, thrill levels and speeds. Upon completion of Hershey Triple Tower, which has been set for April 2017, Hersheypark will be the first amusement facility in the country with three towers at different heights.

Gerald Ryan, executive director of sales and marketing for S&S Worldwide, said: “The staggered heights and various seating configurations that Hersheypark has chosen is unique and has never been done before.

“We are very pleased to have the opportunity to work with Hersheypark and know that S&S’ proven tower technology will be a great addition to the park’s ride selection.” 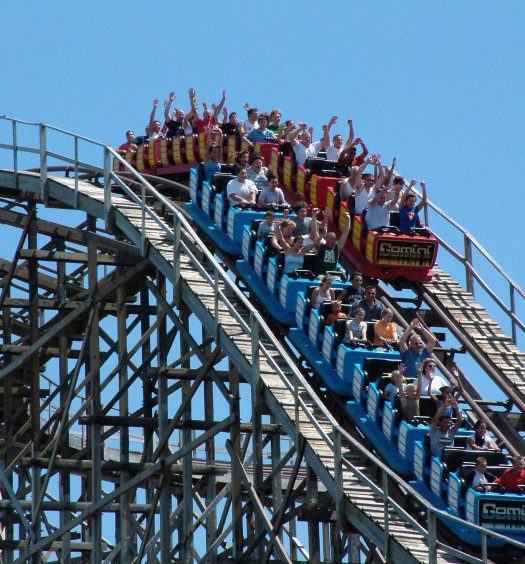 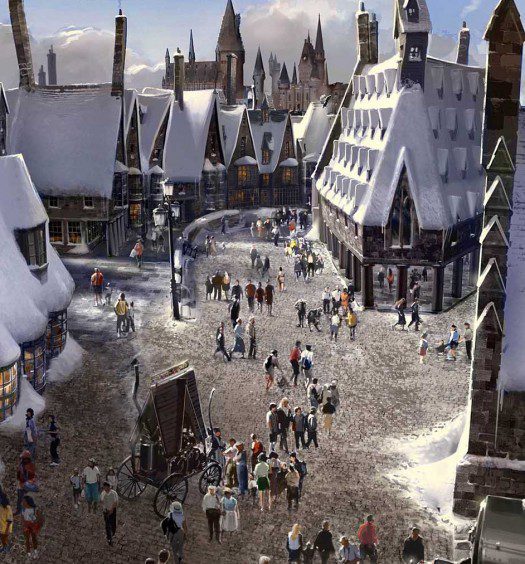