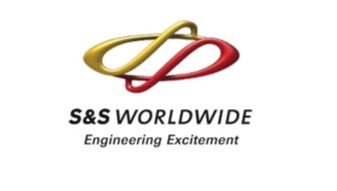 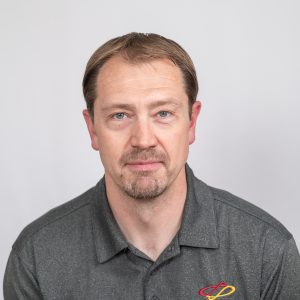 James occupies the role of Scott Holliday, who retires after serving the position long-term for the company.

James has been a member of the organization for nearly two decades, starting in 2003 in the weld shop fabricating rides.

After five years, he moved to a role of working with customers by supplying them with parts for their rides. This position morphed into a role where James was managing, building, and servicing the company’s small rides.

James’ experience has supported parks around the world, which sets him up for his new role.

As a Service Technician, James has worked on all S&S ride types and has worked with every park with an S&S ride.

S&S President and CEO, Tim Timco, commented: “James is very deserving of this promotion, and I am extremely confident that our technical service department is in very good hands with James as the department manager. I not only congratulate James but look forward to what he adds to our management team.” 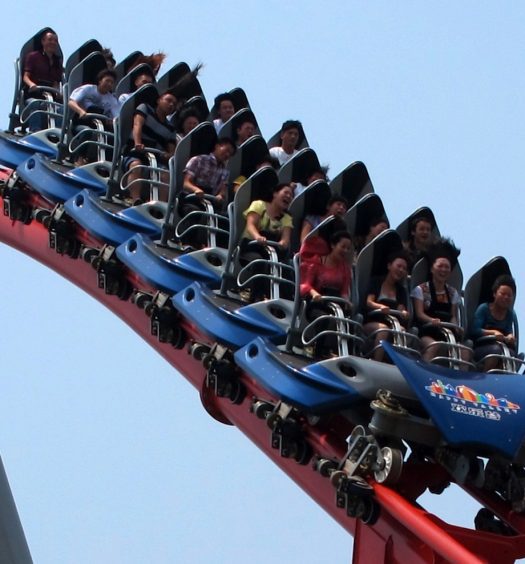 S&S launch coaster coming to Changsha Window of the World 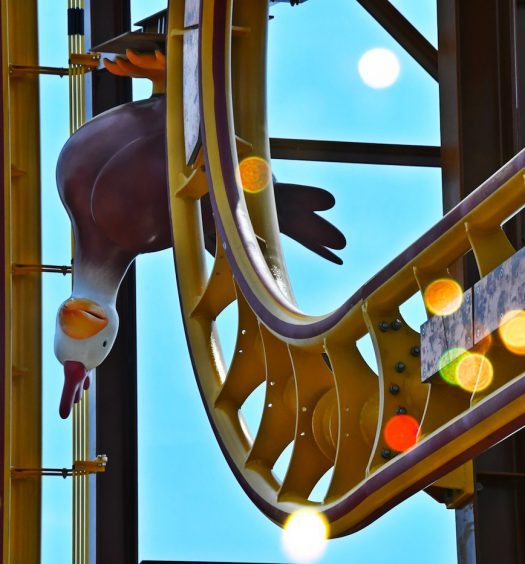