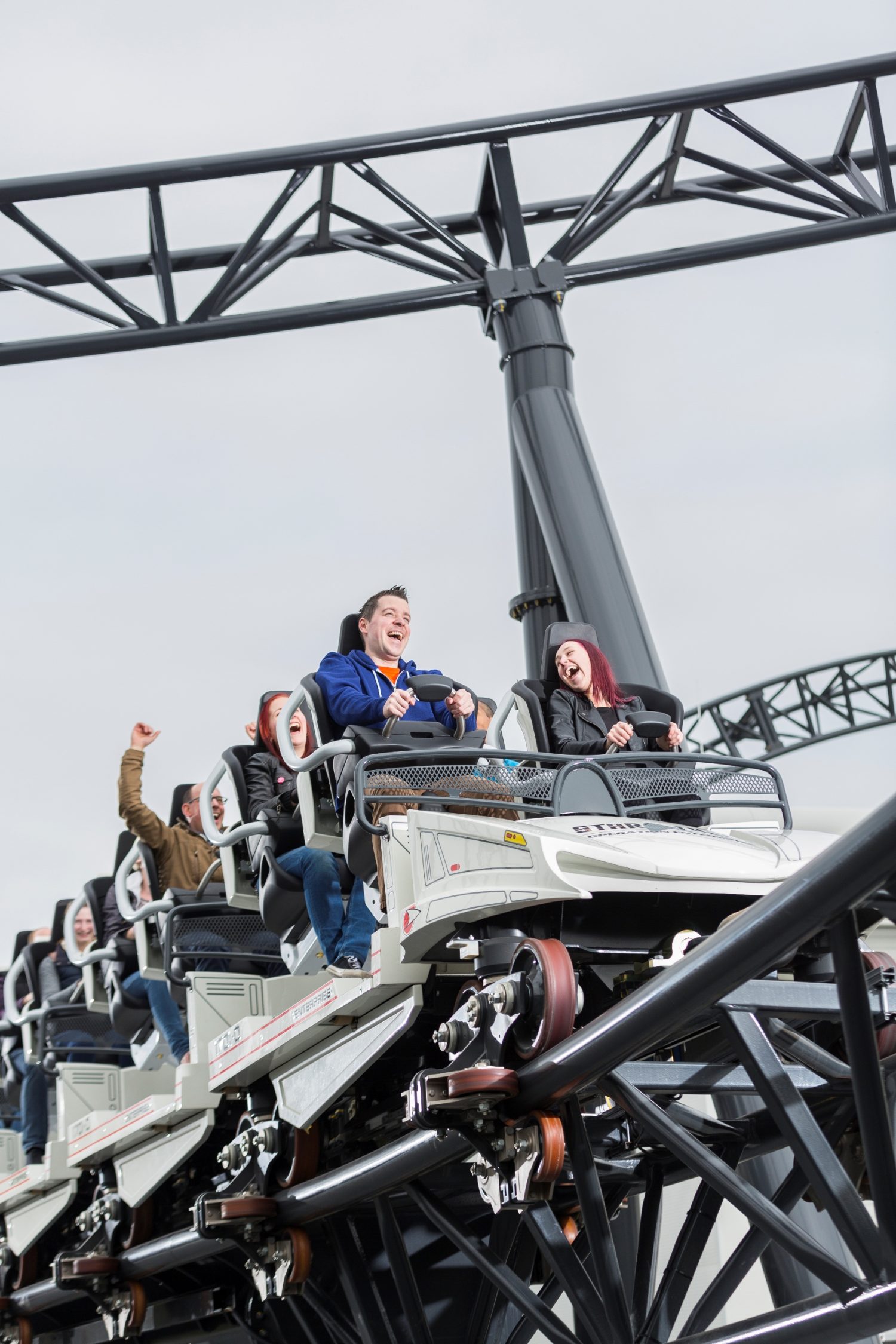 The new Star Trek: Operation Enterprise triple launch coaster, the only Star Trek licensed coaster in the world, is now taking guests at Movie Park Germany to another thrill-seeking dimension.

Supplied by German manufacturer Mack Rides, the ride is the park’s biggest investment to date (no figures available at the time of writing) and is situated in the brand-new Federation Plaza themed area adjacent to the park entrance.

Guests access the coaster from Federation Plaza via an entirely new Star Trek-themed building that covers an area of more than 1000sq.m.

The 720m long track features a twisted halfpipe with a 40m elevation that is one of a kind in Europe, plus a 10.5-tonne transfer track system and a host of other elements, including a top hat, Immelmann loop, heartline roll, 100-degree dive, three airtime humps, a helix and a zero-G roll.

“It’s a roller coaster that gives guests an adrenalin rush and much more, because it takes them right into the heart of the Star Trek universe before the ride even begins, making them part of the story. There is no other attraction like this anywhere else in the world.

“We’re the only theme park to have secured an official Star Trek coaster license. Movie Park Germany collaborated closely with licensor CBS Consumer Products in the US to get this project off the ground and it’s a real milestone for both partners.

“The collaboration with CBS Consumer Products and our extensive experience in the construction of licensed attractions has enabled us to make this themed attraction as close to the original as possible,” Backhaus continued.

“Every guest, Star Trek fan or not, will love the inspiring results of this collaborative project, including a holodeck, two transporter rooms and an amazing true-to-original replica of the U.S.S. Enterprise NCC-1701-D bridge, as seen in the Star Trek: The Next Generation series. 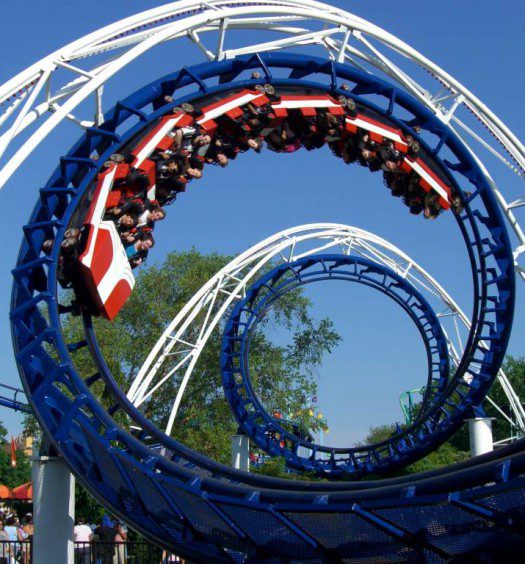 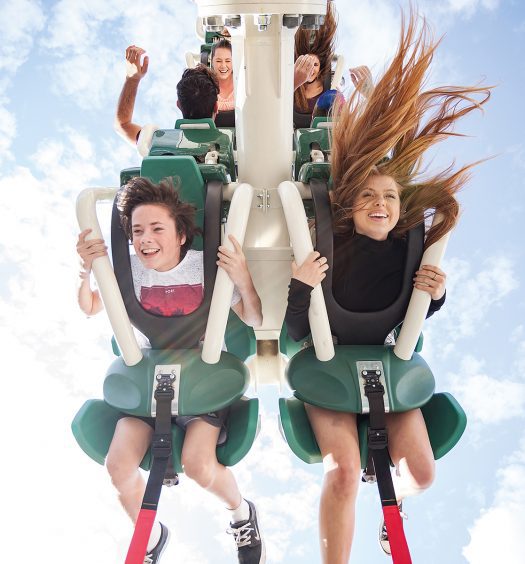