The highly awaited Star Wars: Rise of the Resistance has officially opened at Disneyland’s Star Wars: Galaxy Edge in California.

On the opening day of January 17, eager visitors were queuing in the early hours of the morning to be among the first to experience the immersive attraction.

Dubbed as one of the most advanced and ambitious experiences ever created by Walt Disney Imagineering, transforms riders into Resistance recruits as the Resistance ship accidentally gets caught by the First Order.

Two animatronic Resistance captains pilot the ship as visitors are separated into interrogation rooms and confronted by Kylo Ren and General Hux.

A series of surprising events continue to occur as guests are hurried onto the ride by Resistance fighters who attempt to rescue the riders.

The ride itself involves guests sitting in two rows of four on a moving vehicle which sweeps them through the hallways of the Star Destroyer where they encounter many a Storm Trooper, AT-AT walkers, as well as Kylo Ren and General Hux. 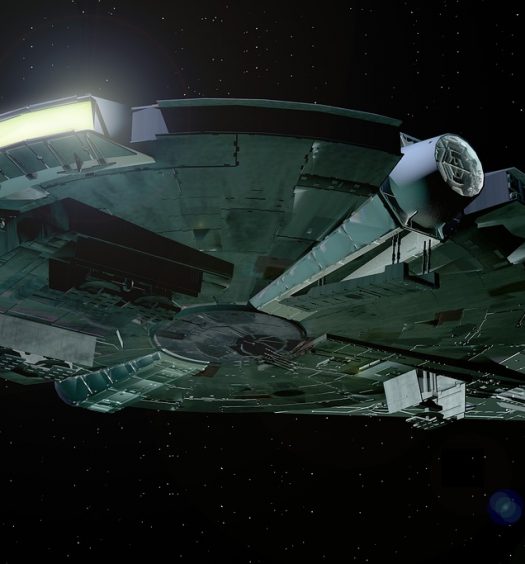