A replica of Stonehenge is to be built at the proposed Wichestun prehistoric theme park in Wigginton, Yorkshire. Plans have been submitted for the new attraction site, located on the outskirts of York.

The theme park will feature replica relics from ancient civilisations, including from the Mesolithic, Neolithic, Bronze and Iron Ages. Each different age would have its own zone at the park.

As well as an imitation Stonehenge, the theme park will be home to roundhouses from the Iron Age, Neolithic long houses, and enclosures for domesticated animals, including goats, pigs and sheep.

The proposal is supported by the University of York. Professor Nicky Milner, head of the department of archaeology at York University, commented on the plans to build a prehistoric theme park near York: “We are excited by the proposed plans which would see a number of prehistoric archaeological buildings replicated in order for school children and the general public to have a ‘prehistoric experience’. 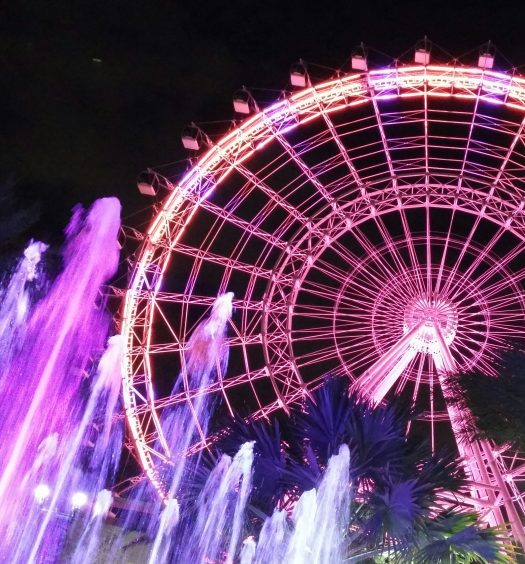 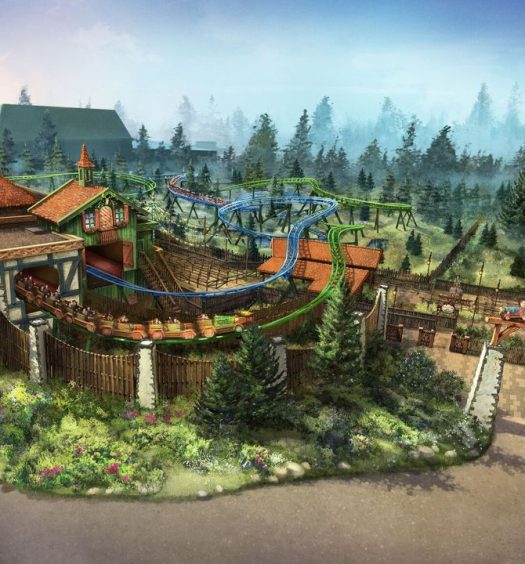