Storyland Studios, the design and production company with offices in the US and Europe, has been selected to provide a major facility for filmmakers and tourists in Nigeria.

The firm will be the designers of a new film city and campus for the film industry in Western Africa, with the opening of a first-of-its-kind hub in Lagos, Nigeria.

The project is currently in the latter stages of development. When finished, the site aims to be a major focal centre for the film, media and entertainment industries, where various media can be produced.

It is being sponsored by Del-York International Group, in partnership with Lagos state government.

Linus Idahosa, founder and president of Del-York International Group, commented on the project: “The industry has long desired a home, that special place on the continent that would galvanize our young people to a new hope whilst igniting the fire of their creativity.

“The continent’s burgeoning community of creatives have long been inspired through the magic of film and television, spiriting themselves into worlds they never thought possible, but curtailed by their immediate circumstances,” Idahosa continued. 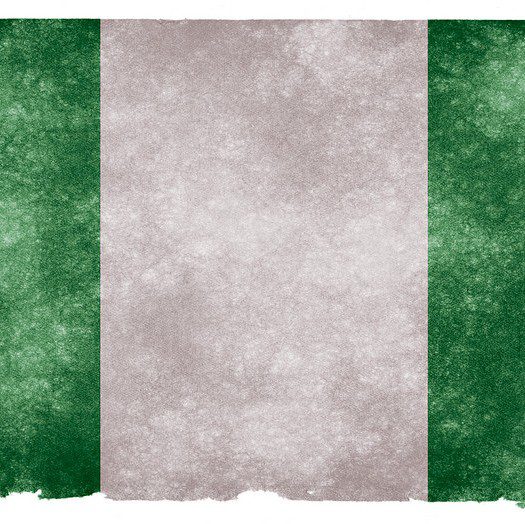 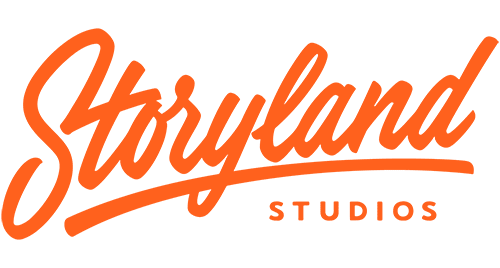