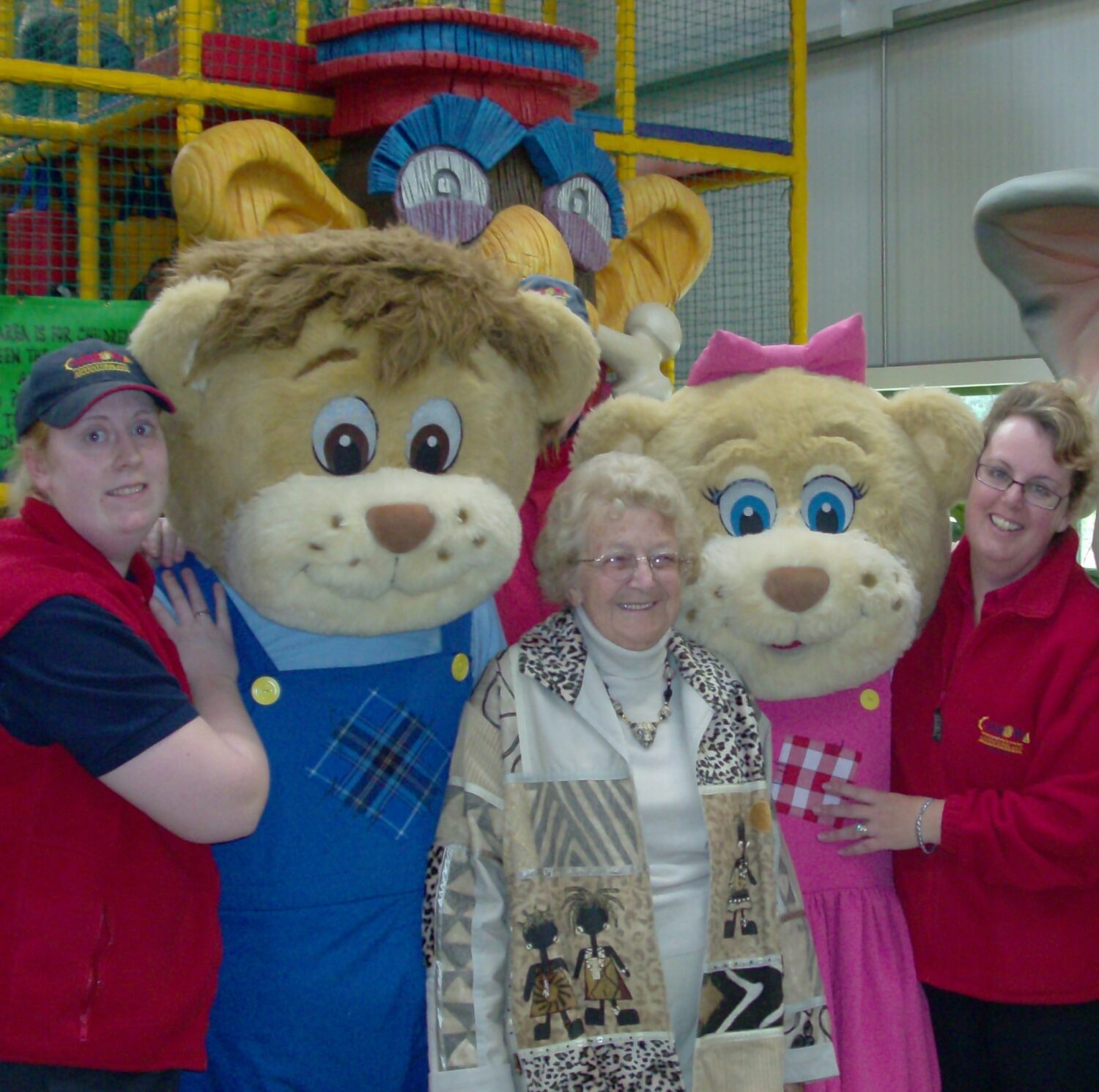 Sundown Adventureland theme park in Nottinghamshire has said goodbye to its founder and visionary Audrey Rhodes.

Audrey Rhodes died on March 24, 2021 following a short illness. She was aged 92. Audrey started the business with her husband John in 1968 from her back garden of their bungalow, with a few pets that the local children would come and visit.

It became known as Sundown’s Pet Corner and was home to animals and pets that people could no longer keep or no longer wanted, attracting children and families. Audrey and John gradually added rides and play areas, including sandpits, mazes and a pirate boat. Over the years the site was transformed from a 2.5 acre petting zoo into the 60-acre fairy-tale theme park that it is today.

Right until her death, Audrey was stull at the helm of running the theme park, alongside her daughter Gaynor and her grandchildren, Debs and Shaun, who have been managing Sundown with Audrey for several years.

Debs and Shaun spoke of their Grandmother’s devotion to the theme park: “Sundown owes everything to this special lady who has been at its helm for 53 years. She never retired and was as dedicated in her 90s as she was in her 40s. She worked relentlessly around the park until the end.

“Everything about Sundown is down to Audrey and her vision. She was devoted to creating fun with children, providing them with somewhere truly special to make wonderful memories with their families. We will ensure her legacy continues,” they added. 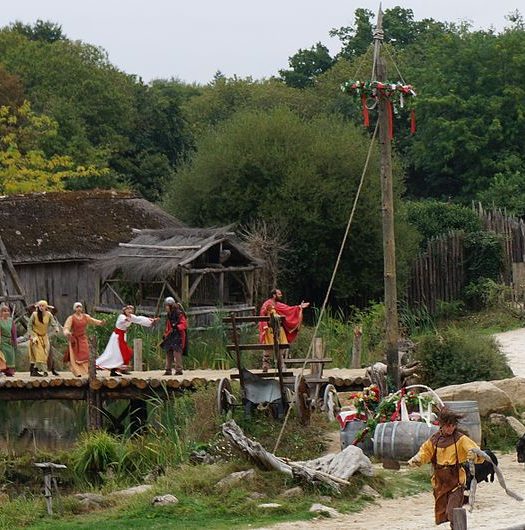