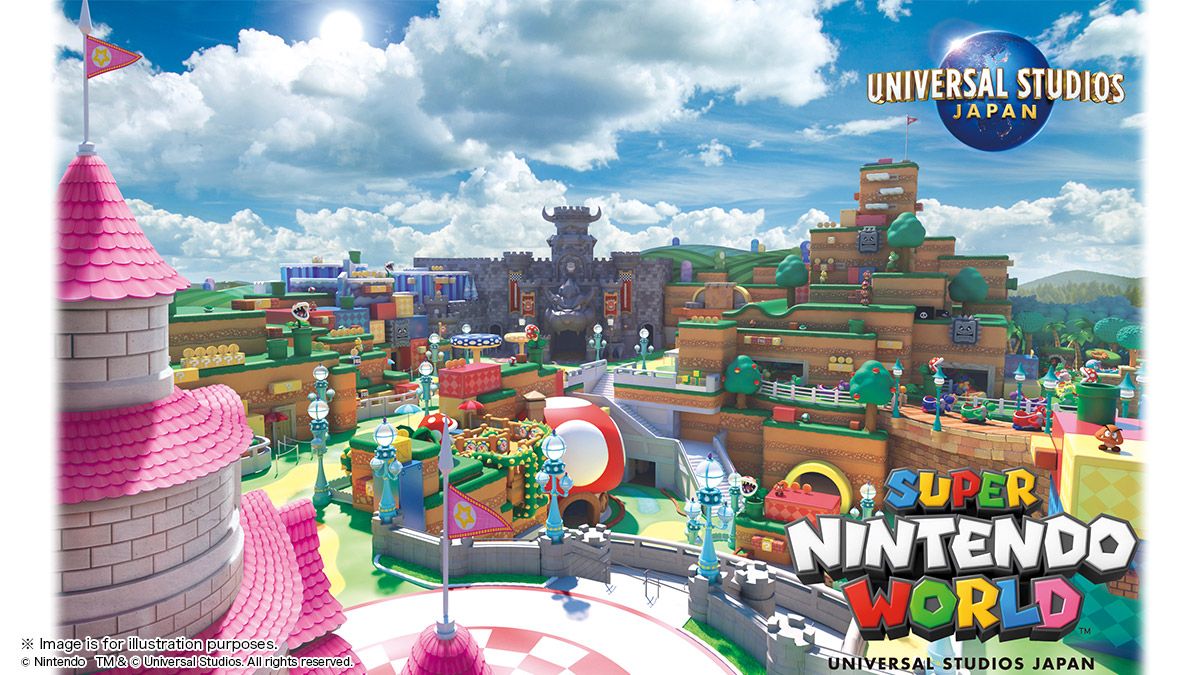 Nintendo have said that the new space will expand Universal Studio Japan’s Super Nintendo World by 70 per cent. The world will feature its own themed rollercoaster, interactive experiences, as well as food and merchandise.

The space will be designed to resemble a lush jungle with Donkey Kong and the clan regularly appearing.

Shigeru Miyamoto, game director at Nintendo, shared his enthusiasm about the announcement, commenting I am very happy to be able to make the world of Donkey Kong a reality following the world of Mario. I am looking forward to creating a thrilling Donkey Kong experience with the amazing team at Universal. It will take some time until it is completed, but it will be a unique area for not only people who are familiar with Donkey Kong games, but for all guests.” 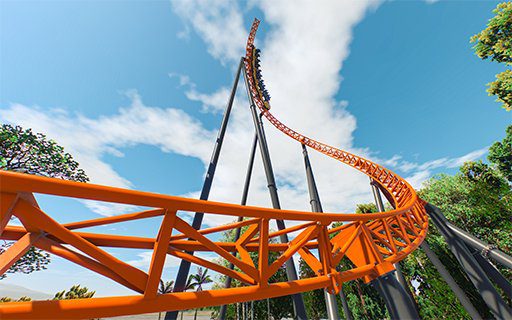