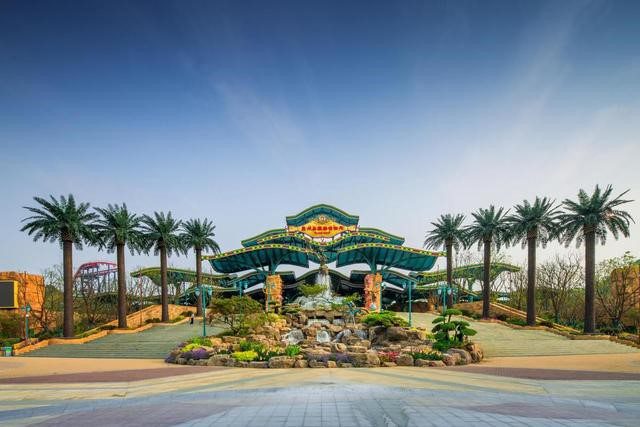 The theme park is based on three forest elements – trees, animals, and habitat. There are six major zones in the theme park, each with different feature planting and rides and attractions. As well as a theme park, the amusement site is home to a themed hotel and a themed commercial area.

The project takes full advantages of the topographical conditions of the vicinity. Suzhou Amusement Land Forest World is expected to form a new landmark in ecological tourism industry in China and become one of the leading theme parks in the Yangtze River Delta region. 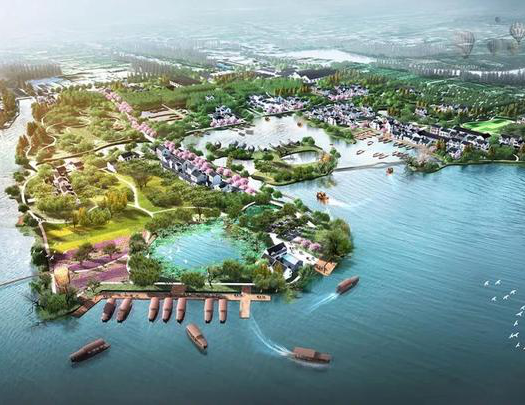