Linnanmäki theme park in Finland opened the ‘Taiga’ this month, hailed as the fastest double LSM launch coaster in the northern hemisphere.

Designed by Intamin, a leading designer and manufacturer of amusement park rides, the new coaster will be the Finnish theme park’s key attraction and biggest project.

Linnanmäki is the country’s oldest amusement park, situated in the Alppila quarter of Helsinki.

Taiga is a unique rollercoaster. Its track passes four other rides and its huge 52-metre top hat can be seen from across the city of Helsinki.

This double LSM launch coaster features four inversions, is more than 1000 metres in length, and reaches maximum speeds of about 106 km/h.

Riders experience a number of surprises, including two launches, several weightlessness moments, and electrifying turns, as they are propelled down the track.

The coaster features two brightly coloured eagle-themed trains, each seating 16 passengers, which can enjoy a comfortable and thrilling ride.

Intamin says it is proud to have, once again, contributed to the success of Linnanmäki and would like to thank the team for the outstanding cooperation. 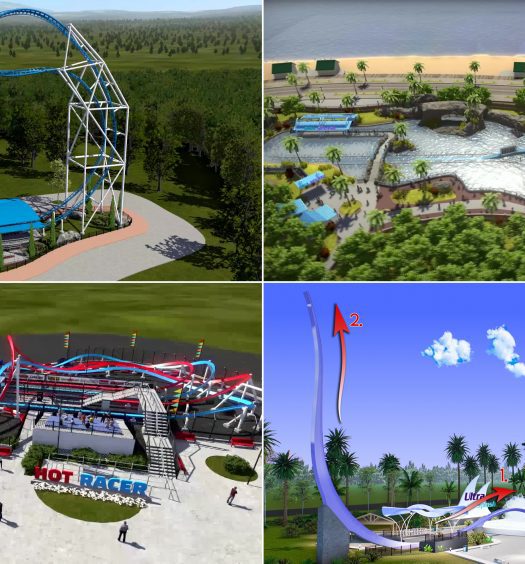 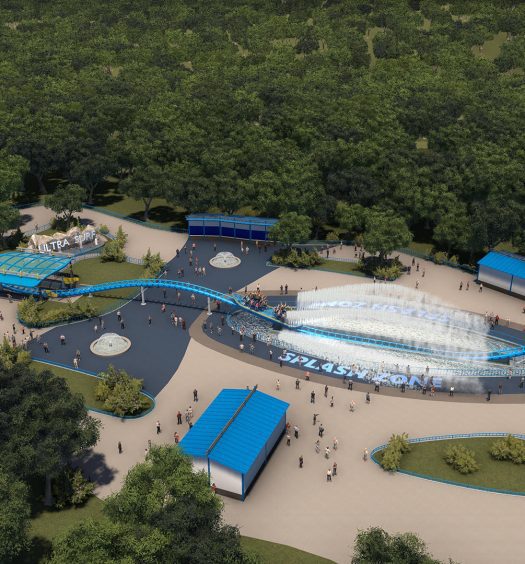