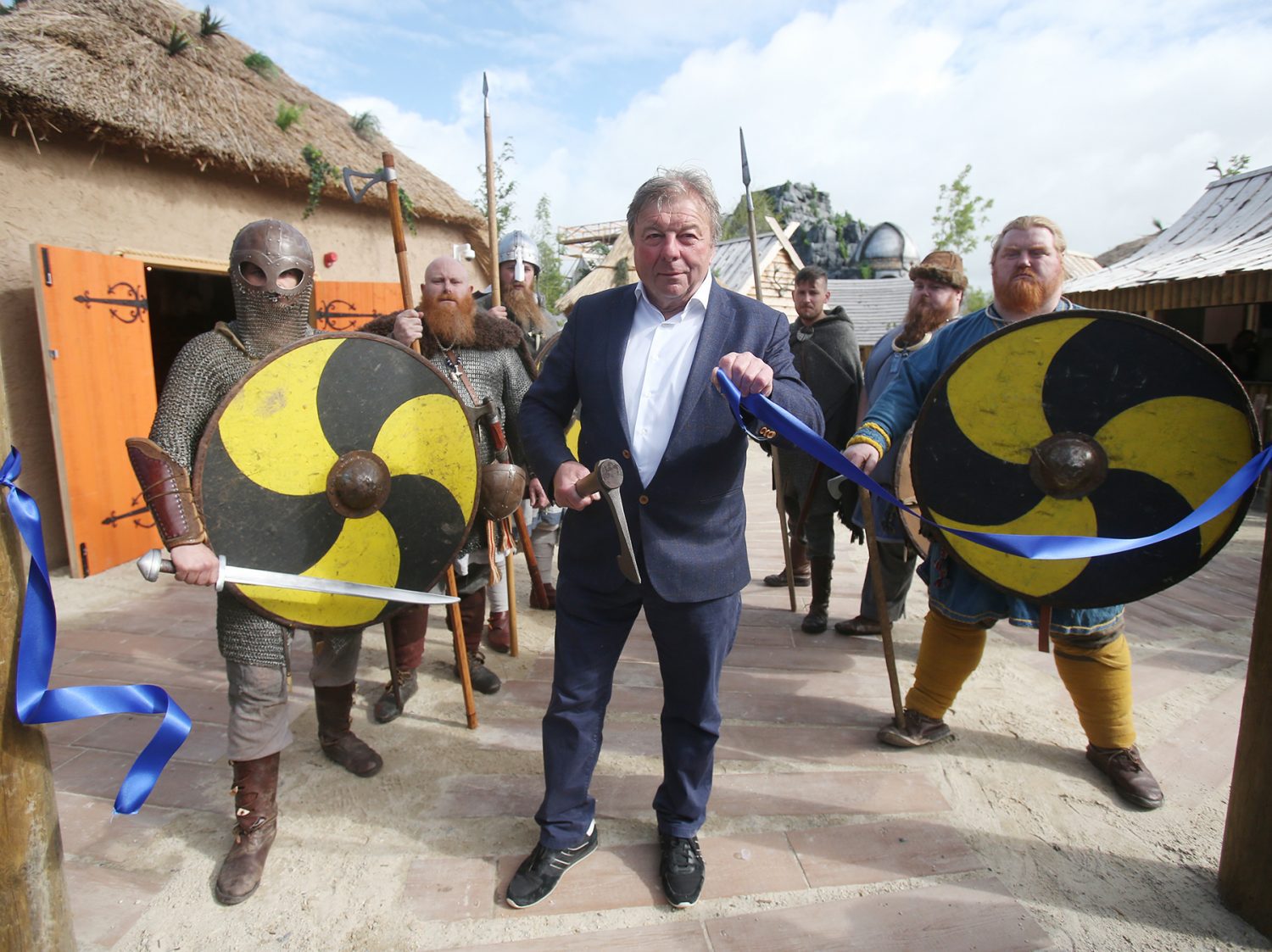 Ireland’s only theme park, Tayto Park near Ashbourne in County Meath, has continued its development in 2017 with the opening on June 16 of its latest major attraction, the Viking Voyage water ride.

Themed impressively, as the name implies, on a voyage with the Vikings, the new attraction is a super flume ride from water ride specialist Interlink.

It features three key elements along its 700m long journey, in addition to stunning theming and settings which put guests right at the heart of a Viking adventure.

Representing a total investment of €8m ($8.9m), Viking Voyage utilises 12 boats which take visitors on an eight-minute journey through caves, a monastery and a variety of other themed settings.

These include a huge central mountain structure which the boats enter through a large Viking helmet, along with a speed curve section, a reverse drop and a final drop of 12m.

“We are delighted with the end result,” said the park’s Charles Coyle. “A lot of work and planning has gone into the ride.

“It is two years ago in November that we signed the deal for the ride and the way it has come out is testament to the people here in maintenance, capital and the gardens team. We are so happy with how it’s come out and it’s a real feather in the cap for the park.”

An extended feature article on Viking Voyage will appear in the forthcoming July/August issue of InterPark. 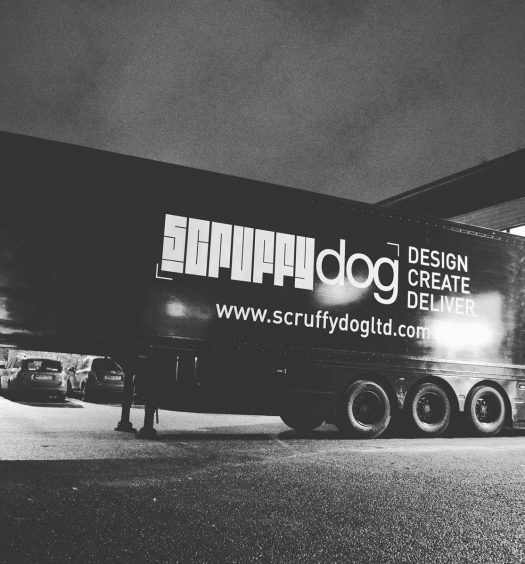 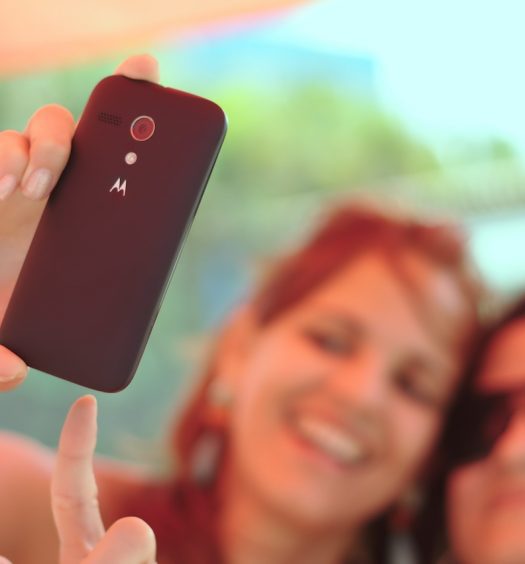