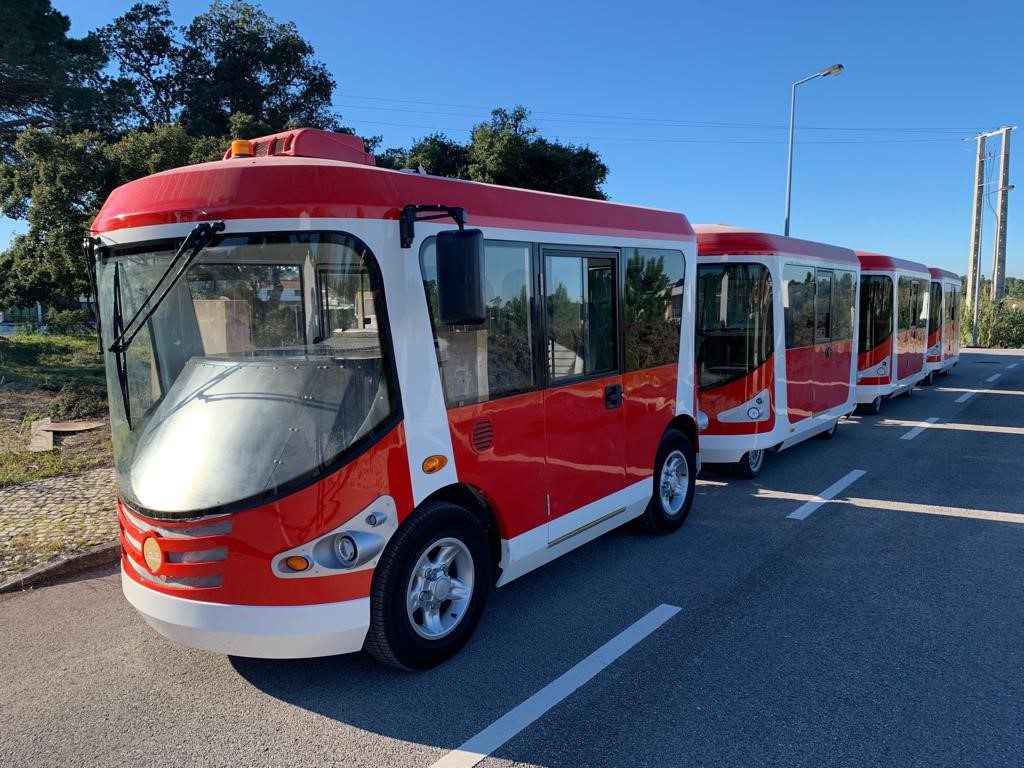 TDI and Deltrain partner to enter the US attractions market

TDI and Deltrain partner to enter the US attractions market

TDI Productions, the UK-based global leader in industrial design and engineering consultancy, has partnered with Portuguese transport specialists Deltrain. The alliance means the companies can bring four new land train projects to the US attractions’ market.

Seven of the 12 land trains are battery powered. With a three-litre, Euro 6 diesel engine, the Tagus land train is based on the VW Amarok. The Tagus was delivered to Guadalajara Zoo in January to replace the zoo’s original trains that were installed in the 1990s.

Toronto Zoo is now home to four Tagus Euro 6 diesel trains. Each of the trains pull three of Deltrain’s new 28-seat carriages. The carriages have been designed to operate throughout the whole year with fully enclosed heating systems for the colder months and drop-down windows to give the feeling of an open carriage in the warmer months.

An electric Delga has been installed at Albuquerque Biopark. This environmentally friendly western-style power car is in-keeping with the heritage of the park and the city’s push to operate green transport systems. The electric Delga runs for two miles along the Rio Grande River, linking visitor to the Biopark. 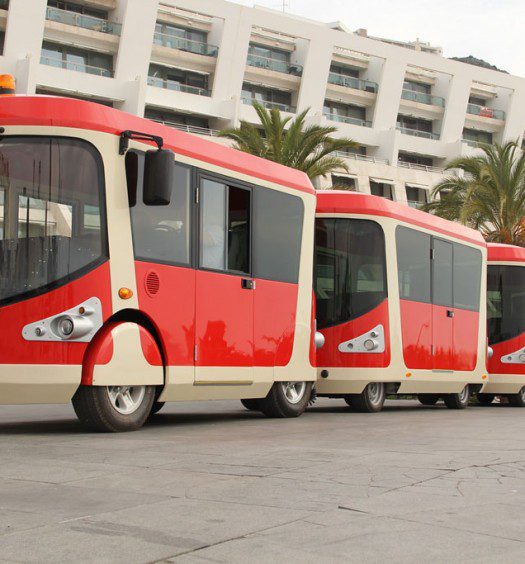