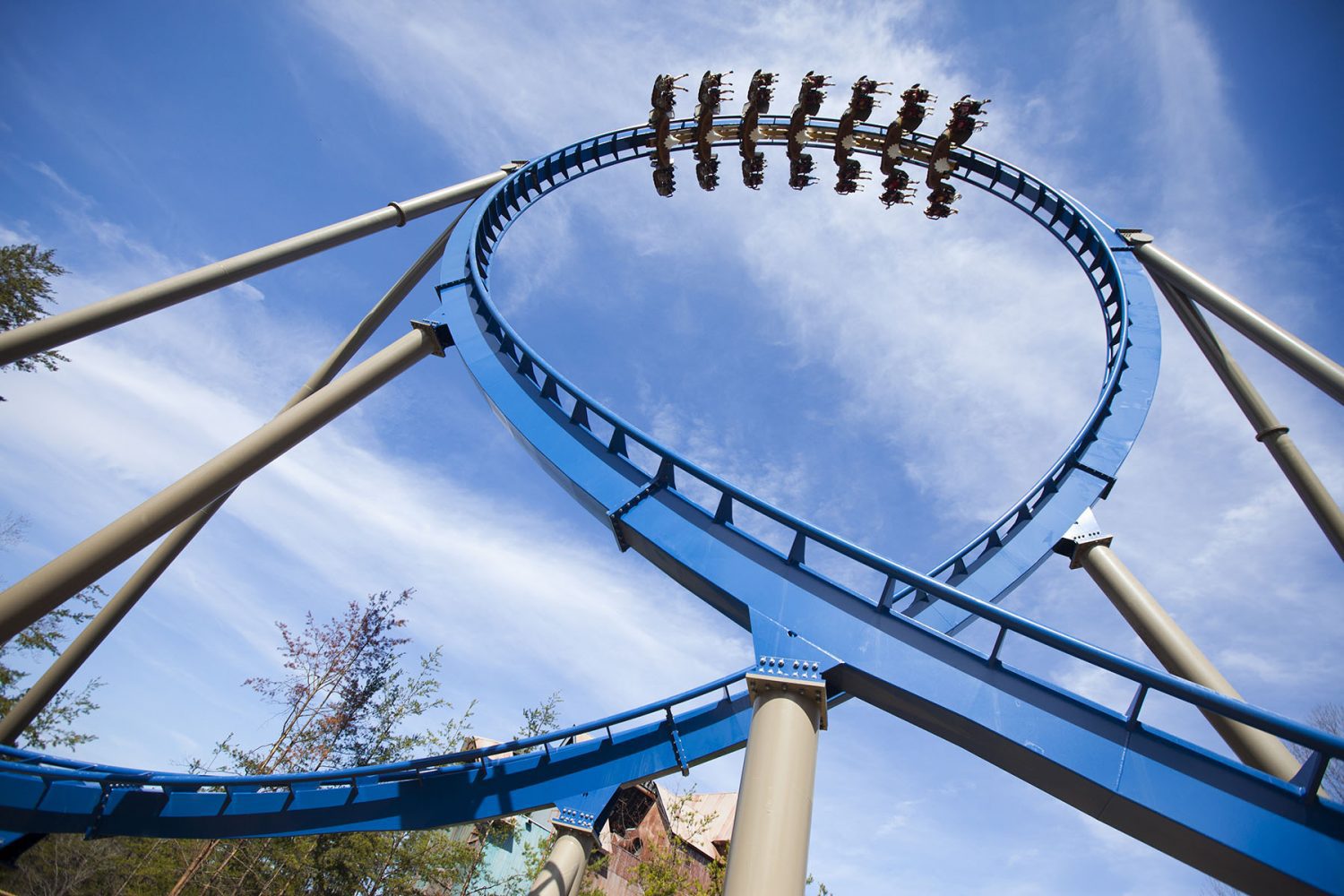 Now in their 25th year, the Themed Entertainment Association has revealed who will take home a Thea Award at Disneyland Resort in April. Pictured above is this year’s Thea Classic Award winning theme park Dollywood.

The announcement was made on the TEA booth at IAAPA Attractions Expo in Orlando on November 13. “The Themed Entertainment Association congratulates the new TEA Thea Awards recipients – representing some of the finest achievements in the creation of compelling places and experiences,” said TEA international board president Michael Mercadante of Main Street Design. Crowds gather for the Thea Awards announcement at IAAPA

Recipients this time are listed as below. Find out what impressed the Thea Awards Committee here.

The TEA Thea Awards Gala, an elegant, black-tie affair, will be preceded by the two-day TEA Summit conference. The event takes place from April 11 to 13, 2019 at Disneyland Resort, Anaheim, California. Tickets can be bought here as from December.

During IAAPA Attractions Expo, the TEA also announced a number of new board members and thanked those outgoing volunteers who had previously served on its various boards. Details here. 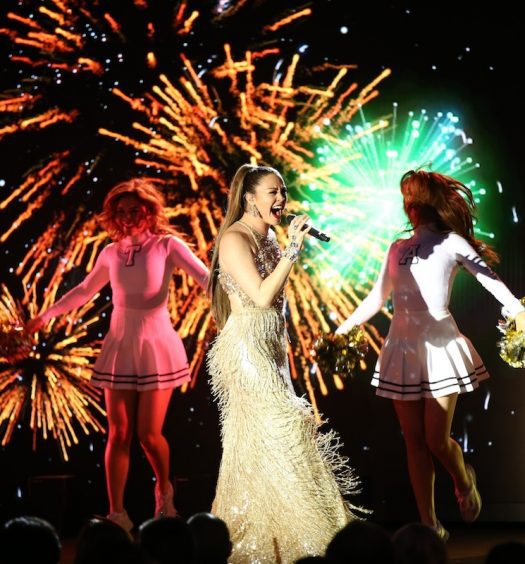 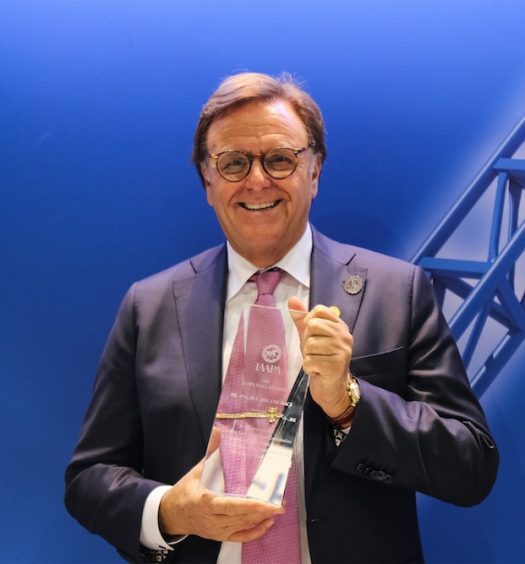