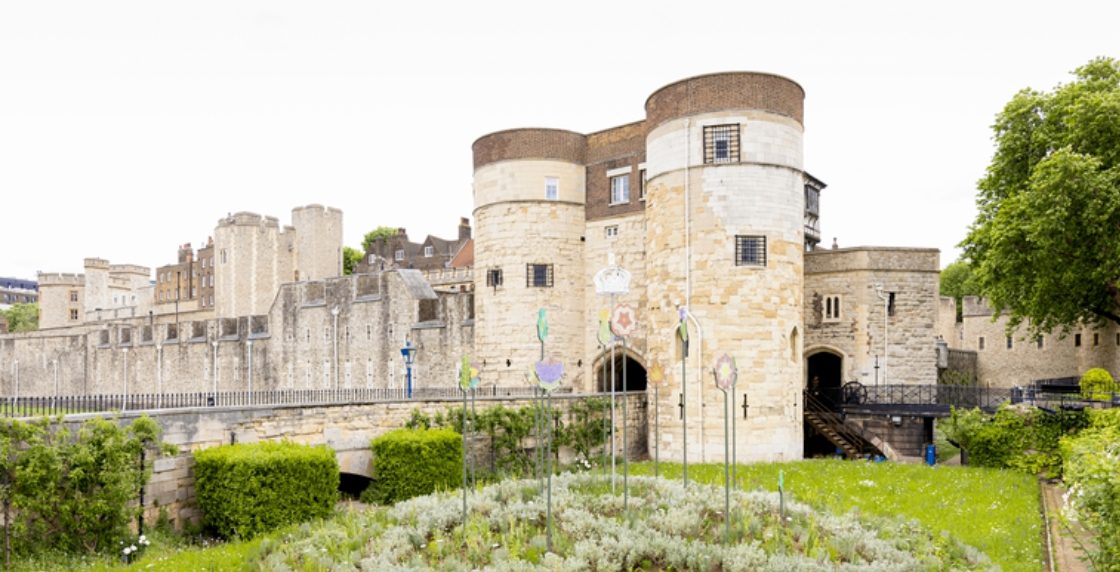 In celebration of The Queen’s Platinum Jubilee, The Queen’s Garden has been created at The Tower of London, as part of Historic Palaces’ Superbloom display.

The Garden is located in the Tower’s Bowling Green lawned area and has been inspired by the Queen’s coronation gown, worn in 1953.

The focal point of the setting is a glass crown, illustrating the Tower of London’s historical role as the home of the Crown Jewels for the Queen and past monarchs.

Featured around the glass crown are 12 cast glass, representing the national emblems and include the thistle of Scotland, the Australian wattle and the Canadian maple leaf.

The Queen’s Garden was created for Jubilee weekend and will feature prominently at the Tower of London until September 2022.

“In its inspiration, the garden references the Tower’s ancient association with coronations, while drawing on the best of contemporary horticultural design and British craftsmanship in its creation.” 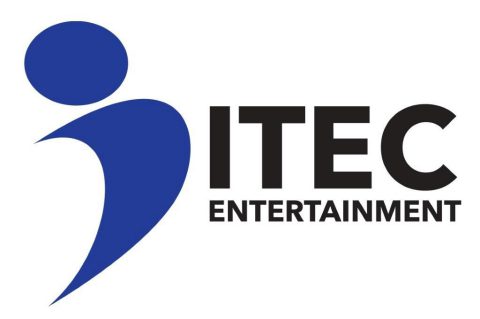