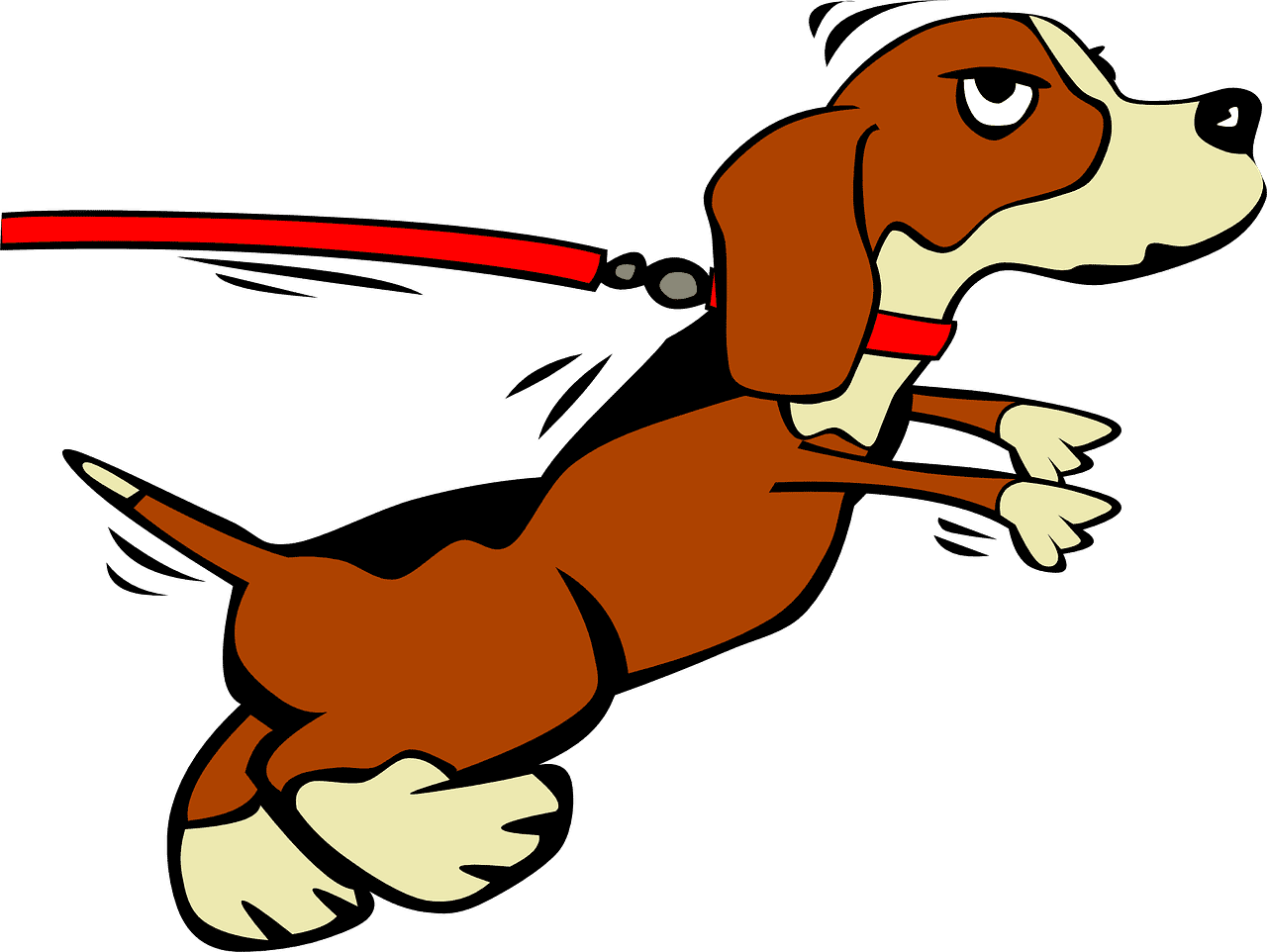 The Secret Life of Pets: Off the Leash! to feature 64 animatronics

The Secret Life of Pets: Off the Leash! to feature 64 animatronics

Universal Studios Hollywood has disclosed that its upcoming attraction The Secret Life of Pets: Off the Leash! is to feature 64 animatronics.

The 64 animated figures will be converted into living beings through real-life movements, such as the tilting and nodding of the head, blinking of the eyes, smiling and other mouth movement, as well as walking and twists of the torso.

The high-tech attraction will also feature state-of-the-art optical enhanced gesture-tracking technology, which will identify visitors as one of 15 stray puppies.

A Virtual Line will enable guests to reserve a time to go on the ride to avoid the need for queuing. The Virtual Line feature can be accessed via the Universal Studio app, or by the Virtual Line Kiosk in the New York City subway station next to the ride.

The ride is themed on Illumination’s ‘The Secret Life of Pets’ franchise and will feature the well-known voices of the actors from the iconic films, including Kevin Hart as Snowball, Patton Oswalt as Max and Eric Stonestreet as Duke.

The highly-awaited attraction will open at Universal Studios Hollywood on March 27, 2020.

The Secret Life of Pets: Off the Leash! Universal Studios Hollywood 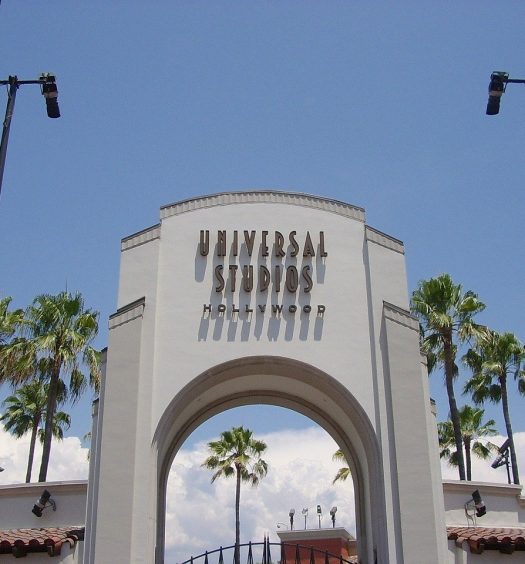 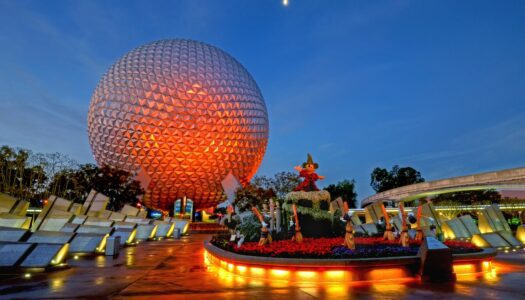