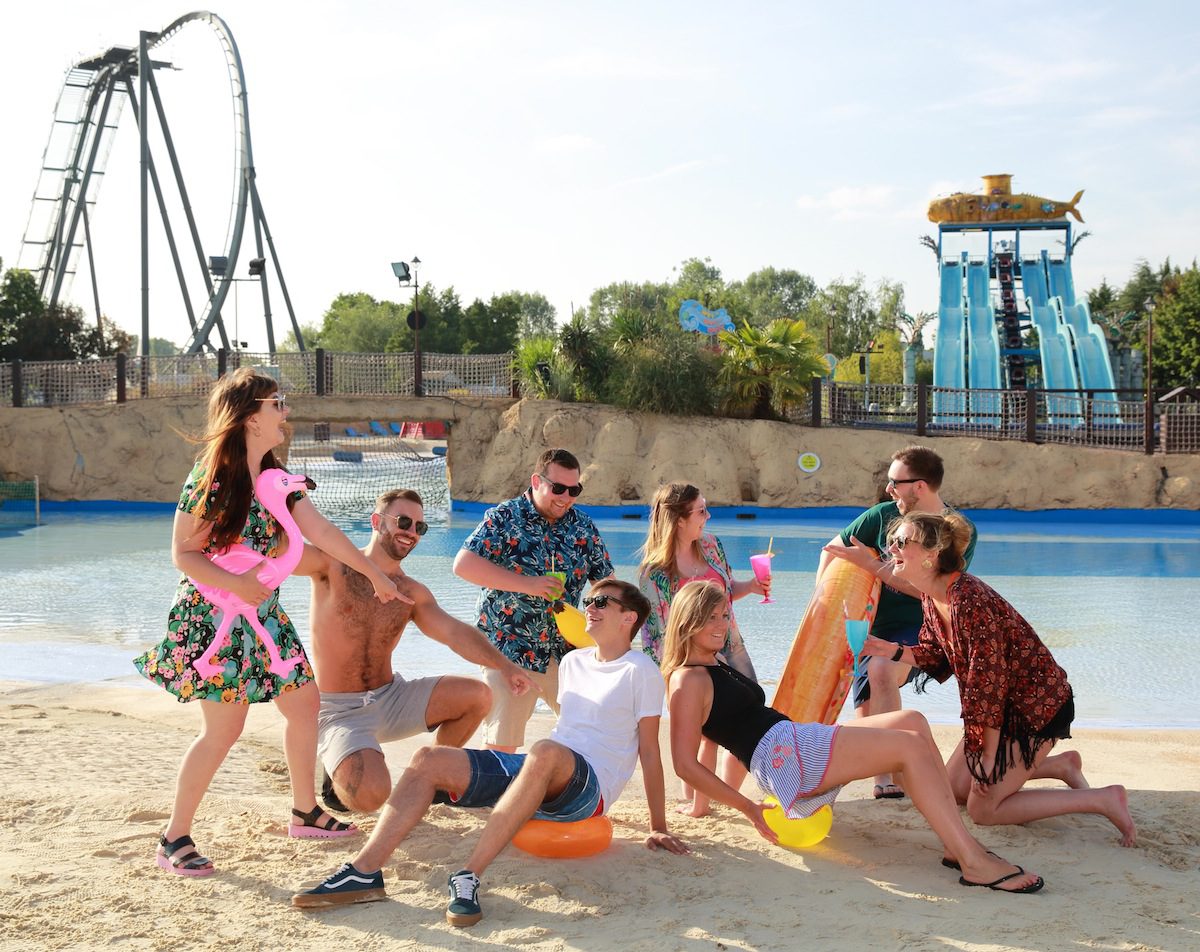 Visitors to Thorpe Park Resort near London will soon be able to enjoy an exclusive experience dedicated to the hit British TV show Love Island.

Screened in the UK on ITV2, the show has continued to grow in popularity and media coverage since 2015. Shown nightly, it features “glamourous singles” who are sent to a villa in the Mediterranean to find love, or at least a bit of lust. The launch of the current series was watched by an average of 2.95 million viewers. It performs particularly strongly with 16-34-year olds – making it a great fit with Thorpe Park’s target demographic. The UK park has previously collaborated with ITV on a I’m A Celebrity Get Me Out of Here! Experience.

As from late July, Love Island fans will be able to experience fun and games including the iconic Love Island lilo race. The takeover will include themed cocktails, beach food, VIP beach huts and a specially-themed chill out zone. There will also be the chance meet contestants from the TV show on selected dates.

“Throughout the summer everyone is talking about Love Island,” says Thorpe Park divisional director Dominic Jones. “Now everyone has the chance to experience what it would be like to be on the ITV2 show, without having to leave the UK. Our beach is open and we’re looking forward to welcoming Love Island fans throughout the summer.”

Thorpe Park Resort will be home to Love Island Lates on Thursdays, Fridays and Saturdays from July 26 until September 1. 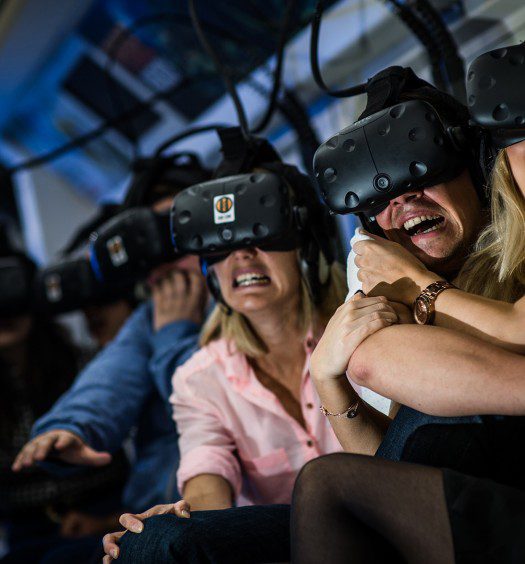 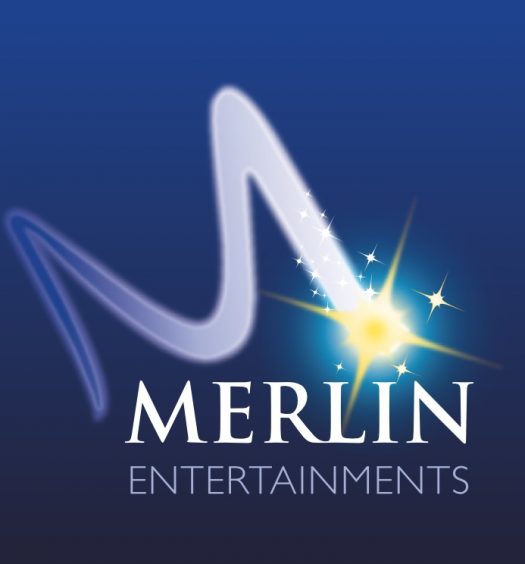