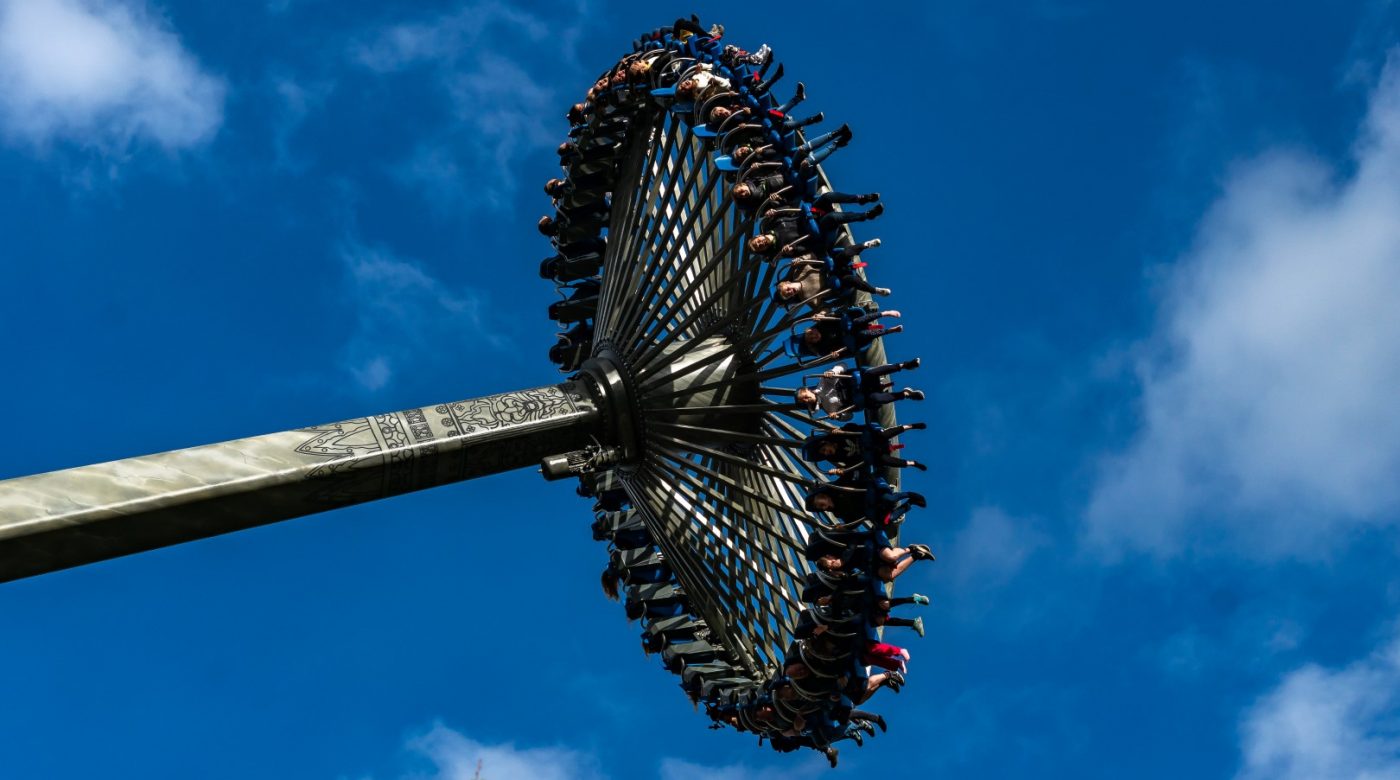 Meaning ‘tiger’ in Danish and located in the park’s Wild Asia themed area, Tigeren is themed to resemble the mighty, powerful animal of the Asian jungles.

As Tigeren passes through the vertical point, increased G-forces kick in, as they swing to heights of more than 45 metres with a 120-degree angle of swing.

Tigeren joins an impressive line-up of thrilling rides at Denmark’s Djurs Sommerland amusement park, including Intamin’s suspended family rollercoaster known as Drage Kongen, which was installed in 2017, as well as Intamin’s mega lite coaster, Piraten and the family rollercoaster, Juvelen, both of which opened 2013.

In a press statement, Intamin said it was “proud of having contributed once again to the success of Djurs Sommerland.” 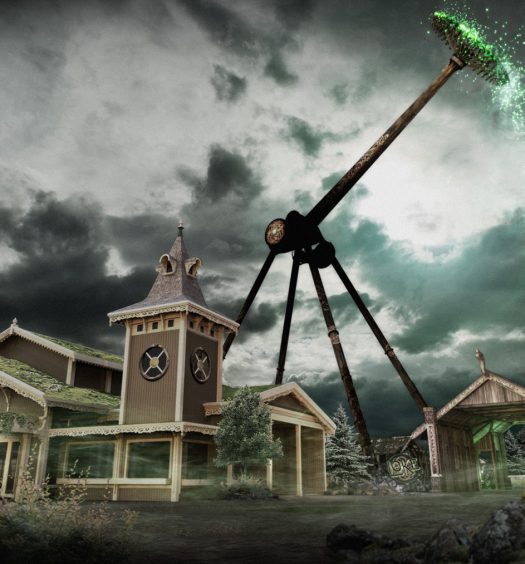