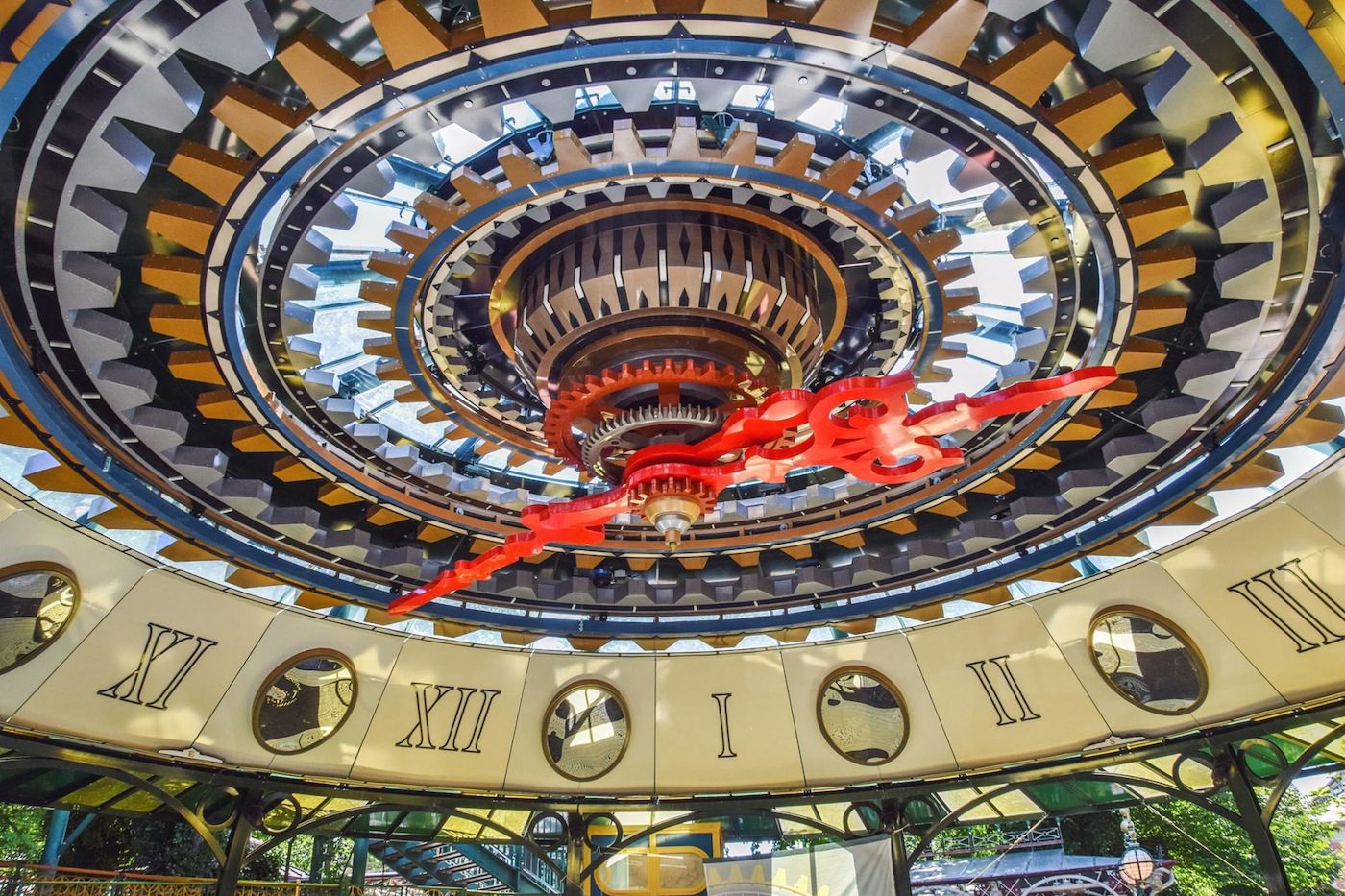 The beautifully-designed attraction was created at a cost of DKK30 million ($4.5m) and officially opened by Oliver Bjerrehuus and Joachim Button from the musical Kærlighed ved første hik (Love at First Hiccups). Sat in swinging gondolas on giant spinning platform, passengers are rotated both vertically and horizontally at high speed, while being exposed to forces approaching 4G. Comprising 20 twin-seat gondolas arranged in fours, the ride has capacity for up to 750 people per hour. Tik Tak replaces the Spinning Top, a Huss Breakdance which carried 14 million visitors since it opened in Tivoli in 1988.

The new ride is strongly inspired by the idea of a journey of discovery, whether in the stars, in the world of science or in time. Riders sit, beneath a very scenic roof, among giant gears, gadgets and ingenious mechanisms. Passengers glide – although some may feel more as if they are thrown – through time. Dizziness is almost guaranteed once the giant clockwork mechanism starts swinging!

The ride was originally due to open in the spring.  ”It was a difficult birth,” concedes Tivoli press manager Torben Plank, “but now riding Tik Tak is a mega feeling and very redeeming”. 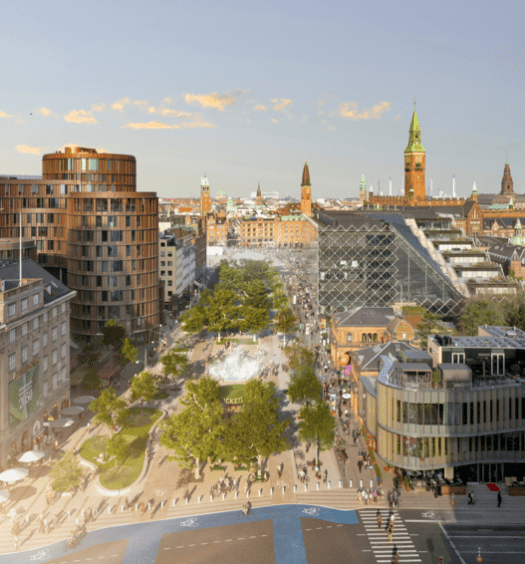