Overseeing the group’s global operations, Blume joins Timezone after serving as managing director and CEO of Wotif Holdings, an ASX 200 travel and leisure company, along with being involved in numerous digital and technology startups.

In conjunction with his appointment, Sonaal Chopra will continue as the chief operating executive, while executive director Adam Steinberg will become Timezone chairman.

The group’s current chairman, Malcolm Steinberg, will step down but remain on the Timezone board and non-executive director.

With headquarters in Singapore, Timezone operates more than 200 FECs across Australia, New Zealand, Indonesia, India and the Philippines, with annual sales in excess of $90m.

Commenting on his appointment, Blume stated: “I look forward to working with our team and our partners to further develop an already successful and iconic business.

“Our focus moving forward will be to accelerate our growth to capitalise on the ongoing expansion of the leisure market throughout APAC, through a combination of investment in existing and new locations, potential new markets and concepts and opportunistic acquisitions.”

Outgoing Timezone Group chairman, Malcolm Steinberg added: “In the 38 years since the first Timezone Centre was established in Perth, Australia, the potential and conditions for the business to grow had never been greater.

“It is part of human DNA to want to go out and socialise with friends and family and our digital world cannot fully replace that.” 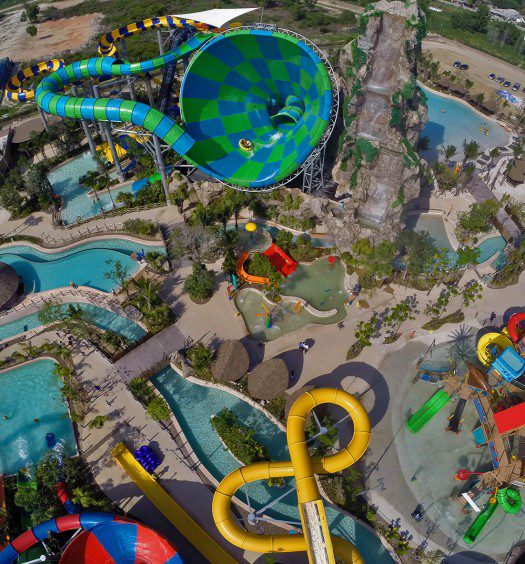