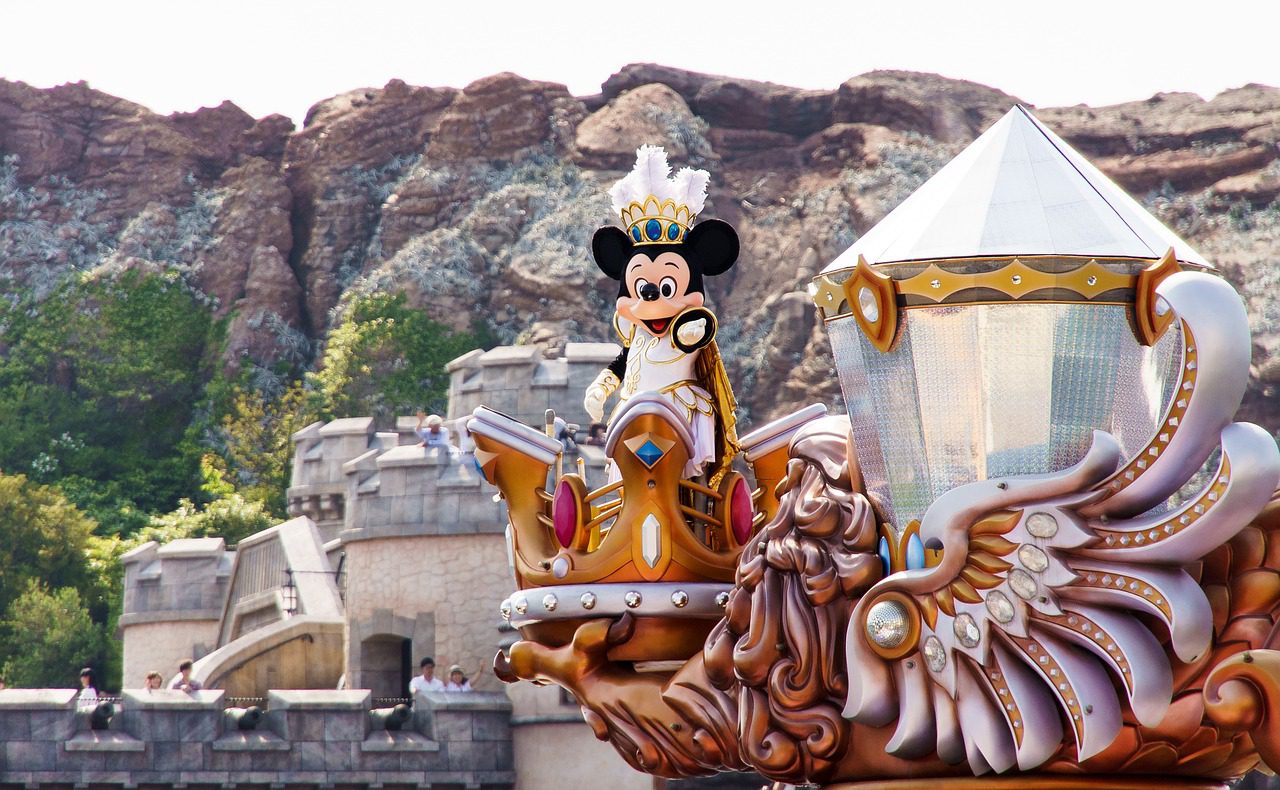 Tokyo Disney Resort enjoyed a record number of visitors during the first six months of the fiscal year 2019.

Figures released by the Oriental Land Company (OLC) show that Tokyo Disneyland and Tokyo DisneySea welcomed a combined total of 15,735,000 visitors in the first half of 2019.

This represented a 1.4% increase in attendance figures from the same period in 2018, putting visitor numbers at the highest for a first half of a year ever recorded at Tokyo Disney Resort.

The reason behind the rising visitor numbers is being pinned on a new attraction installed at Tokyo DisneySea. The flight motion-simulator ride, the Soaring: Fantastic Flight opened at the resort in July.

Both theme parks have featured special and seasonal events this year, which have helped pull in the crowds.

The programme with run at Tokyo Disneyland from January 10 to March 19, 2020, offering special entertainment, merchandise and F&B. 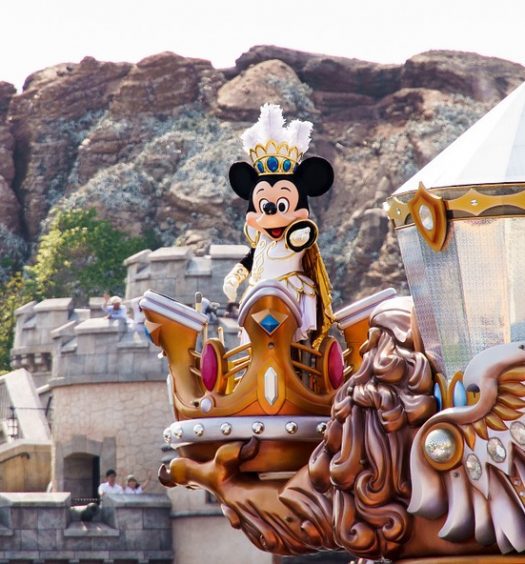