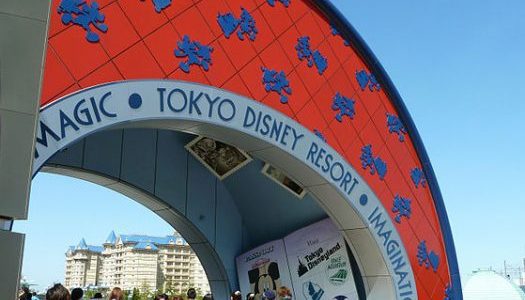 Tokyo DisneySea, the theme park inspired by tales and legends from the ocean, is celebrating its  two-decade anniversary with a ‘Time to Shine’ celebration.

Tokyo DisneySea opened in 2001. It has remained the only Disney theme park to be focused solely on legends and myths from the sea. Visitors to the theme park are taken on an inspiring and romantic adventure of oceanic discovery.

The 20th ‘Time to Shine’ anniversary celebration will put on special shows, rides and exclusive food and drinks.

There will also be the opportunity to go on a journey with Sinbad the Sailor and his tiger companion, Chandu, in a musical show that celebrates an epic and timeless ocean tale. 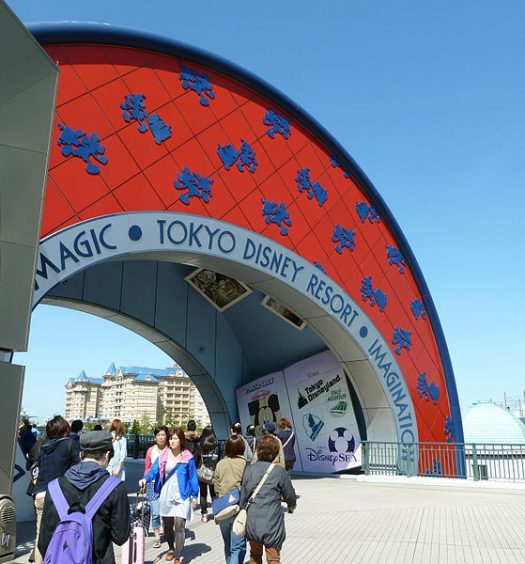