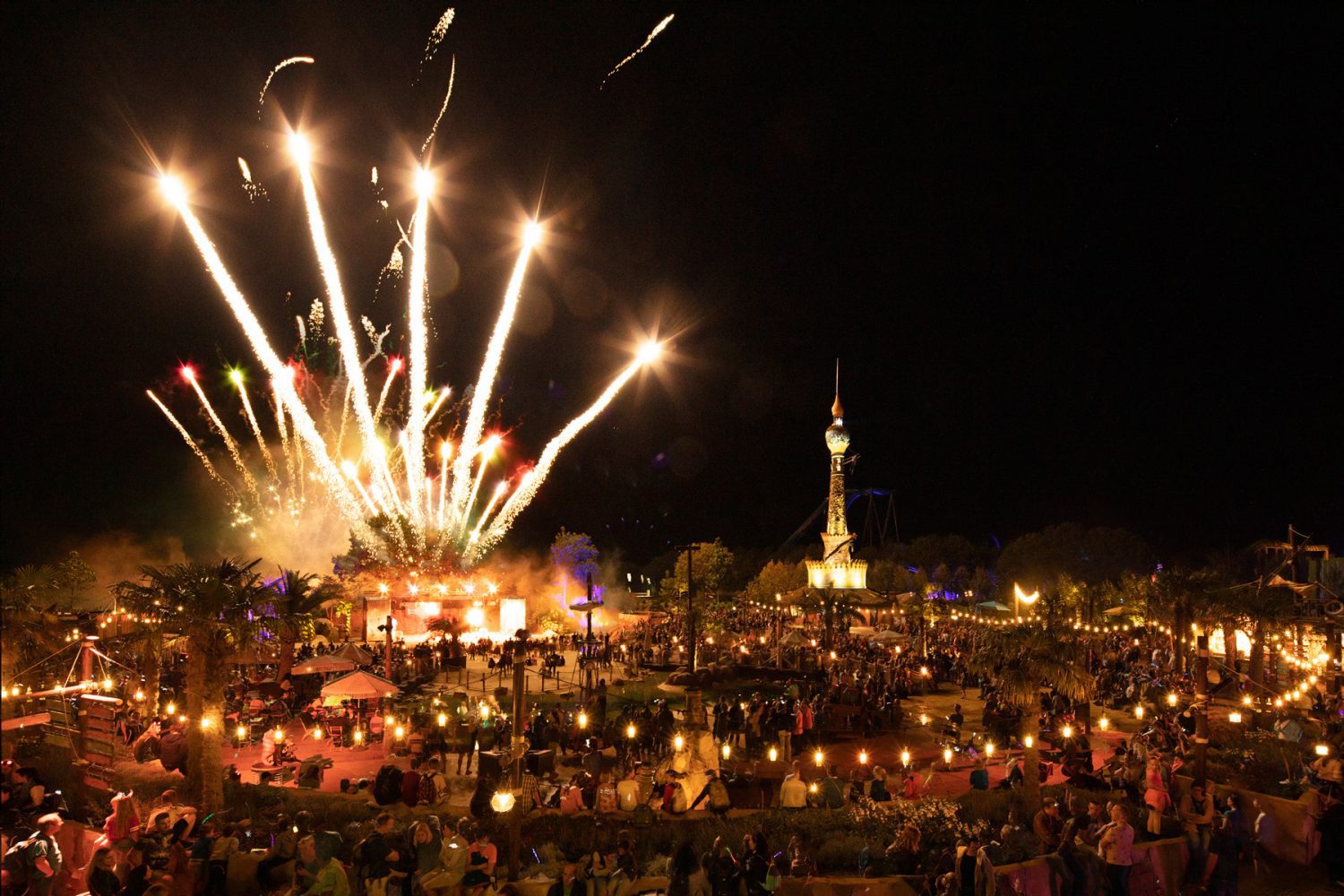 The Toverland theme park in the Netherlands enjoyed another record number of visitors during 2019. It is the second year in a row the Attractiepark Toverland has enjoyed a record breaking visitor count.

Last year saw 862,000 people visit the park in Sevenum, a town in the south eastern part of the country. That is an increase of 50,000 visitors compared to 2018, which itself saw a massive spike in visitor numbers from 2017.

Toverland’s General Director, Jean Gelissen Jr. said: “We are extremely proud of this increase in visitor numbers. We have made huge investments in areas like expansion and park events. Therefore, it is great to see that we are doing the right thing, which is backed-up by our visitor numbers and a guest rating of 9+.”

The surge in visitor numbers is likely down to several factors, including the opening of a new theme area called Avalon in the summer of 2018, also helping bump that year’s visitor numbers up. There is also a new entrance called Port Laguna, plus the huge investment also saw the size of Toverland increase by one-and-a-half. The park also hosts multiple popular events through the year which also contribute to attracting more and more guests.

Toverland is hoping to ultimately break the 1 million visitors threshold and is planning on hosting more events and extending their opening hours to achieve it. There will also be further expansions and a four-star hotel coming soon. 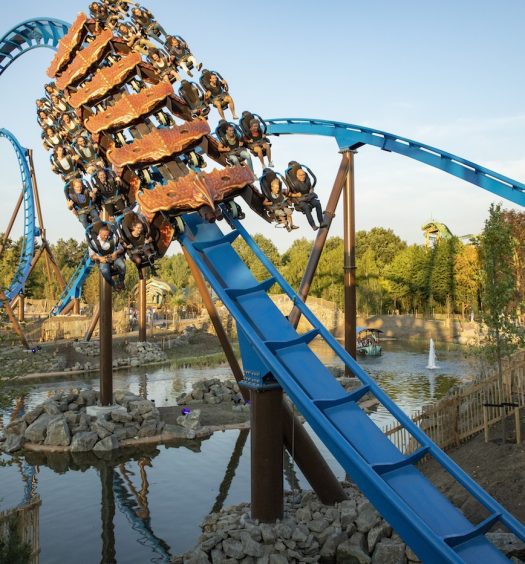 Toverland reveals what’s in the pipeline for 2020

Read More
Toverland reveals what’s in the pipeline for 2020