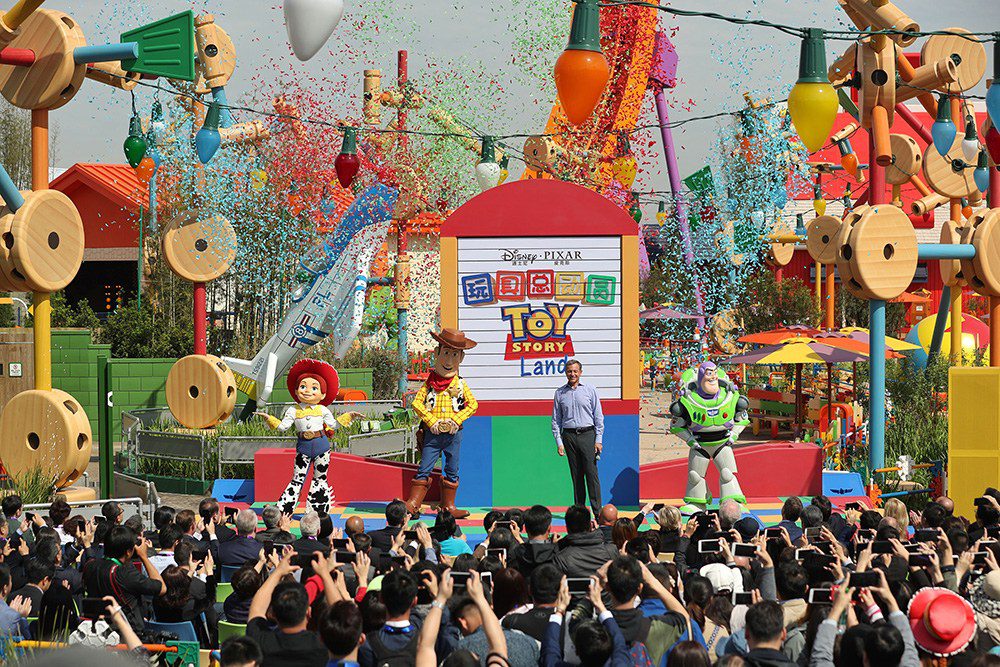 The seventh themed land at Shanghai Disneyland opened on April 26. Disney-Pixar Toy Story Land immerses guests of all ages into the creativity, fun and imagination of the hit Toy Story films. “At Disney parks, we extend stories from the world’s favourite franchises and bring them to life in fun and unexpected ways,” ays Bob Chapek, chairman of Disney Parks, Experiences and Consumer Products. “We know how special Toy Story is to fans around the world, and we’re thrilled to welcome guests to play in Andy’s backyard at Shanghai Disney Resort.”

Shanghai Disneyland is the main theme park of Shanghai Disney Resort. Since opening in June 2016, the resort has welcomed millions of guests (over 11 million in its first year alone) and become a must-see destination for Disney fans from across the globe. 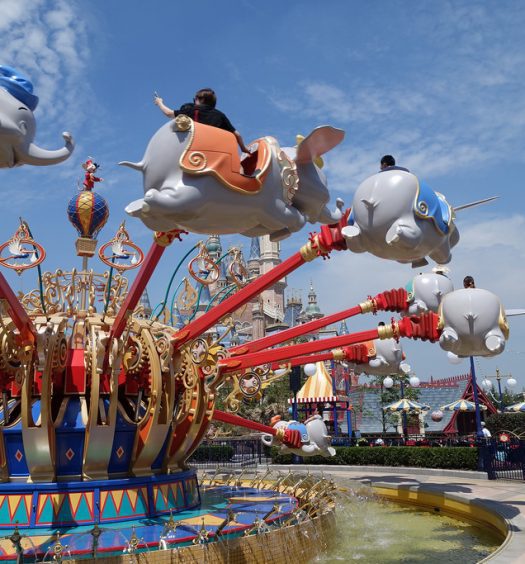 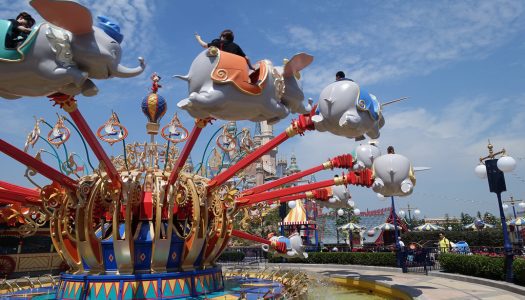