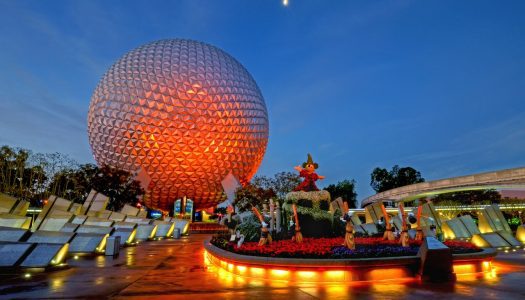 A unique train experience is coming to Walt Disney World in Orlando, Florida. The resort has teamed up with Brightline to build a train station at Disney Springs, the area dedicated to shopping, dining and entertainment at Walt Disney World.

The station at Disney Springs will feature a lobby on the ground floor, an upper-level train platform and facilities for passengers.

Patrick Goddard, president of Brightline, commented to the new train station at Walt Disney World: “Brightline will offer a car-free connection to the millions of visitors from around the state and the world who plan to make Walt Disney World Resort part of their vacation plans.

“Our Mission has always been to connect our guests to the people and places that matter, and Walt Disney World Resort is a tremendous example of this,” Goddard added. 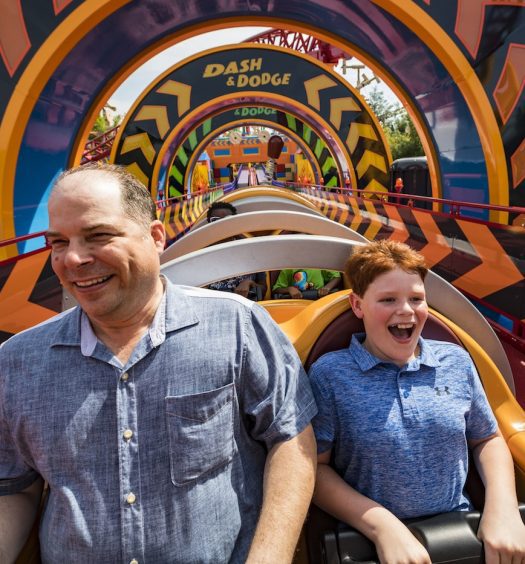 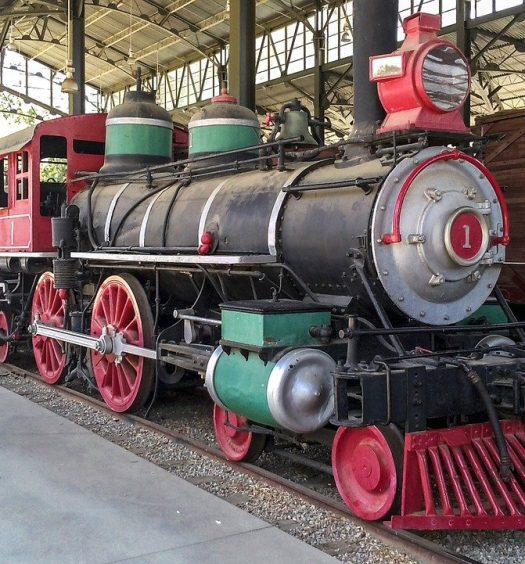