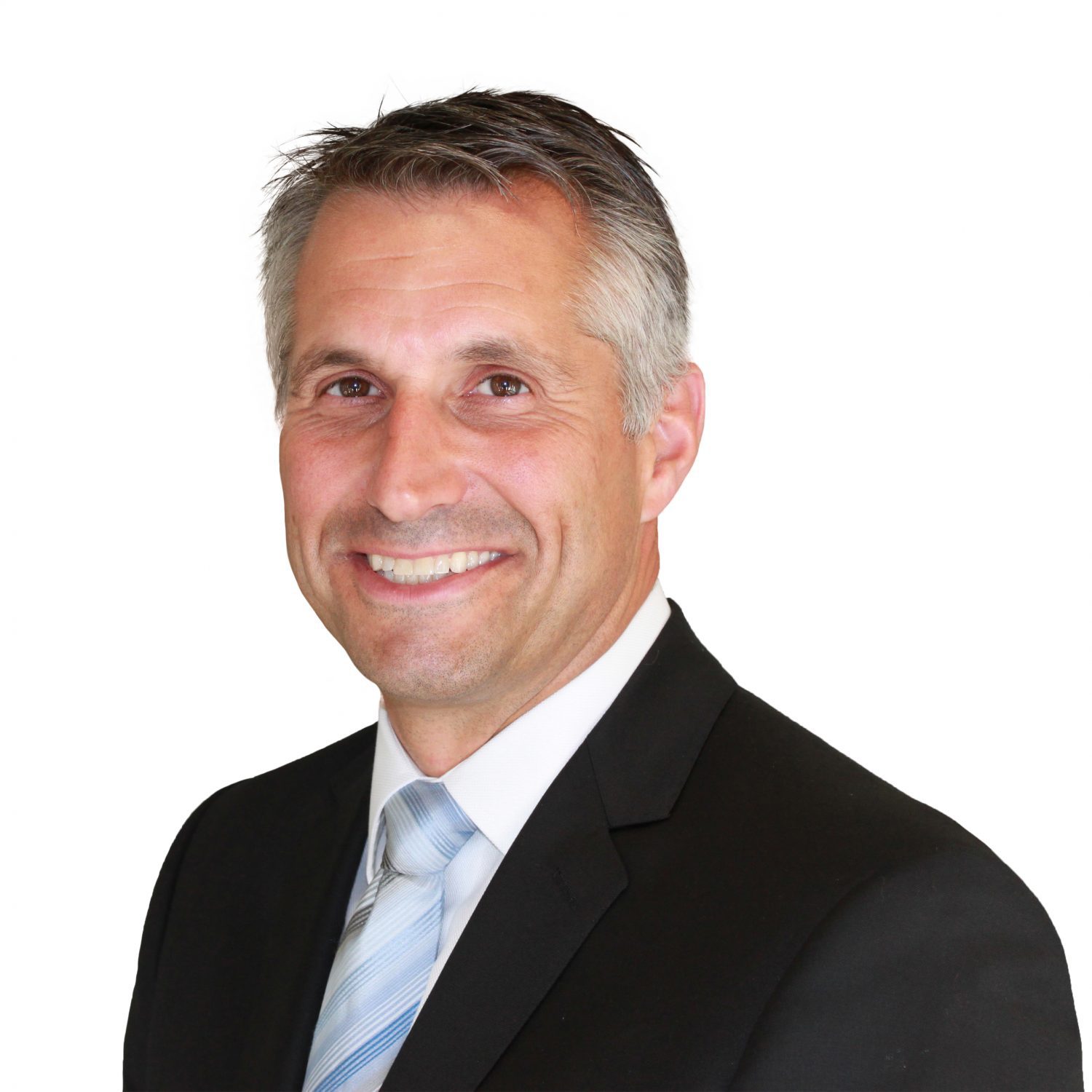 Triotech has announced the appointment of Eric Beauregard as the interactive attraction company’s vice president of global sales.

Beauregard is experienced in developing and leading international sales for organisations focused on growth. Triotech’s new vice president of global sales has a strong track record of delivering value added to clients in a number of world-class companies.

Triotech’s founder, president and CEO, spoke of the new appointment.

“Eric has a wealth of experience driving growth on a global scale,” added Young.

“Eric has extensive experience doing business in Europe, Asia-Pacific, as well as the Americas and as such, he will fit right in at Triotech.”

Beauregard said it was the “energy and world-class technology that Triotech generates” what drove him to join the team. 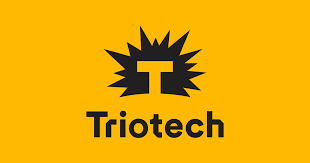 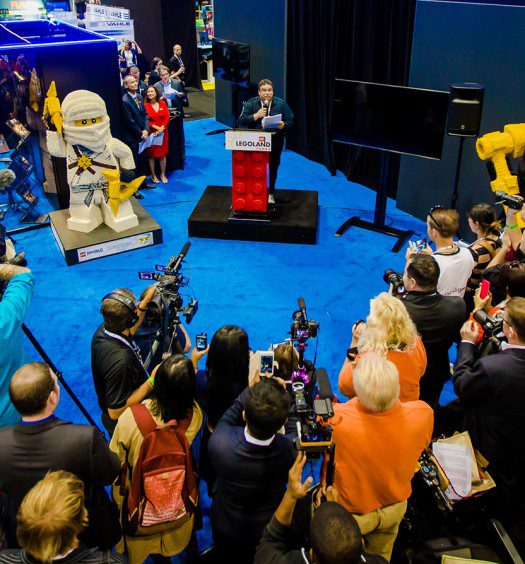