Triotech, a global leader in interactive media-based attractions, has announced it has been selected by Vinpearl JSC to design and build a media-based interactive dark ride for Vinpearl Land’s newest theme park, located on the resort island of Phú Quốc, Vietnam.

Designed entirely by Triotech, the attraction is known as Dragon’s Spell, and will be Vietnam’s first media-based Interactive Dark Ride (IDR). Among the attraction’s key features are a storyline, gameplay and pre-show.

As Nol Van Genuchten, creative vice president of Triotech explains: “Making the theming interactive contributes greatly to the immersion of the guests in the story.”

Ernest Yale, founder, president and CEO of Triotech, said: “Being involved from the beginning for such a major project allows us to design and deliver a complete attraction that optimises immersion and interactivity.

“This allows us to focus on the guest experience on which we want to accept no compromise. In our philosophy, it is what should drive the attraction design,” Yale added. 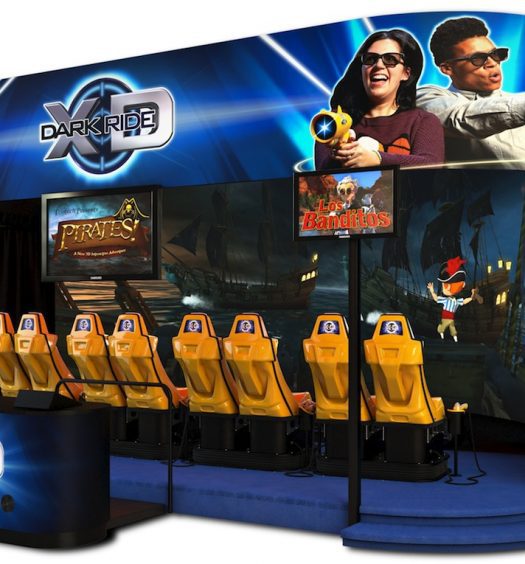