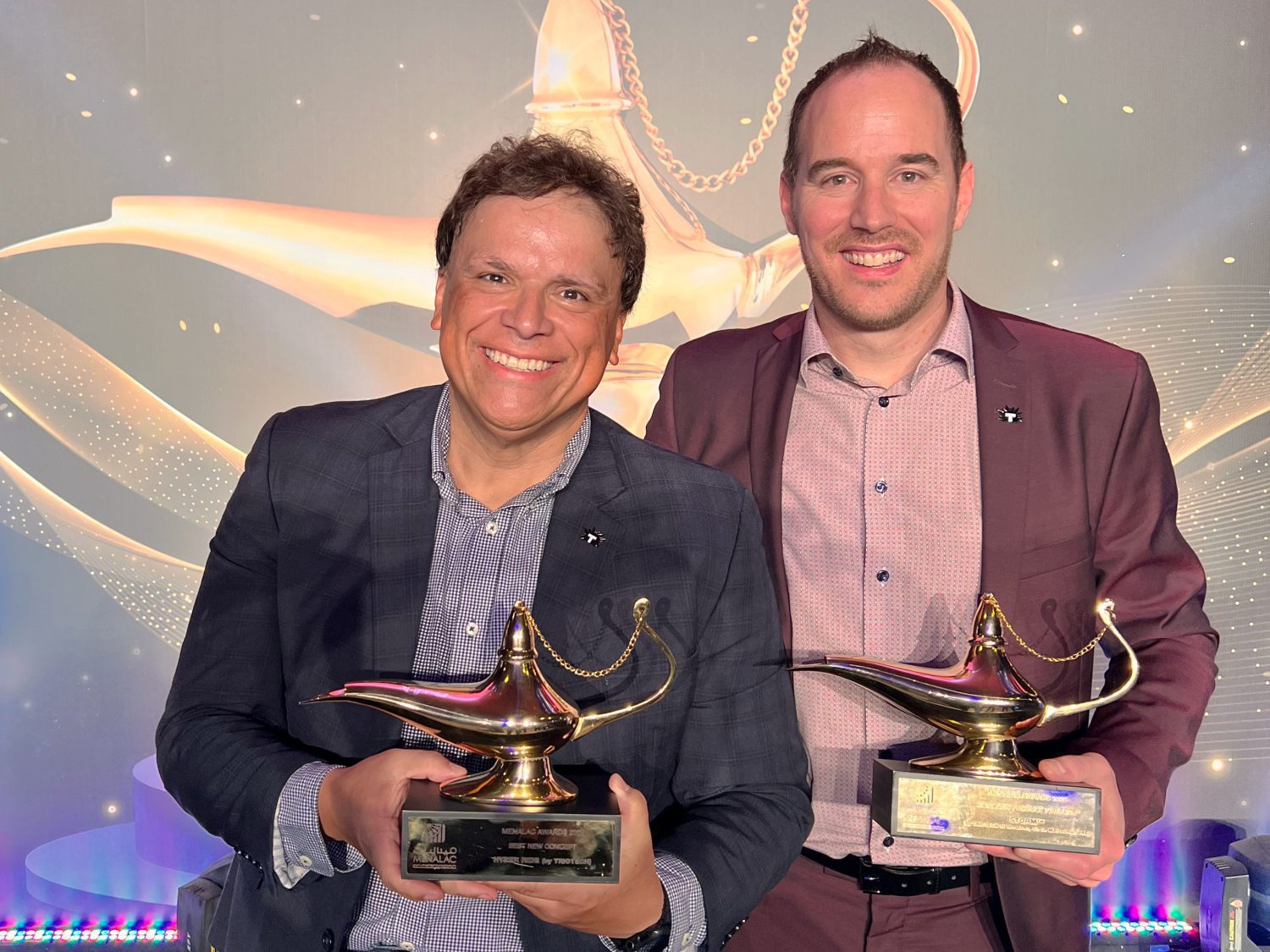 At the Gala MENELAC Awards ceremony in Dubai, Triotech, a creator of award-winning immersive and interactive attractions, was recognized with two awards.

The MENALAC Awards 2022 are known as ‘the Oscars’ of the Middle East Leisure & Entertainment industry that recognize excellence and achievements, setting benchmarking standards for the MENA Leisure & Attractions Industry.

“This is a great honour for Triotech and its passionate team of dedicated industry veterans” said Ernest Yale, President and CEO of Triotech. Mr. Yale added: “To be recognized by peers is always a positive sign that we are creating attractions and rides that are fun, unique, and bring a strong ROI for operators. Of course, getting two awards in one day makes it even more special!”

Triotech announced the installation of a Hyper Ride in Niagara Falls, Canada during IAAPA Expo in Orlando where it also received the IAAPA Brass Ring Award for Best New Product ‘Major Ride/Attraction’ category.

Storm, which won Best New Product for FECs, is unique because it combines VR with interactivity, yet players do not hold any controllers in their hands. They interact by simply waving their hands. Integrated motion capture technology tracks the motion and translates it to game action. This eliminates the need for players to touch components or controls. 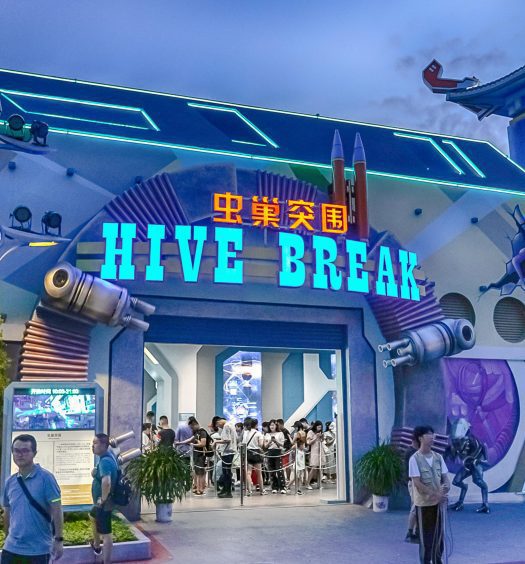 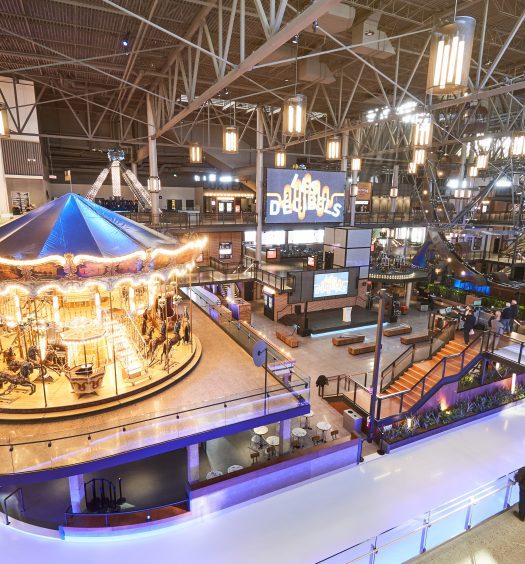