A state of the art aquarium is to make its debut in early 2020, on Vietnam’s island resort destination of Phú Quốc.

This turtle-shaped aquarium named The Sea Shell has been developed by Vinpearl, the leisure division of Vietnam’s Vingroup real estate company. The pioneering attraction is part of an all-new theme park development on the island.

Vinpeal has been working alongside two world leaders in aquarium design – Legacy Entertainment and Advanced Aquariums Technologies, a collaboration which sees The Sea Shell promise to be a thoroughly unique and technologically advanced aquarium facility.

Taylor Jeffs, Legacy Entertainment’s president and chief creative officer, commented on the aquarium: “With every project we take on, we like to be inspired by local stories.

“In Vietnam, even before working on this project, we had been fascinated by Vietnamese mythology relating to turtles. So, when this project began, it was one of the first ideas we honed in on,” said Jeffs.

Australia-based Advanced Aquariums Technologies (AAT) worked on ensuring The Sea Shell would be one of the most modern and humane aquarium facilities on the planet.

Jason Vanhinnisdael, AAT’s business development manager, commented: “From the ample tank design, to the state-of-the-art Life Support Systems, Vinpearl’s Sea Shell will be a model for all other aquarium developers moving forward.”

The Sea Shell is part of a wider proposal to greatly expand the range of tourism offerings on Phú Quốc Island, including the building of a theme park and waterpark. 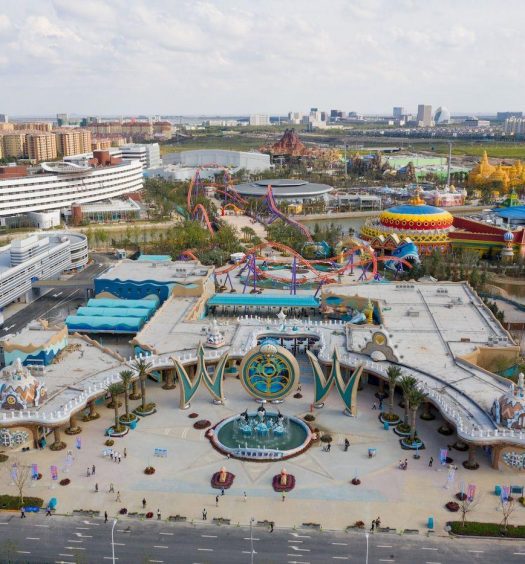