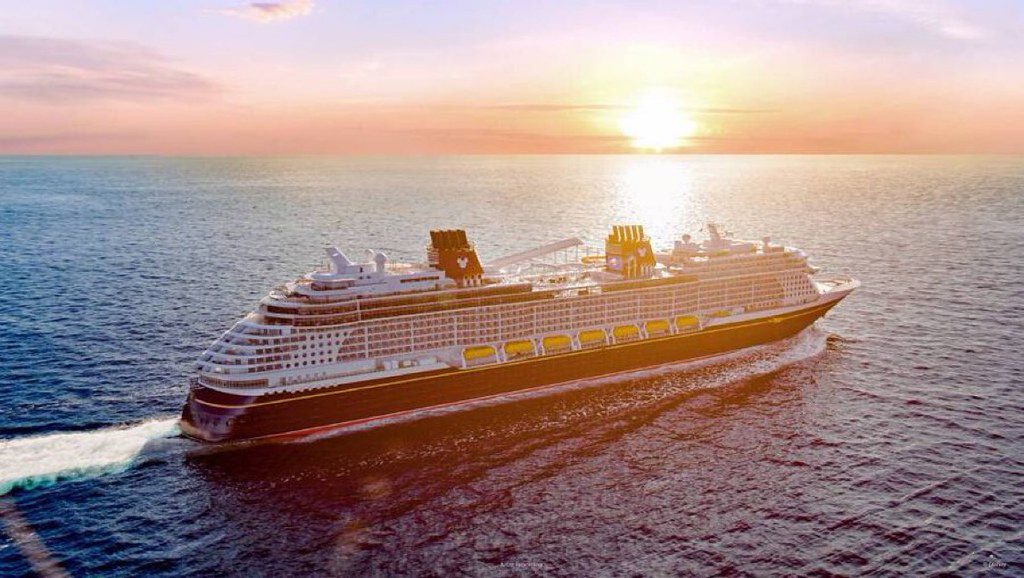 Disney Wish Cruise, the newest of the Disney Cruise Line family of ships, has announced two new theatrical productions will be available to guests onboard the ship.

The new production is known as ‘Disney the Little Mermaid’ and will be a reimaging of the Walt Disney Animation Studios’ classic. The reworked version will be a “modern and innovative take on a young woman learning the power of her voice.”

It will feature innovative theatrical design, alongside special features, artistic choreography and a reimagined score and script. Much-loved characters and songs will maintain their role in this original Broadway-style reimagining of the Walt Disney Animation Studios classic.

The Disney Wish sets sail in the summer of 2022. 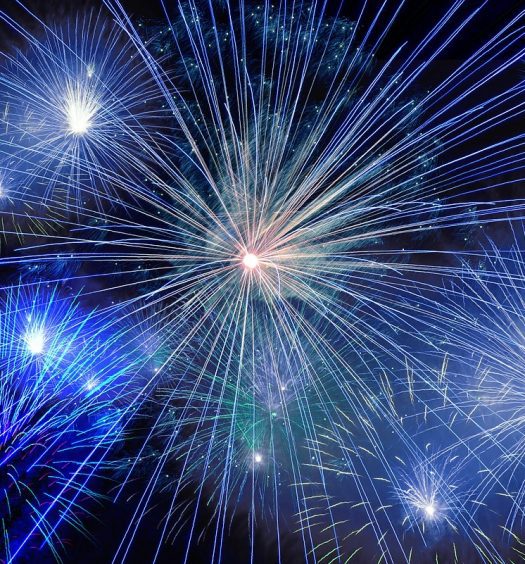 Extravagant night-time entertainment to light up the night sky at Walt Disn...