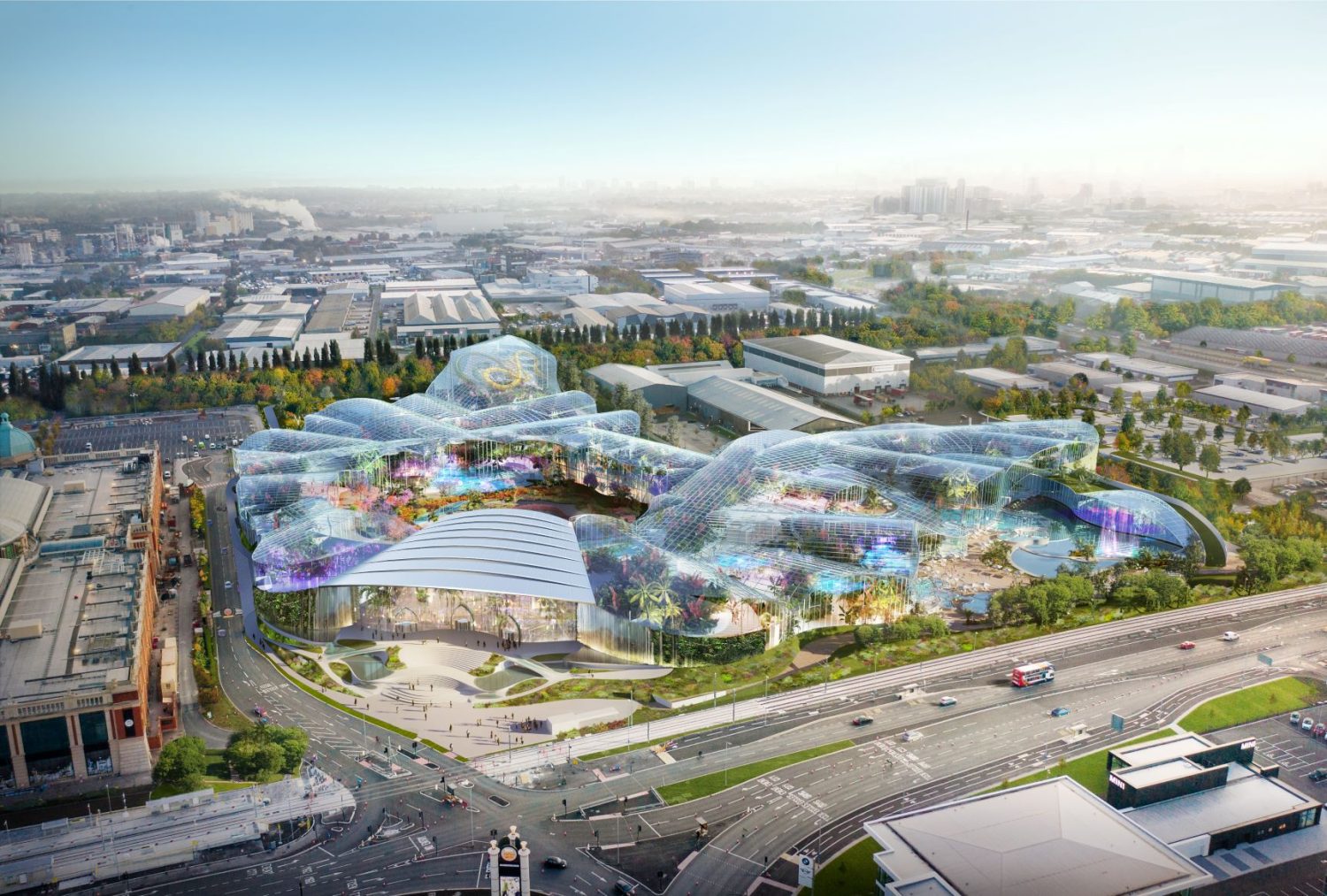 Two new waterparks coming to the UK in 2023

Two new waterparks coming to the UK in 2023

Two new waterparks are to open in Britain in 2023. Plans for the waterparks have been approved. Both waterparks will be located in Manchester.

One of the sites will be operated by Therme Group, developers of wellbeing resorts in Europe.

The park will feature 35 slides, 25 pools and 30 steam rooms and saunas. Plans for the waterpark include a large botanical garden on the site, including roof-top beehives and weekly exercise classes. The site will surpass the current largest waterpark in the UK which islocated in Blackpool and features 18 slides.

Richard Land, chief development officer of Therme Group UK, commented on the new site: “Therme Group is based on a belief that wellbeing should be accessible for all.

“Therme Manchester will redefine city wellbeing, enhancing mental and physical health through an experience based in water and nature.

“It will offer a unique holiday at home, that acts as a catalyst for healthy lifestyles.”

The other site is known as the Modern Surf, which will include a surfing lagoon.

Both waterparks will be located next to the Trafford Centre in Manchester. 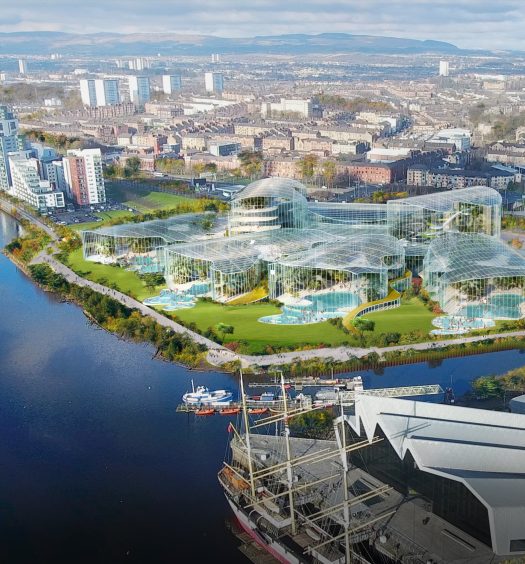 Therme Group to develop second wellbeing destination in the UK 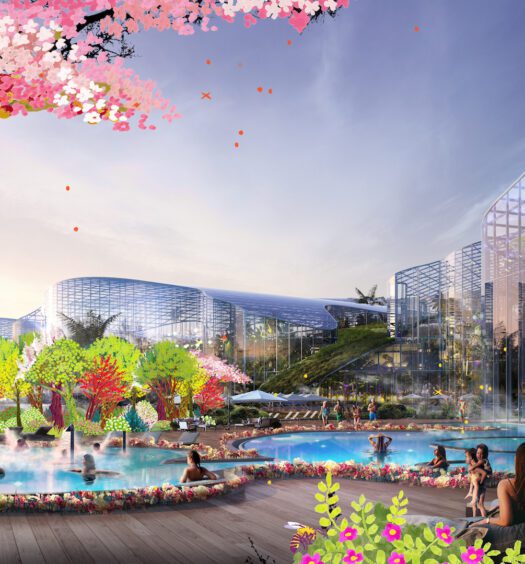