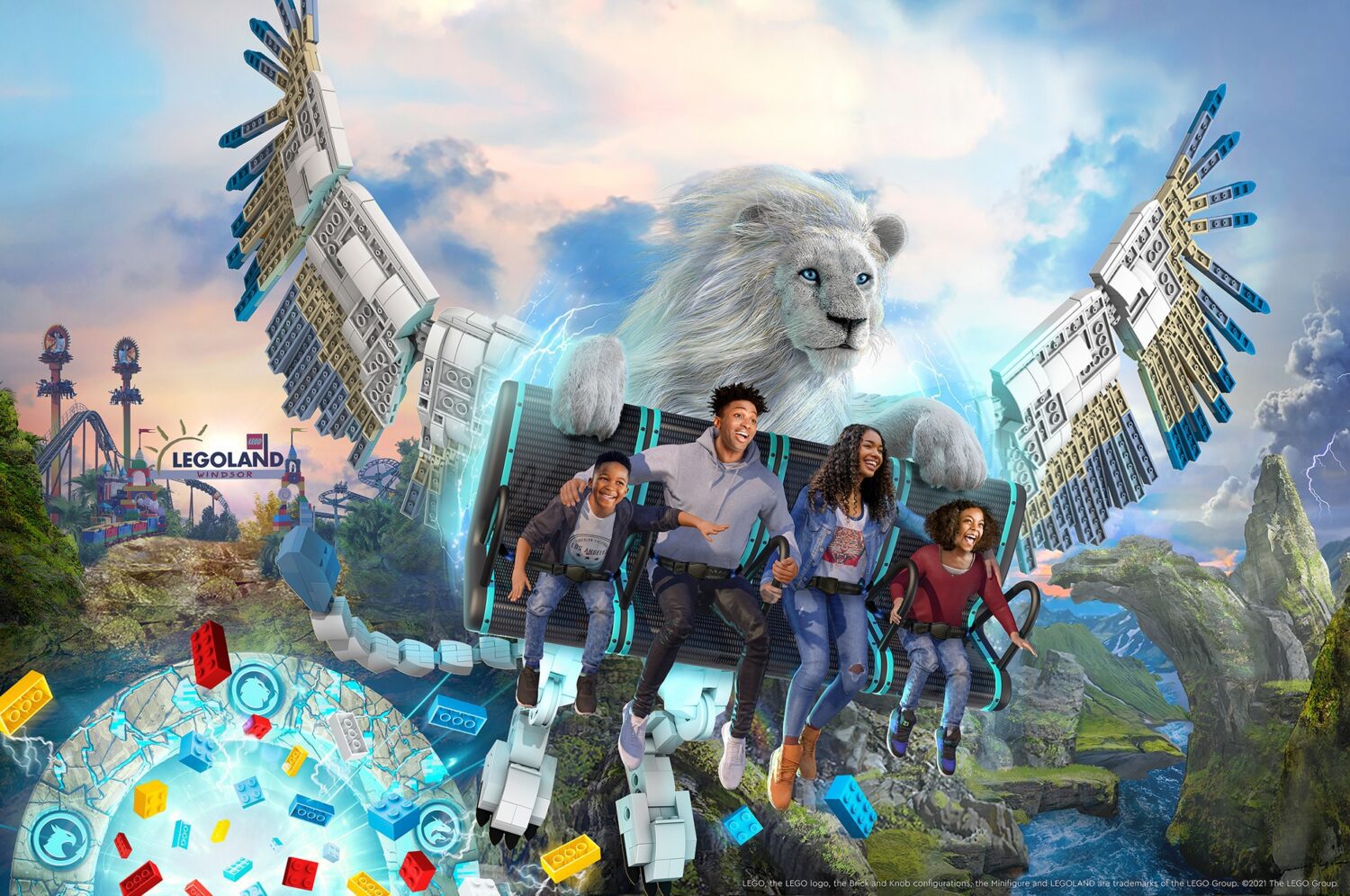 The first flying theatre ride in Britain is coming to Legoland Windsor. Known as Flight of the Sky Lion, the ride is part of Lego Mythica: World of Mythical Creatures, a new land that is due to open at the theme park on May 29, 2021.

The Flight of the Sky Lion stands at more than 25 metres tall. When aboard, families are taken under the wing of the sky lion named Maximus. They are then transported to the parallel universe of Lego Mythica, where numerous mythical Lego creatures come to life.

The flying theatre ride swoops, ducks and dives over the new land, bringing guests face-to-face with the likes of a two-headed Hydra, a Fire and Ice Bird, and the Greek mythological inspired Chimera creature.

Lego Mythica: The World of Mythical Creatures is a multi-million-pound land that was created by children for children. The land marks Legoland Windsor’s single biggest investment since it opened 25 years ago.

Helen Bull, divisional director at Legoland Windsor Resort, said: “We’re thrilled to be bringing the first Flying Theatre ride to the UK and today revealing all the rides and attractions which will make Lego Mythica: World of Mythical Creatures a must-do experience for families in 2021.” 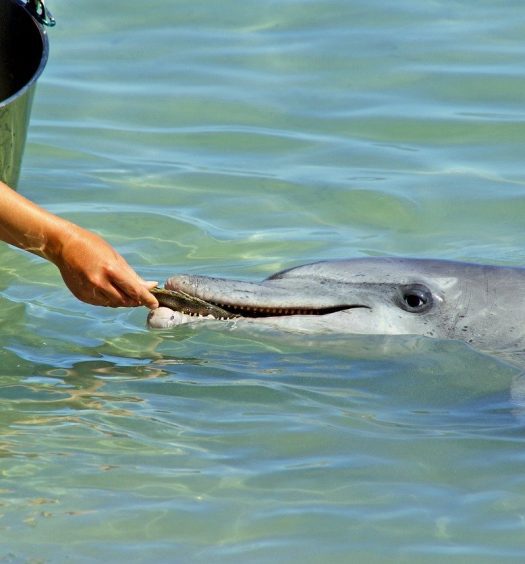 Merlin Entertainments’ attractions in England will reopen from July 4