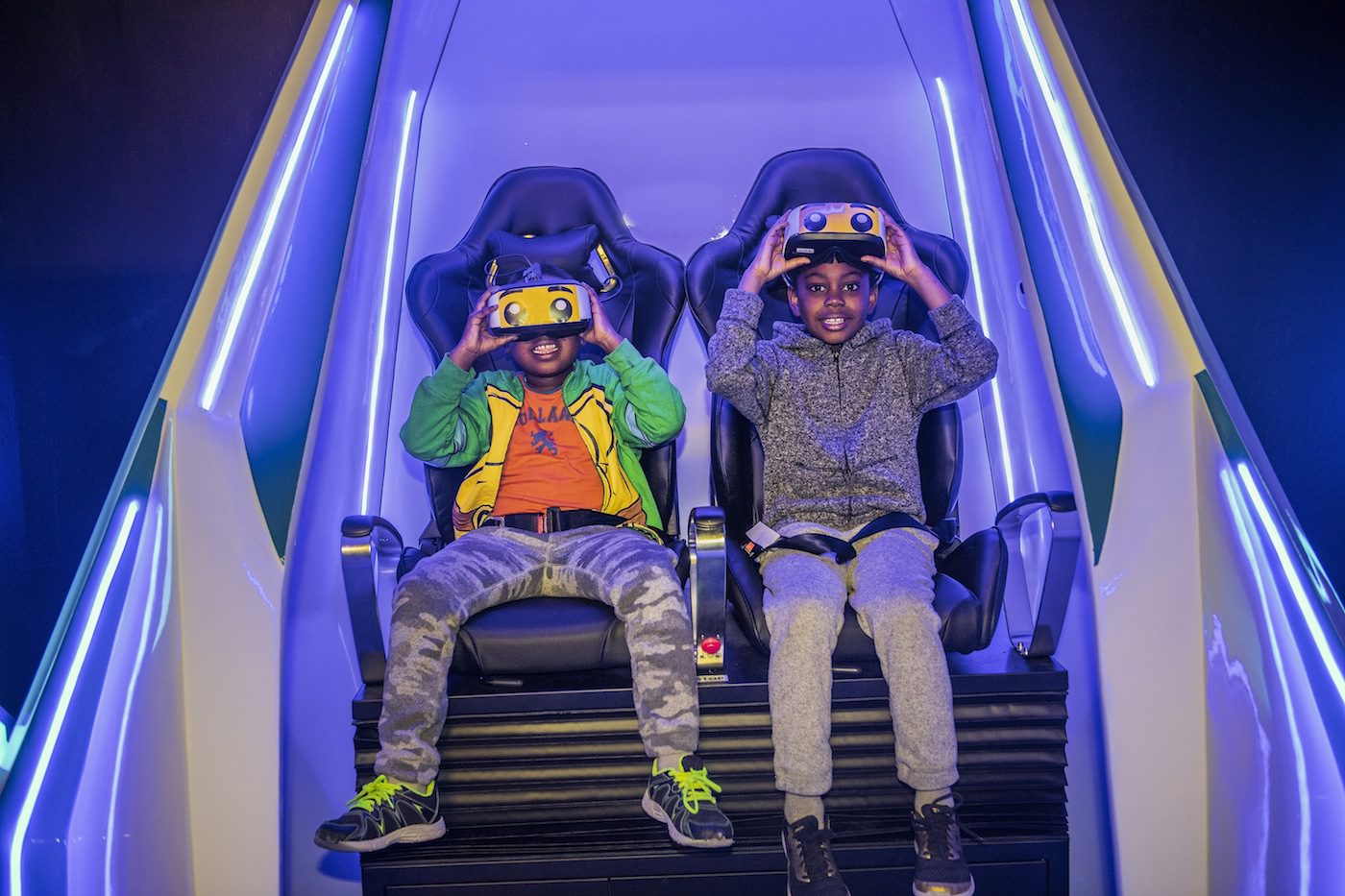 Following the launch of virtual reality rollercoaster experiences in Germany and the USA, the UK’s Legoland Discovery Centre Manchester has unveiled a VR attraction of its own.

The Great Lego Race features the same ride film as the VR coasters already operational at a handful of Legoland parks, but adds it to a motion base rather than a moving ride. A similar system is already in use at Legoland Discovery Center (LDC) Boston in the USA.

The attraction sees Lego fans sit inside one of four VR pods that are catapulted on an action-packed journey. Racers enter the virtual brick-built world for two and half minutes, venturing across rocky mountains, rolling rivers and hot lava. The 360° experience engages all the senses, combining sight, sound and motion.

“We’re thrilled to be the first location in the UK to offer this amazing experience,” says Jenn McDonough, general manager for Merlin Entertainments’ Manchester Cluster, which also includes a Sea Life aquarium. “We were the first Legoland Discovery Centre in the UK, and remain the largest, so it is fitting that we are spearheading this new concept.”

The VR Experience is designed for guests six-years and above and will incur an additional charge of £5 ($6.50) per person on top of regular LDC admission. Legoland Discovery Centre Manchester is located at the northern city’s Trafford Centre shopping mall. A second British LDC recently opened in Birmingham, where Merlin is currently gearing up to launch its first ever Bear Grylls Adventure outlet. 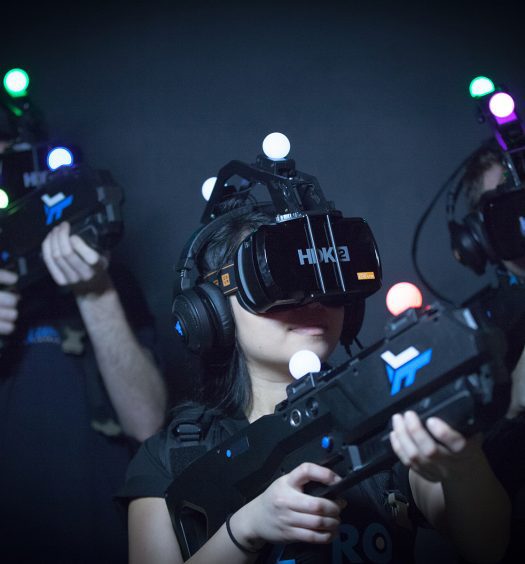 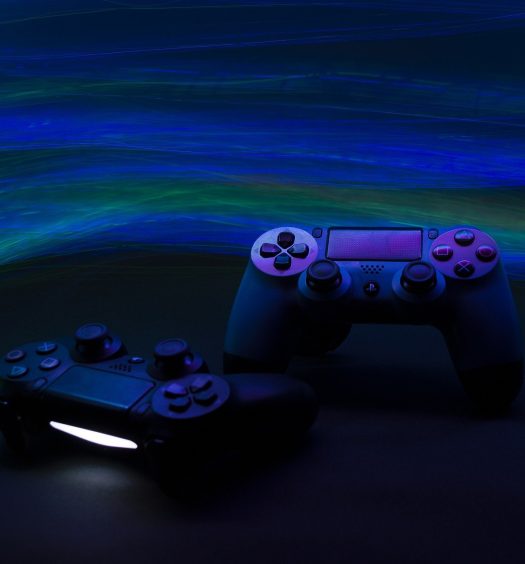