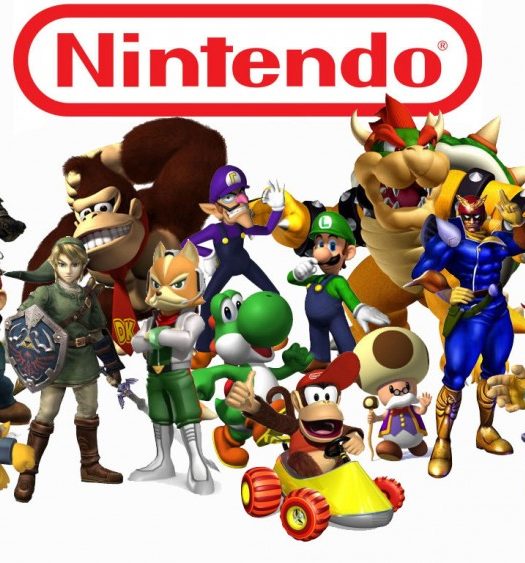 Universal Studios Japan has announced it is postponing the opening of its Nintendo-themed area. The attraction was originally due to open in July, ahead of the 2020 Summer Olympics, but was postponed due to the Covid-19 pandemic.

Universal fears that Super Nintendo World could be so popular it may act as a potential health hazard, enabling the virus to spread.

Super Nintendo World is centred on video game properties owned by Nintendo, namely the Super Mario series. The park will feature a ride focused on the Mario Kart series. It will also be home to ‘Power Up Bands’, wrist bands that sync with visitors’ smartphone apps to track digital activities as they navigate around the park.

Universal Studios Japan reopened on June 8 with strict health and safety guidelines in place, including limited capacity, temperature checks on arrival and the mandatory wearing of masks.

A new opening date for Super Nintendo World has not yet been announced. 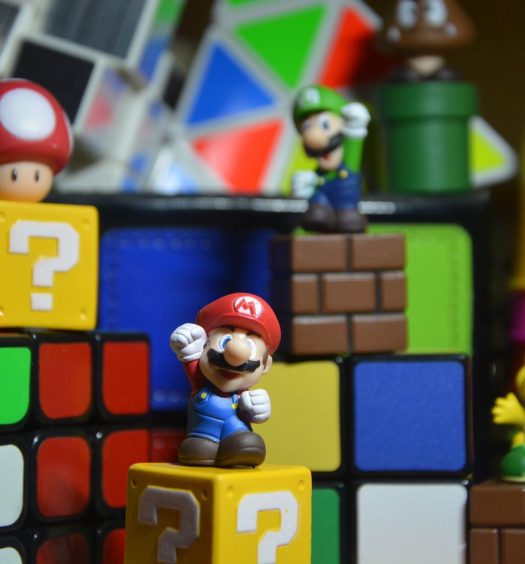 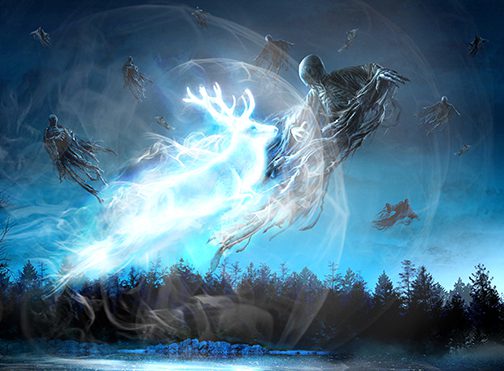