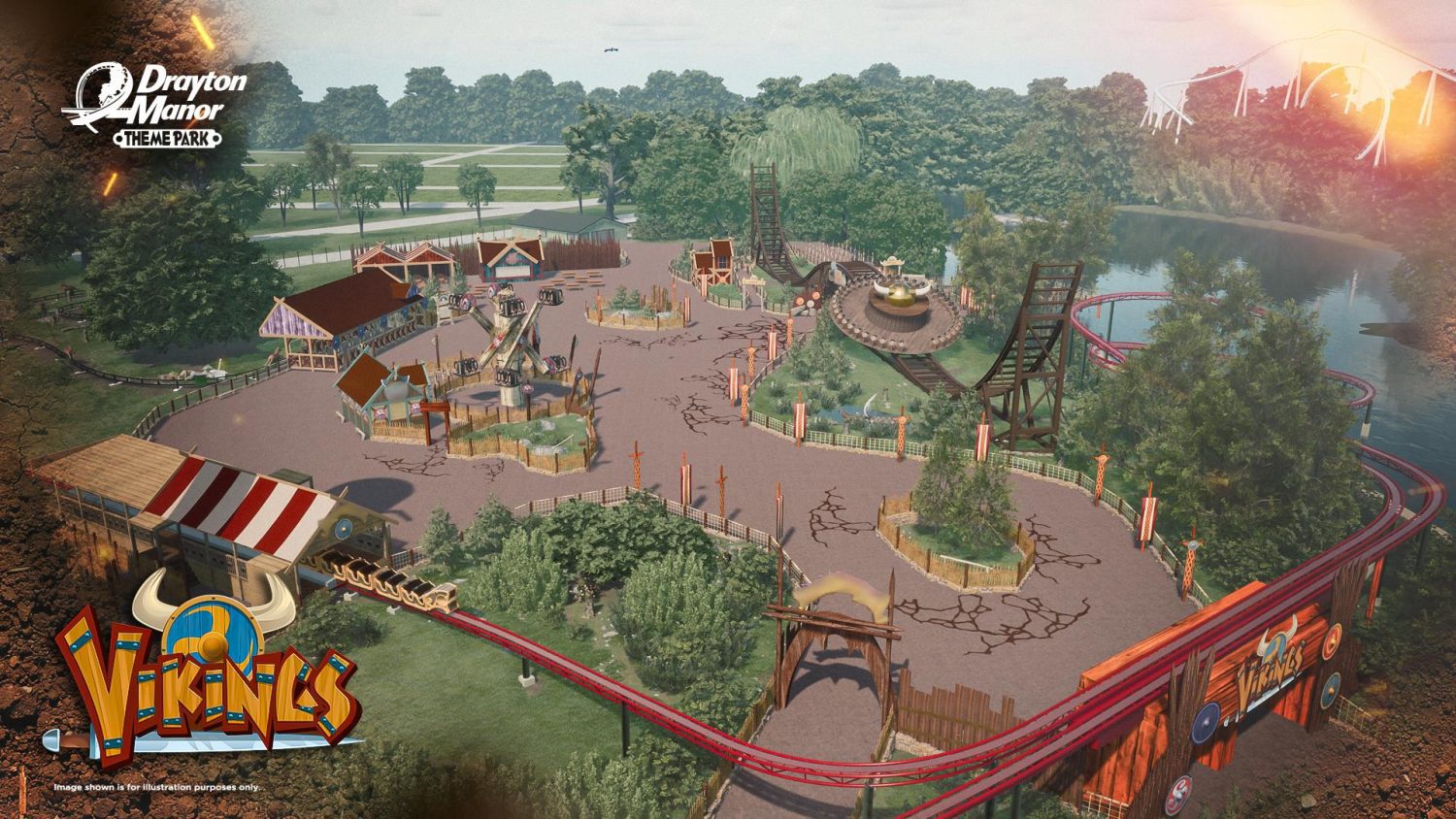 Drayton Manor Resort is primed to open its brand new themed area of Vikings this spring.

Plans have been unveiled for the new immersive Vikings-themed land as its star attraction in 2022.

Visitors are in for a treat time-travelling to a time where Viking’s reigned supreme. An immersive experience of mythical proportion awaits with a vibrant new area and several new rides.

Attractions will include the UK’s first Zamperla Nebulaz – a family thrill ride consisting of eight gondolas and four arms rotating in a fast orbit.

Another addition is the Disk’O Coaster, Thor, a new colourfully family thrill ride named after the infamous god of thunder. It features a giant wheel across a coaster track, giving a weightless sensation.

A new restaurant called Walhalla is themed appropriately. Guests can also extend the Viking fun further by staying in one of 10 brand-new Vikings-themed rooms at the park’s onsite 4-star hotel. Designs of Nordic-inspired furnishings and traditional wooden panelling with shields and paintings of Viking voyages await.

A spokesperson for Drayton Manor Resort said: “We are beyond excited to officially announce our brand-new Vikings themed area which is due to open to the public this spring, with a whole host of exciting new rides and immersive experiences to really transport our guests into a bygone era.

“Our team has been working incredibly hard behind the scenes over the past year to make our Vikings vision a reality, and we look forward to opening the gates and welcoming guests in the very near future to create unforgettable memories on a Norse-inspired adventure!”

Vikings represents the latest creation for Drayton Manor Resort, which attracts over 1 million visitors and has over 100 rides and attractions. 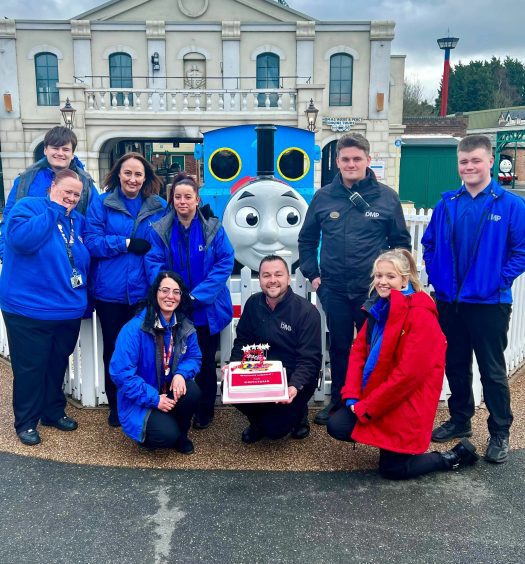