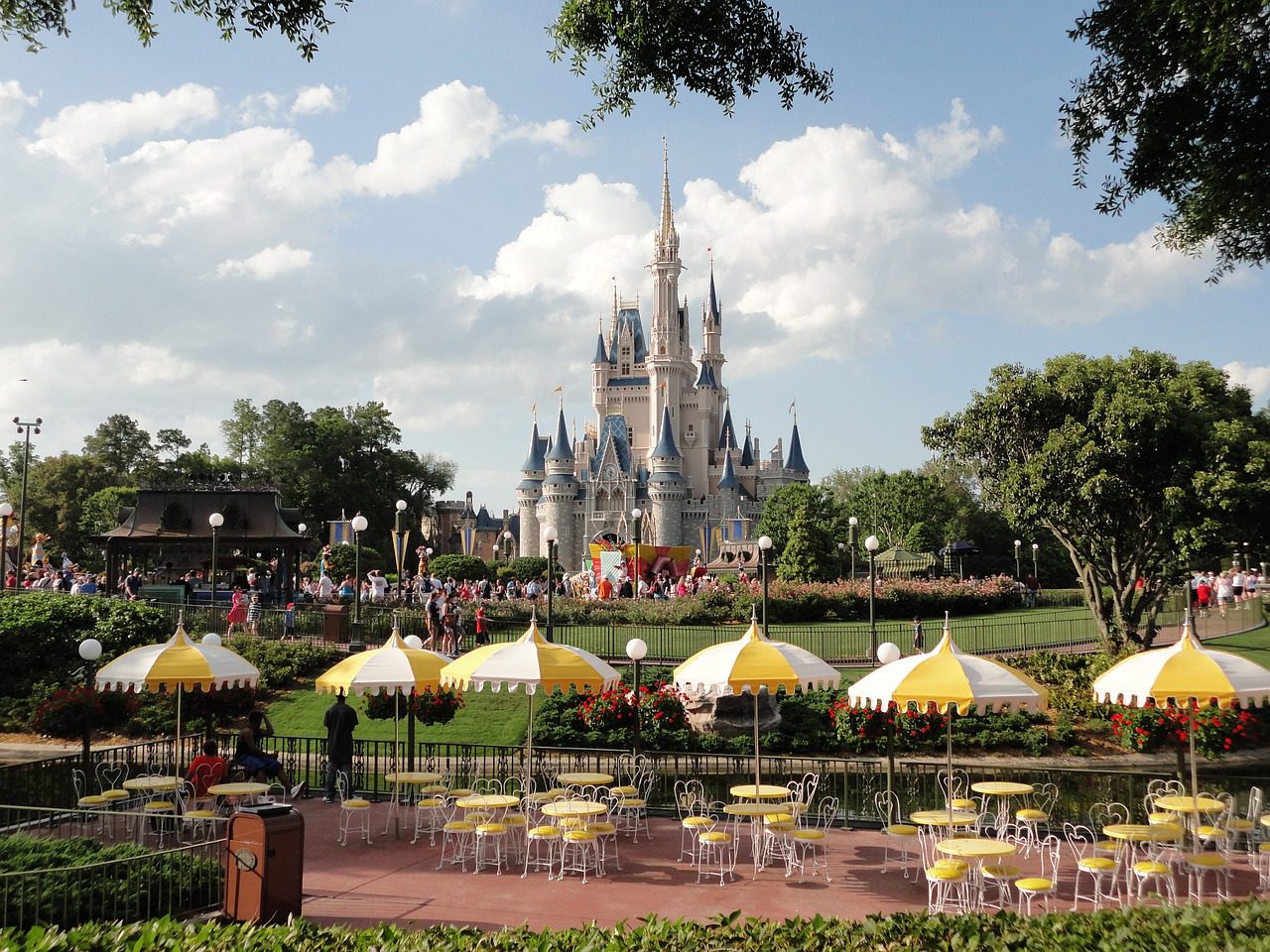 Walt Disney World has temporarily stopped construction in the wake of the coronavirus pandemic. Both Walt Disney World and Disneyland have closed for a limited period in light of the outbreak.

The pausing of construction at the theme parks could affect the high-profile transformation that is currently being carried out at Epcot.

Mark Wylie, president and CEO of the Central Florida chapter of Associated Builders & Contractors Inc, said he didn’t know when construction would re-commence.

“They’re going to be closing a lot of construction sites. It’s already having a terrific impact on the economy,” said Wylie.

Dennis Speigel, founder and CEO of International Theme Park Services, said the closures of the theme parks may be extended ‘exponentially.’

“The timeframe has risen exponentially, and we are still in uncharted water. Operators like Disney, Universal and Six Flags have no idea now.

“The short term was closing two to three weeks, but now it will be extended indefinitely,” said Speigel. 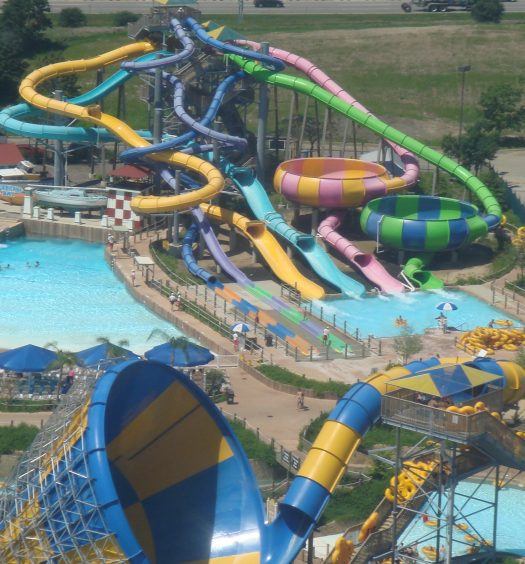 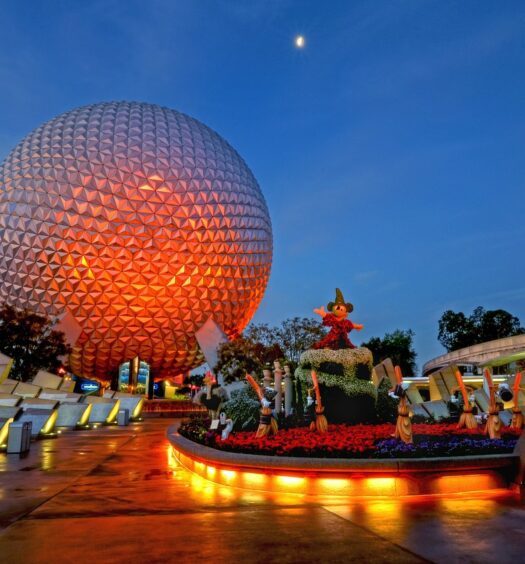