During D23 Expo 2019 in Anaheim, California, Walt Disney World revealed details about the Guardian of the Galaxy: Cosmic Rewind, a ‘storytelling coaster’ that is part of the biggest transformation of any Disney theme park.

The Guardians of the Galaxy: Cosmic Unwind will be located at World Discovery. The story will start in the planetarium exhibition known as the ‘Galaxarium,’ where visitors can marvel at the formation of Marvel’s fictional planet, Xandar, as well as the Earth’s galaxy.

The Guardians of the Galaxy then arrive and take guests on a Cosmic Rewind journey. The family-friendly coaster will feature a pioneering OmniCoaster ride system by Walt Disney Imagineering, in which the vehicles rotate 360 degrees. The attraction will also feature the first reverse launch on a Disney rollercoaster.

As guests ride in the individual vehicles, their eyes are directed to the immersive story taking place around them.

The Guardians of the Galaxy: Cosmic Rewind is set to launch at Walt Disney World Resort in 2021, to coincide with the theme park’s 50th anniversary.

Soarin’ to close in January 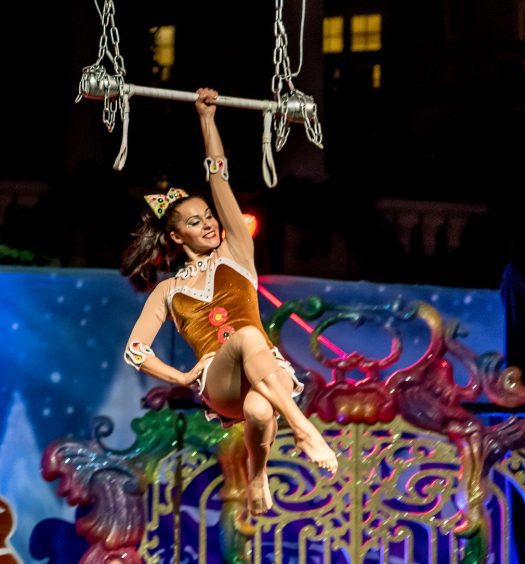