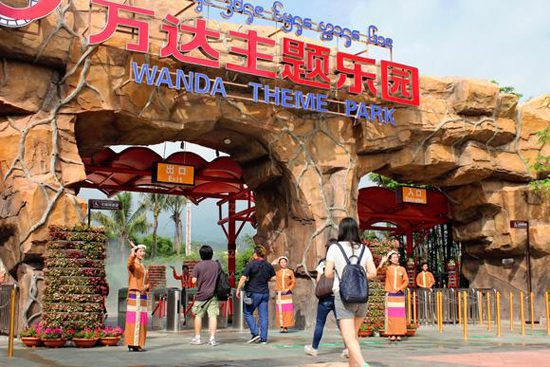 Kam was previously managing director of Hong Kong Disneyland between 2007 and 2016. He resigned, citing personal reasons, in March.

In addition to owning the world’s biggest cinema chain, Wanda Cinemas, the group has been diversifying into theme park operations.

Positioning itself in direct competition with an ever-increasing number of Chinese leisure attractions, which now includes Shanghai Disney Resort, Jianlin cut the ribbon on Wanda Cultural Tourism City in Nanchang in May.

The company is planning to open 13 more entertainment complexes in China over the next four years. 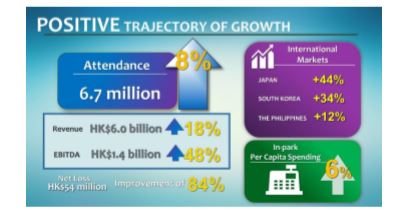 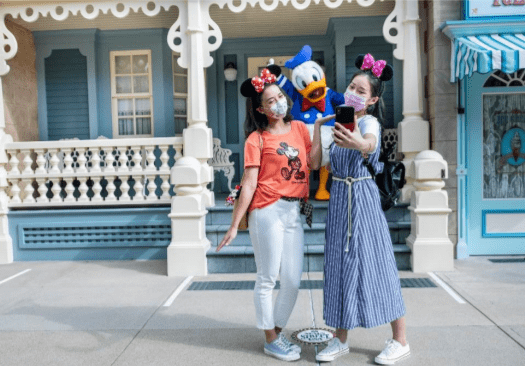