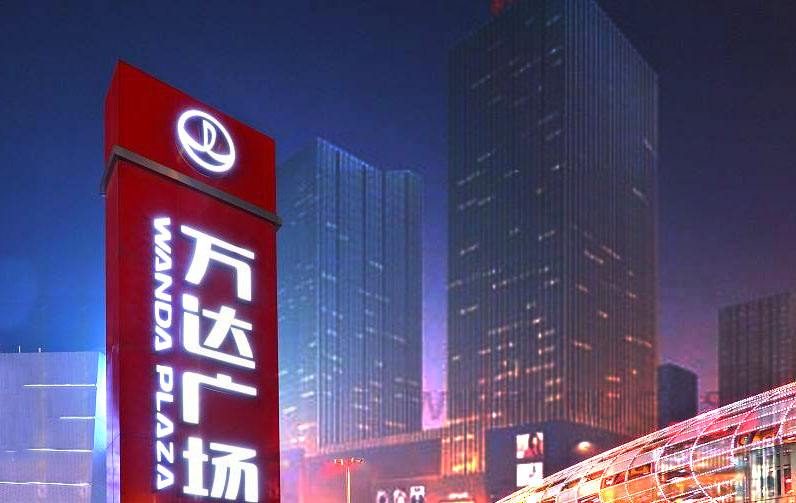 The Wanda Group is to make a large-scale investment into a tourism project in the Gansu province of China.

This was the outcome of a meeting that took place on April 11 in Tianshui city in the Gansu province to discuss Wanda’s investment and promotion objectives.

Amongst the delegates at the meeting was Wang Jianlin, Wanda’s chairman, who announced that over the next three years, Wanda will invest in a large-scale cultural tourism project.

The project will have a total investment capital of 45bn yuan and include the construction of five Wanda Plazas and three 5-star hotels in Gansu.

Wang Jianlin noted how Wanda Group has been optimistic about the development prospects of China’s cultural tourism industry and will continue to invest in large-scale cultural tourism projects in other cities.

In November 2018, the Beijing-based multinational conglomerate Wanda, announced a new $4.3 billion tourism in Lanzhou, China, known as Lanzhou Wanda City. The development is planned to be completed by 2021 and is expected to bring 10 million visitors a year to Lanzhou. 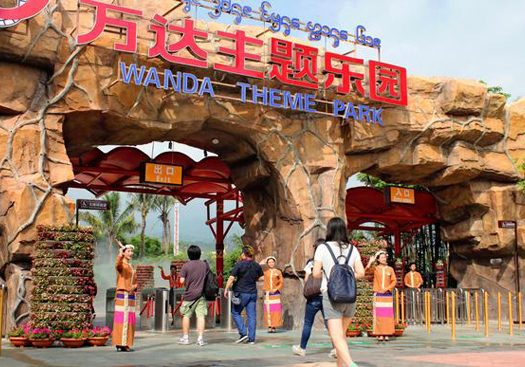 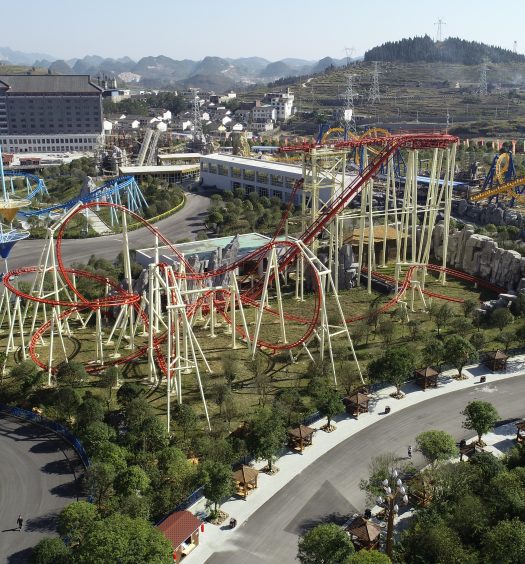